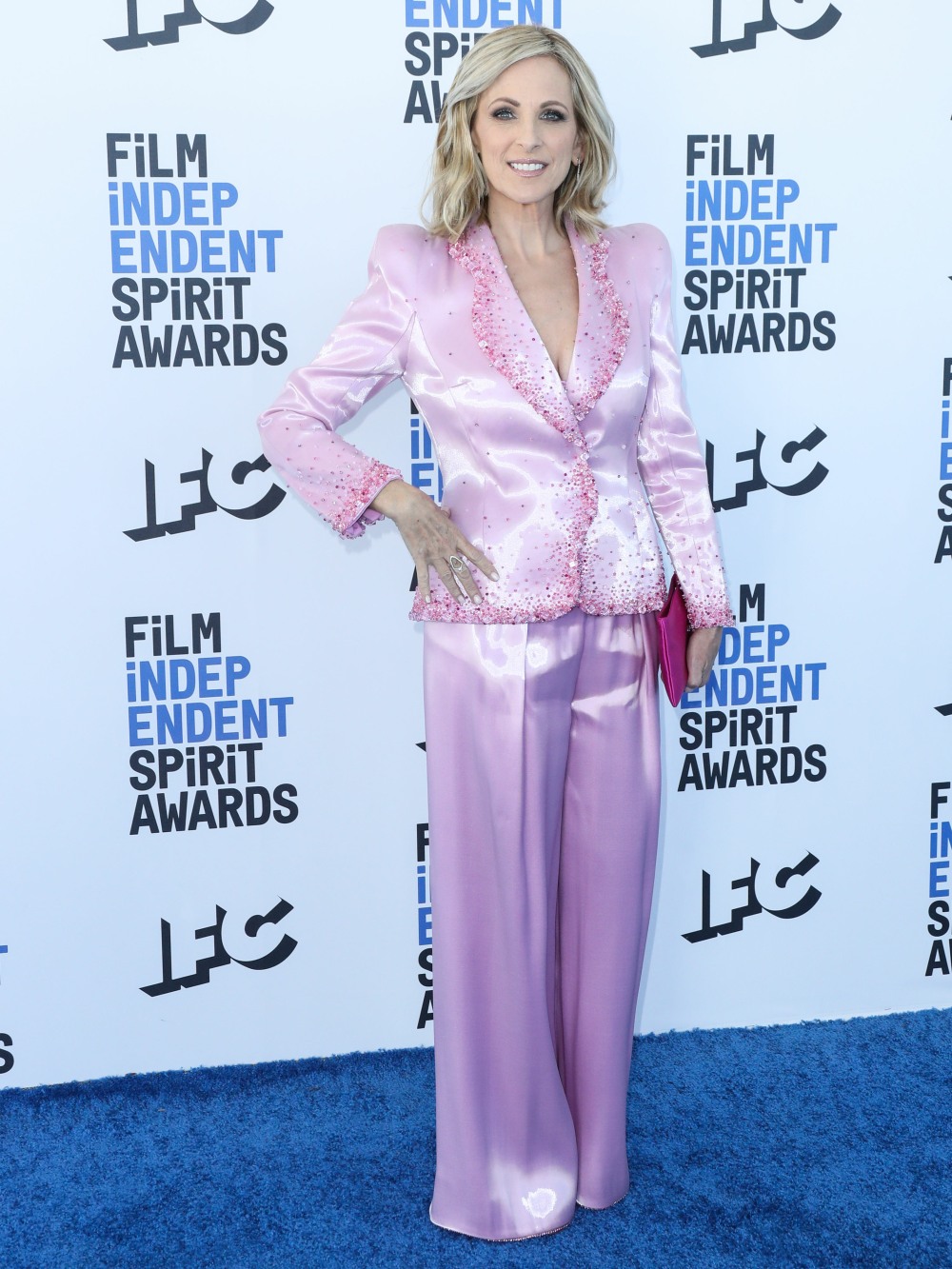 One of the coolest parts about being in the film business must be the invitations to appear on various film festivals’ juries. You get to show up, wear great clothes, watch exciting and often emerging filmmakers, and you get invited to all of the cool parties. For Oscar-winner Marlee Matlin, she must have been so thrilled to get the call to be a jury member for the Sundance Film Festival. CODA got its start at Sundance (Apple bought it there in Utah) and it went all the way to the Oscars. So it f–king sucks that the film festival didn’t ensure that all of the films had closed-captions. Not just for Marlee, but all of the hearing-impaired people who wanted to watch and support independent films. Apparently, Marlee and the other Sundance jury members walked out of a screening when they realized the film wasn’t closed-caption accessible.

Jurors for Sundance’s U.S. Dramatic Competition walked out of the premiere of “Magazine Dreams” on Friday night over an incident in which the festival failed to provide adequate captioning for deaf and hearing impaired audience members — including juror Marlee Matlin.

Members of the dramatic jury — consisting of Jeremy O. Harris, Eliza Hittman and Matlin — decided to collectively walk out of the film as it began after a caption device provided to Matlin didn’t work. While the device was repaired hours later, it underscored a larger issue that has played out behind the scenes regarding the festival’s ability to make movies accessible to all viewers. The festival said the jurors intend to screen the film as a group before Sundance ends.

According to multiple sources, the jury has repeatedly expressed concerns to both Sundance and filmmakers that movies playing at this year’s festival should come with open captions. At other international festivals, including Cannes and Venice, movies are captioned in multiple languages on the screen. This year’s application for credentials to Sundance asked attendees if they needed access to captioning.

However, multiple sources state that several filmmakers have declined the request to provide open captions onscreen, citing the costs and time associated with making another print. Sources say that some buyers even suggested that including captions onscreen could somehow hurt the film’s asking prices on the market as they try to land distribution.

“Sources say that some buyers even suggested that including captions onscreen could somehow hurt the film’s asking prices on the market as they try to land distribution” – I’m sorry, what? Why would captions hurt the chance of a sale or distribution? For God’s sake, that doesn’t make any sense. It’s just being nasty to hearing impaired people for the hell of it.

Variety goes on to say that the Sundance Jury sent a letter to all festival filmmakers to “allow open caption DCP” to screen. Variety also points out that Sundance has actually been good on accessibility issues in years past, including ASL interpreters on stage and making certain locations wheelchair accessible (which isn’t a flex, that’s actually the ADA law). Sundance and ALL film festivals need to do a much better job of this. I realize that some films are only completed at the last minute, right before a festival, but f–king try harder with the closed-captions.