The TV star has spent 16 years fronting the BBC’s Strictly Come Dancing but during her younger years was a model. From the age of 17, she posed for magazines all over the world. There she witnessed the brutality of the industry, which she claimed led some models to develop eating disorders because of pressure to look a certain way.

The 51-year-old admitted modelling was a “real learning curve” because she had only been abroad once, couldn’t cook for herself and didn’t do her own washing.

Daly was flown to Japan on her first modelling assignment and lived off “bananas and toast” because she didn’t understand the labelling in supermarkets.

The star described her 12 years in the modelling industry as “wild but brilliant” because she was able to “travel the world at such a young age”.

But behind the glamour of living in some of the world’s most visited cities, including Madrid, New York and Paris, was the “constant pressure” of always being judged.

Daily recalled being taken aside by her agents one Friday afternoon and told: “You’re putting a little bit of weight on aren’t you? You look a little wider in those jeans.” 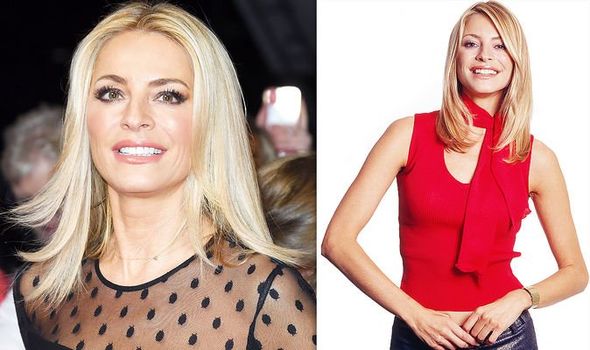 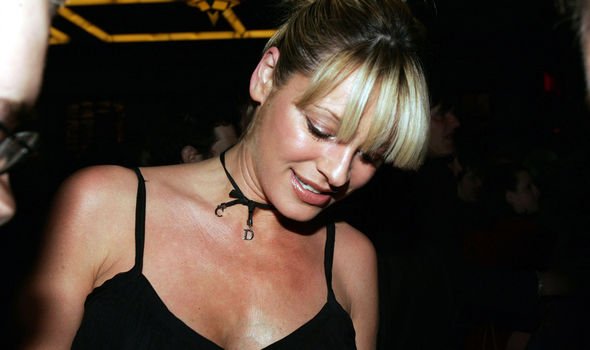 She continued: “I’d look at myself and think, ‘Actually these are the same jeans I’ve been wearing for eight months and they fit the same on me’.

“I didn’t, but I would take it on and would feel a bit uneasy the next time I had a Kit Kat.

“Then three weeks later, the same agent would say to me, ‘Oh, you look like you’ve lost a bit of weight, don’t lose too much!’

“I’d think, ‘Hang on a minute I haven’t changed, this is your perception of me and this is not reality.’”

While Daly was able to disregard the comments about her appearance for the majority of the time, she recalled how other women took it hard. 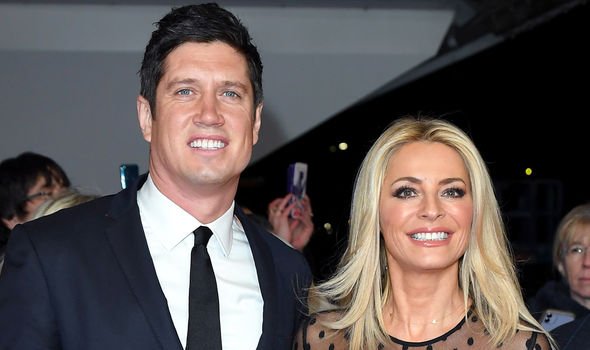 She said: “I had two feet firmly on the ground but it’s not always easy to be like that when people are projecting their version of you and judging you.

“I did see girls who suffered really with all sorts of eating disorders and the like because they were constantly scrutinised and judged.”

This left a lasting imprint on Daly and led her to “give talks to new faces” about how to “avoid other people’s projection, the work environment and staying safe”.

Daly told the Open Mind podcast in December: “I would try to advise them a little bit on their self-esteem and image.

“How to take it with a pinch of salt rather than take it so literally but it’s difficult because [your looks are] how you make your living.” 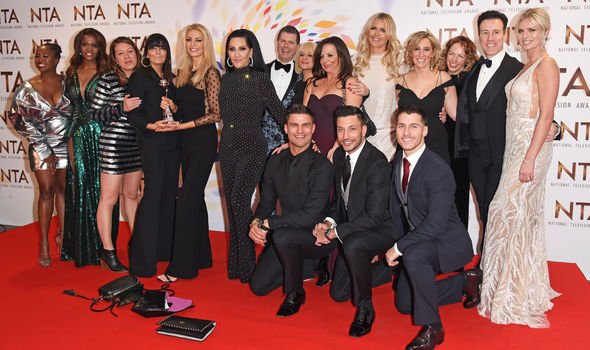 Over time, Daly grew “frustrated” with modelling as she realised that her personality or character wasn’t a deciding factor when agents auditioned her.

She continued: “I would often go to a casting… and you would think, ‘There are 30 blondes in here they could go for any one of us, I won’t take it personally’.

“You can’t better your position, you can’t study your craft and it gets frustrating that you can’t add personality.

“This was why after 12 years I got out of the business and got into presenting… you still will be scrutinised and judged on how you look but it’s not the same level.”

Daly started her TV career on Channel 4’s The Big Breakfast in 2000 and hosted a number of other shows before her big break on Strictly.

While she felt “lucky” to have constantly worked as a model, she was glad to have got out of it before the industry “pushed me out”.

Daly continued: “I didn’t want to be modelling twin-sets and stairlifts, so I got out while I was still employed and would have been young.”

Earlier this month, Daly admitted there were “many moments” that she didn’t feel Strictly was going to air last year due to the coronavirus pandemic.

The star, who co-presents the show with Claudia Winkleman, explained that it “felt like a privilege” to be on TV when other shows weren’t able to film.

Daly told the MailOnline: “It was great fun and it was brilliant doing the show this year.” 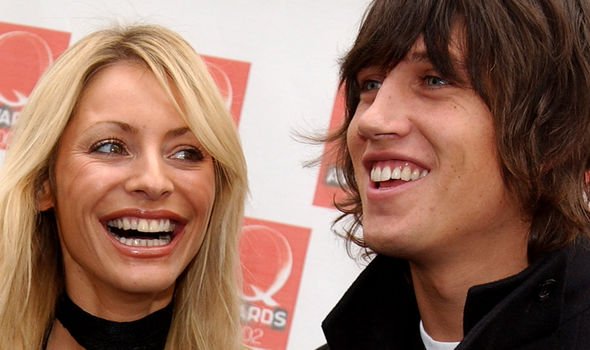 Despite feeling “privileged” to be on air, she struggled to defy her “human instinct to reach out and comfort” those who cried on the show.

Daly was unable to have physical contact with contestants on Strictly due to measures put in place to prevent the spread of coronavirus.

While she filmed the show, her husband Vernon Kay battled it out on ITV’s I’m A Celebrity… Get Me Out of Here! and came in third place, last month.

Daly admitted that she “felt like she was going through it with him” and found it “so emotional” to watch Kay in difficult situations.

She told HELLO!: “I laughed with them, cried with them, I wept when he talked about me and the girls. It was so emotional, it felt like a rollercoaster.”

Tess Daly featured on the podcast Open Mind with Frankie Bridge on December 7. You can listen to it here.