Fans were confused when Larsa Pippen and the Kardashians appeared to distance themselves from one another throughout 2020, and eventually unfollowed each other in late July. The reality stars were once the best of friends, and no one was quite sure what happened to cause a rift between them. Now, Pippen has shed some light on the situation, and the Kardashian family is reportedly uneasy about what she had to say. The Kardashians’ reported reaction to Larsa Pippen’s interview about them was intense. (The Kardashians did not respond to Elite Daily’s request for comment on the report.)

Larsa had a lot to say in her Nov. 9 appearance on the Hollywood Raw podcast, and most of it revolved around Kanye West. As it turns out, Kim’s former bestie blames the rapper for their fallout. "I just feel like Kanye was in a place where he really didn’t trust anyone with Kim,” she explained at one point. "If Kanye feels like Kim and him are better without me, then let them be without me," she added.

Sources close to the Kardashian fam told E! News exactly how they felt about all this. One insider noted they "don’t trust" Pippen and her intentions, because they reportedly caught her "talking behind their backs" at one point.

Another source claimed Kim believes her former bestie is toxic and has moved on from their friendship entirely. "They all think Larsa is toxic energy," the source claimed. At the same time, the insider admitted Kim will always have "a soft spot" for her former friend. 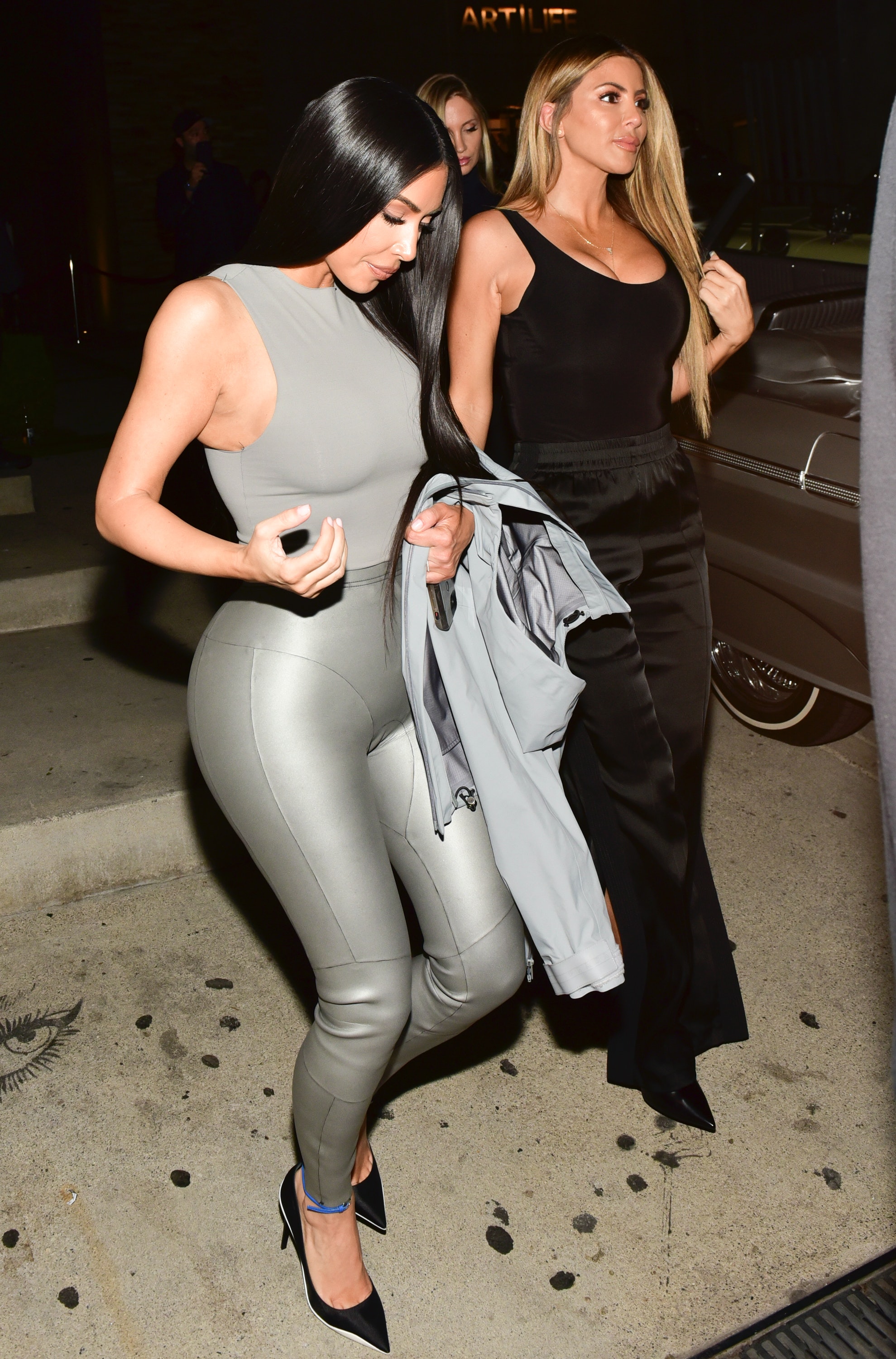 Not only did Kim unfollow Pippen, but her entire family did, and, now, they apparently think her interview was an effort to maintain her spot in the limelight.

The source added, "They think she’s trying to stay relevant and Kim doesn’t appreciate the accusations regarding Kanye. The family is very protective over one another and all feel like she violated their privacy by dishing out details to the public." 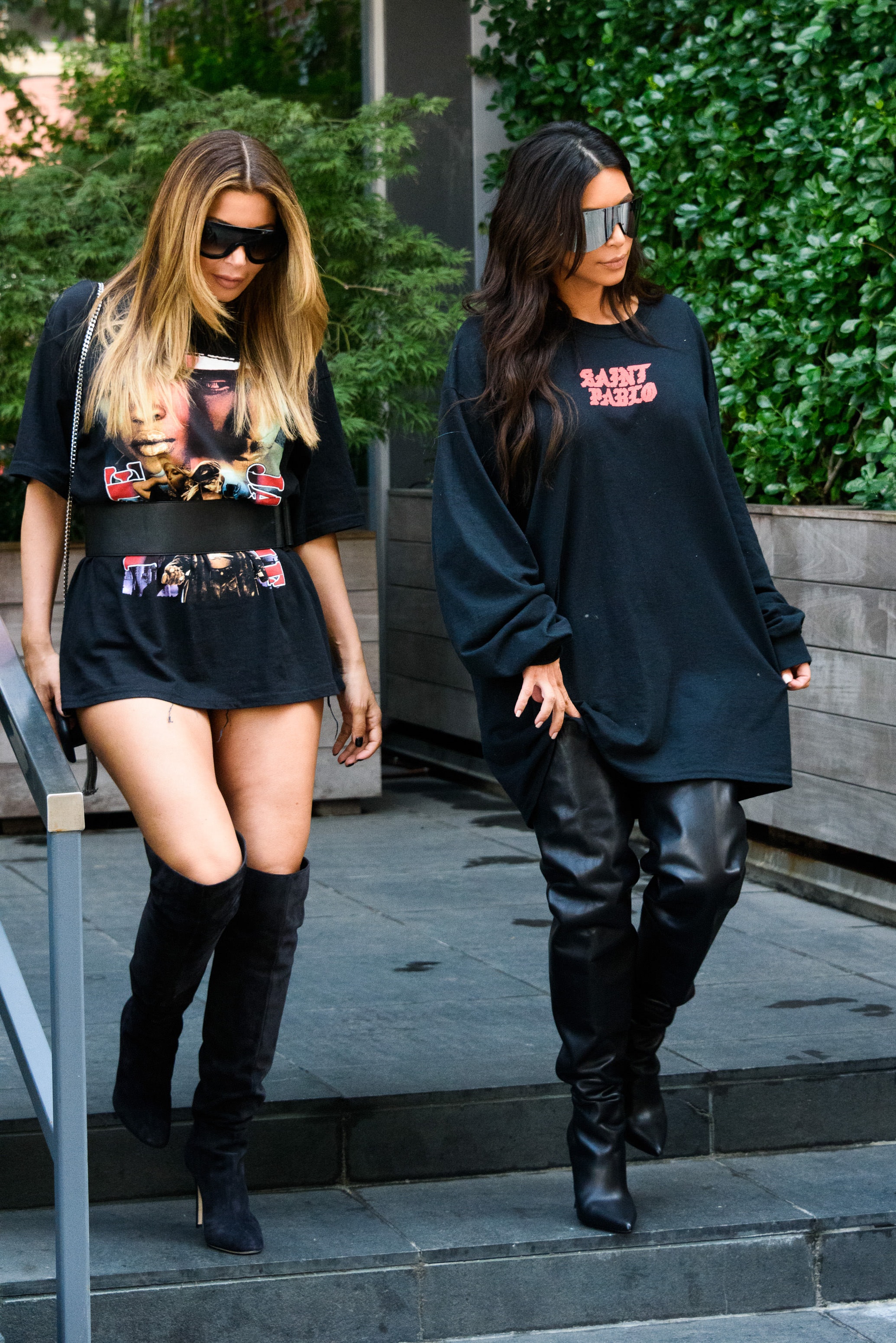 Between her quotes about Kanye, and the bombshell news about dating Tristan Thompson, Pippen’s interview was a lot. But it sounds like the Kardashians are taking it all with a grain of salt.