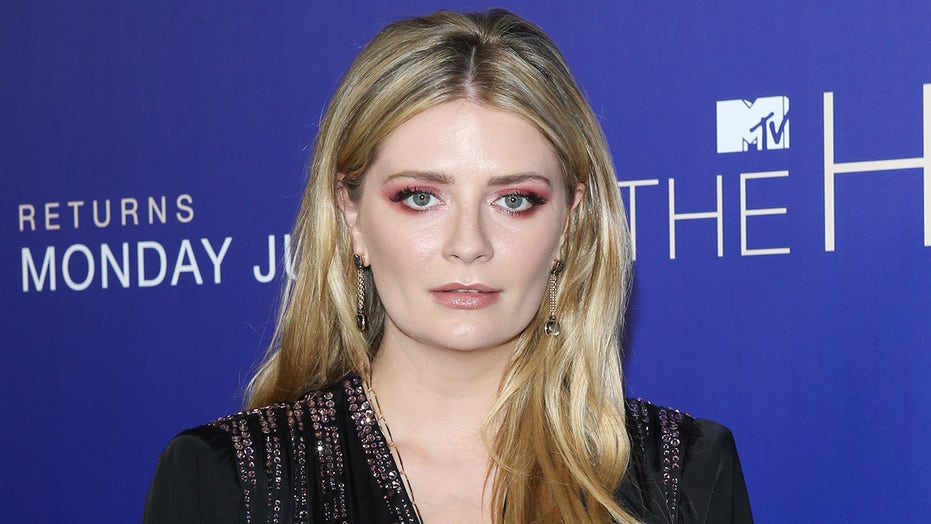 Mischa Barton got candid about why she left the hit series “The O.C.”

On Tuesday, the 35-year-old told E! News that “bullying” behind the scenes ultimately led her to leave the show in 2006 despite being one of its main stars.

“There were people on that set that were very mean to me,” Barton explained. “It wasn’t, like, the most ideal environment for a young, sensitive girl who’s also been thrust into stardom to have to put up with.”

According to Barton, things became more difficult during Season 2 when the hours got longer and producers allegedly started “evening out everybody’s pay” after promoting her co-star Rachel Bilson. 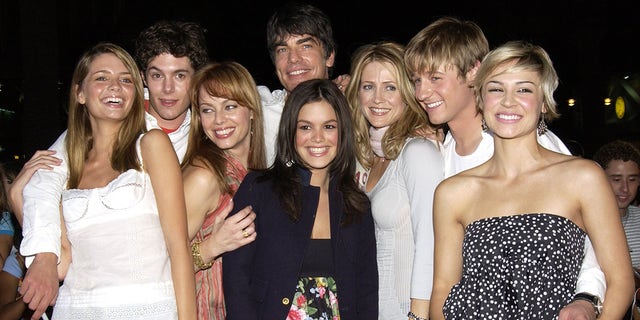 “And sort of general bullying from some of the men on set that kind of felt really s—,” she added.

“But, you know, I also loved the show and had to build up my own walls and ways of getting around dealing with that and the fame that was thrust specifically at me,” Barton continued. “Just dealing with like the amount of invasion I was having in my personal life, I just felt very unprotected, I guess is the best way to put it.”

A rep for Schwartz, creator of “The O.C.,” did not immediately respond to Fox News’ request for comment.

Last month, Schwartz briefly spoke out about Barton’s departure from the show.

“You know, it upset a lot of people in a way that the show was designed to bring pleasure,” he said during an Instagram Live with Bilson. “And it was very final in the way that we could never resolve it. It was a decision that was made for a lot of reasons that seemed like informed reasons at the time and then over time, you know …” 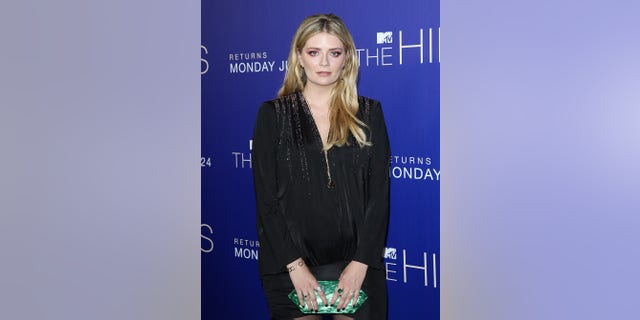 Mischa Barton took a break from Hollywood after she left ‘The O.C.’
(Photo by Michael Tran/FilmMagic/Getty Images)

When Barton left “The O.C.” she also said goodbye to Hollywood. After a DUI in 2007, the star moved to London.

“I just got to this place where I needed space,” she told People magazine in 2016. “I needed to rediscover what I loved about being an actress because, at a certain point, I was robbed of the fun aspects by being that much under the microscope… So I moved to Europe and was able to take time and really explore who I was and who I wanted to be.”

After a much-needed break, Barton told the outlet she looked back at her early years in Hollywood with gratitude.

“I was 17 years old and fresh out of high school in New York when I got cast on ‘The O.C.,’” she said. “It was a huge time in my life and I’m grateful for it. Now I can embrace it and be happy about it.”