Sisters, get ready to scream. The tweets about James Charles’ cover of Olivia Rodrigo’s "Drivers License" are all praise, and people can’t stop listening to it. The biggest song in the world getting covered by one of the biggest beauty gurus in the world is a recipe for a stan’s dream.

Charles had a special message for fans in the description box of the Jan. 19 YouTube video for his cover of "Drivers License," and you can really tell how special this song was for him to sing. "I’ve been obsessed with singing this song [and] was really nervous to upload this so I really hope you like my take on it," he wrote. The 21-year-old makeup influencer has released several performances of some of his favorite songs online in the past, but none of them really compare to this powerhouse ballad.

Singing under a variety of bright-pink lights, Charles sings his heart out to the No. 1 hit song that’s been taking over radio stations and playlists everywhere. He hits all of the notes, and that’s no easy feat. "Drivers License" is clearly the most anthemic song of the year so far, but not just anyone can belt like Olivia Rodrigo herself.

Fans on Twitter were pleasantly surprised by Charles’ genuine take on the song, since he usually sticks to filming makeup tutorials and transformations on his official YouTube channel. The Jan. 19 upload of his "Drivers License" cover proved he’s got more tricks up his sleeve than doubters thought, and they’re admitting to just how much they love his latest video. 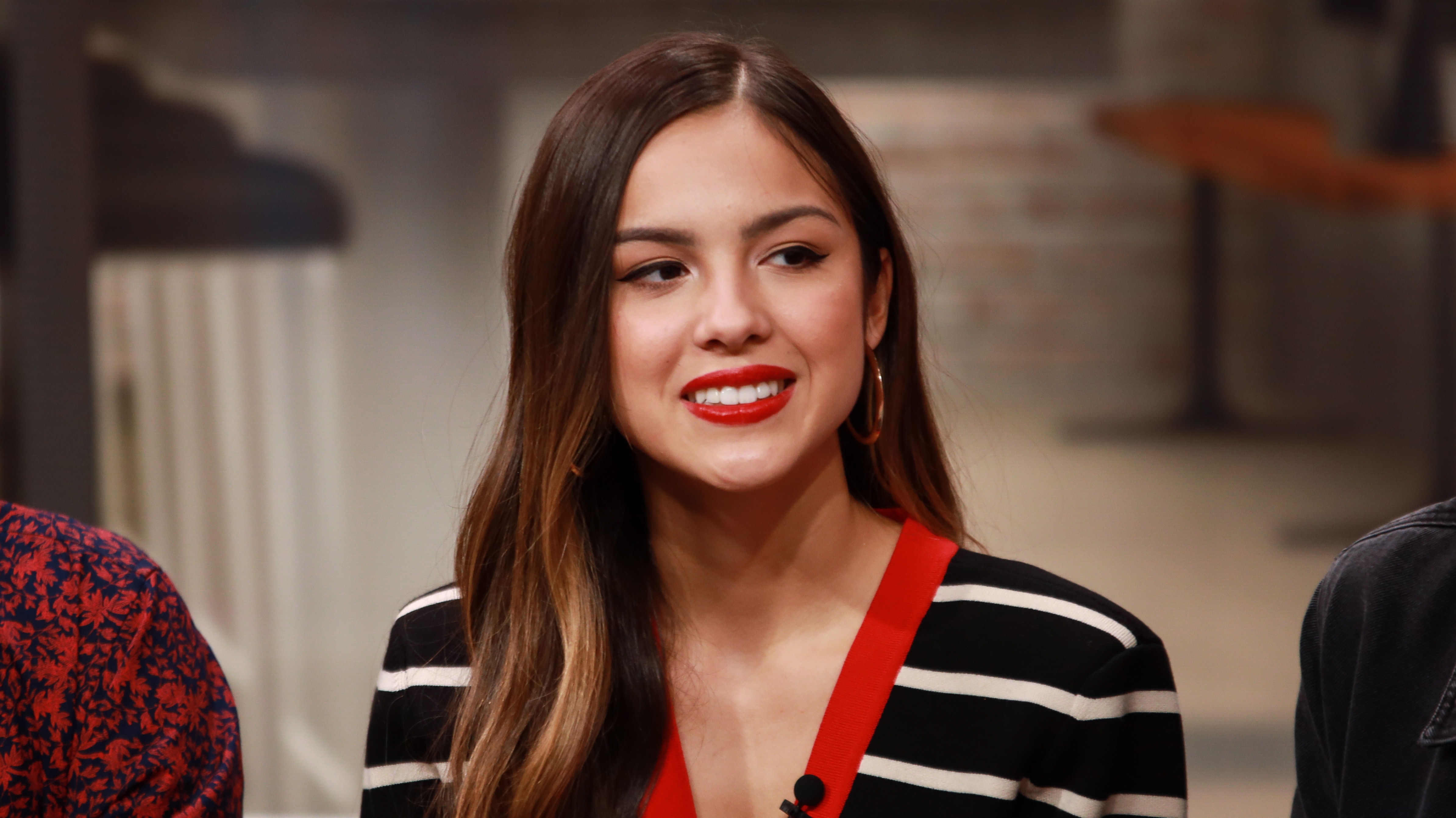 "Hold up why is James Charles’ cover of ["Drivers License" really good?]" one user tweeted soon after the cover dropped online. They weren’t alone, either, because tons of tweets started rolling in praising the young beauty guru for his star-level singing skills. The cover already hit 1 million views just a few hours after Charles uploaded it, so I think that’s a sign he should put it on Spotify next. He might give the official version a run for its money.

Charles also noted on Twitter he was actually so nervous to upload the cover because of the criticism of his voice he received in the past. "[Music] is one of my biggest passions, but getting made fun of so much … has made me horrified to explore it more," he said.

If there was ever a sign for Charles to explore music more in the future, the near-universally positive reception of his cover is definitely it.