Duane Chapman, who’s better known as Dog the Bounty Hunter, found an uncommon love in his life. Audiences know him best for chasing after fugitives on the run from the law. His reality show, simply named Dog the Bounty Hunter, was canceled after 8 seasons on A&E. It lives on in syndication and eventually he signed on for a spinoff called Dog and Beth: On the Hunt, which ran until 2015. He’s currently working on a second spin-off called Dog’s Most Wanted.

It’s not surprising at all that the new series included his wife’sname in the title. Beth Chapman was more than a sidekick — she was a truepartner, and audiences couldn’t get enough of their sweet relationship. Eventhough reality shows get called fake all the time, the love between Dog and hiswife Beth was absolutely real.

Sadly, Beth Chapman losther battle with cancer earlier this year. Duane Chapman is still inmourning for now, but fans can’t help but wonder: would he ever get remarried? 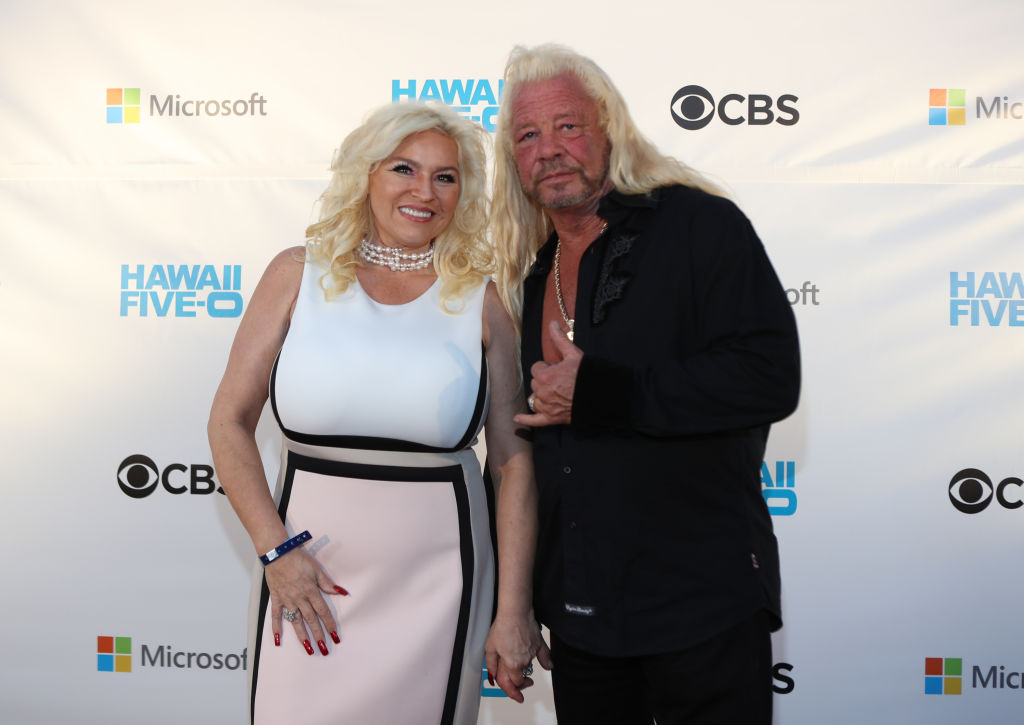 The couple’s daughter shot down remarriage rumors on Instagram

“Nope, he found his soulmate,” she said in reply. “No one can replace her [Beth] in his heart. Their love was one of a kind, it made me believe love truly exists.”

The whole family is mourning the loss of their family matriarch. When asked how she’s holding up in the wake of her mother’s death, Bonnie said she was finding the silver lining in the situation. “Just remembering that cancer can no longer hurt her. She’s no longer in pain and finally feels normal again,” Bonnie said. “I do miss her like crazy.”

Dog the Bounty Hunter’swife Beth Chapman was first diagnosed with throat cancer in September 2017 whenshe was 51. At the time she admitted there were “no quick fix and no appealingoptions for treatment.” After putting up a fight, she lost her battle withcancer on June 26, 2019.

Duane Chapman tried totell her husband that he should keep living his life without her the best hecould. During an interview with Entertainment Tonight in July, he said” “Fortwo to three years, she knew this might happen. So she would say, ‘Who is goingto sit next to you?’ And I said, ‘No one,’” Chapman said while fighting backtears. “‘Big Daddy, you better not let another girl take my place.’ I said, ‘Iwon’t.’”

It’s clear that Duane andBeth Chapman were soul mates — the real deal. Even if he does change his mindand get remarried in the future (which seems unlikely at this point), it’sobvious that Beth will always be the greatest love of his life.