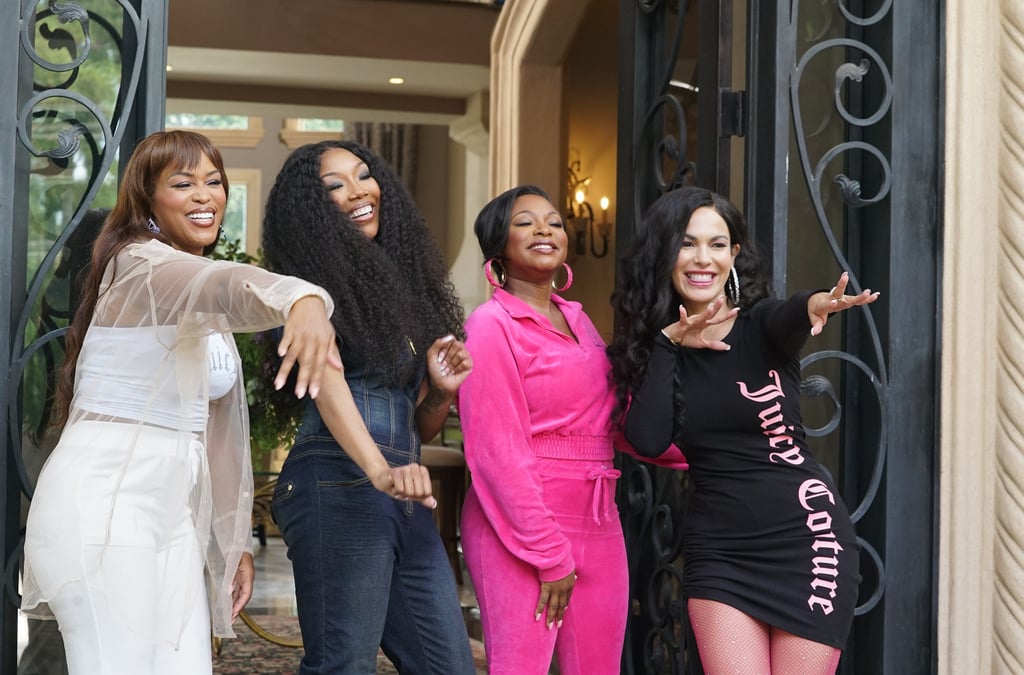 We’re beyond ready for ABC’s new rap drama Queens to give us a healthy dose of sisterhood and hip-hop! On TV, the cast — which includes Eve, Brandy, Naturi Naughton, and Nadine Velazquez — may be at odds over a falling out that caused their iconic ’90s girl group (the Nasty B*tches) to split up, but in real life, they seem as close as ever. The highly-anticipated show, which premieres on Oct. 19, leans on its star-studded cast to usher today’s generation back into the golden age of hip-hop. While we wait to see what the show has in store for its leading ladies, we’ll happily swoon over these photos of the cast looking like the happy sister circle we hope they are.