Less than a month into 2021, the image of Sen. Bernie Sanders (I-Vermont) wearing a familiar Burton jacket, a pair of hand-knitted mittens, a blue surgical mask, and a slightly disgruntled expression has taken social media by storm. You’ve seen the viral memes of Sanders sitting in a plastic chair at President Joe Biden’s inauguration, but you might not have known it’s also gotten the Snapchat treatment. This Bernie Sanders inauguration meme Snapchat Lens takes things one step further by allowing you to bring the trailblazing politician with you wherever you go.

Like the Instagram version, which was made by IG user @geenakimkim, Snapchat’s AR Bernie Lens — created by Amélie Tremblay just hours after the inauguration on Jan. 20 — gives you the same creative freedom by allowing you to move your virtual Bernie around your screen and manipulate his size, making for a very realistic result.

To get started in the Snapchat app, you’ll first want to open your Snap camera and head to the Lens Carousel located at the bottom of the screen. If you don’t see the "Little Bernie Lens" in your carousel, you can search for it by name or by creator simply by tapping the magnifying glass icon in the top left of your screen and typing in either "Amelie Tremblay" or "Little Bernie." Tap on the effect, and you’ll be able to easily move the AR Bernie around the screen and adjust his size simply by using your fingers. 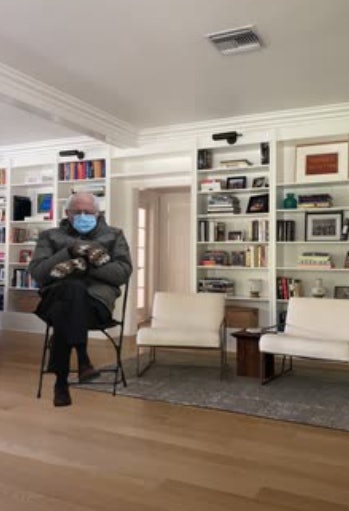 Unfortunately, it doesn’t look like you can use the Lens in the front-facing camera (aka no selfies with Bernie), but the AR effects do look pretty realistic and you can create your own meme by virtually setting the Vermont senator down wherever you want him to be in the background, including by other people. 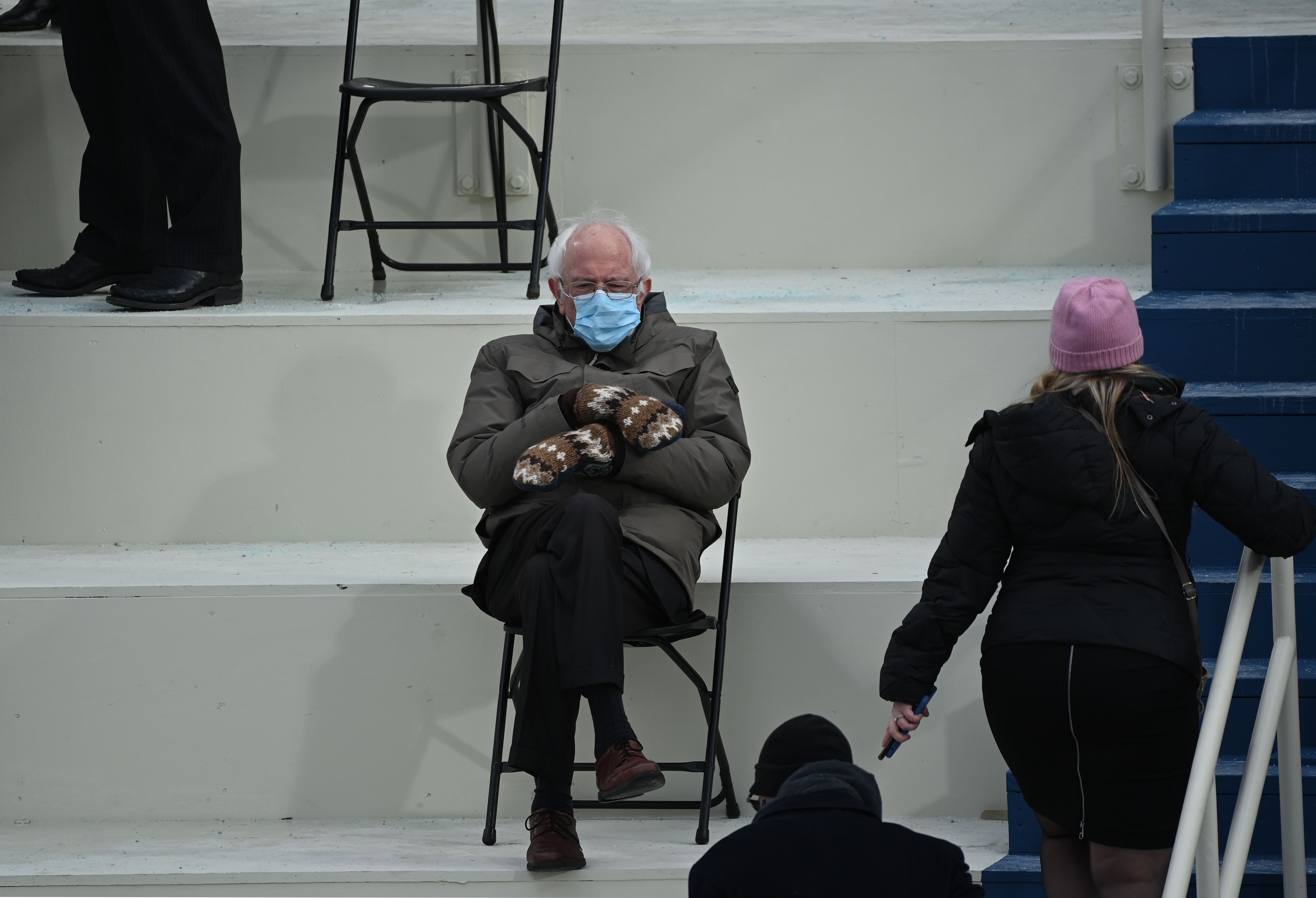 Once you’re feeling the Bern with your creation, you can save it to your camera, share it with your friends, or post it on your Snap Story. You can also challenge your Snap BFFs to get on the fun by sending them the Snapcode for the Lens.

If you’re really feeling proud of your Little Bernie snap, you can also share your meme on Twitter in the hopes that Sanders himself stumbles upon your creation or browse through other peoples’ takes on the viral trend.