Some of the best TikTok videos are the ones that give you that uplifting feeling of nostalgia. From bringing back old trends and once-forgotten school memories, to seeing your favorite Disney film or television show re-imagined, there are so many TikToks that will take you back to the early 2000s. This latest High School Musical TikTok meme pays tribute to one of the most iconic Troy and Gabriella moments in the franchise, so get ready to be in your feelings, because you need to see what hilarious videos fans have cooked up.

I know it may be hard to believe, but it’s already been 14 years since the High School Musical franchise began in 2006. The first movie was loved by fans so much that it kicked off a whole trilogy of films (and later a Disney+ show) filled with iconic songs and dance numbers fans continue to recreate to this day.

High School Musical 2, which released in 2007, included the classic "Gotta Go My Own Way" duet by Troy and Gabriella. As you may remember, this scene was pivotal in the film because — after a summer of drama between the two teens, they decided to part ways, thinking it was best for their relationship. Fans shipped the pair since the beginning of the first film, so they were heartbroken when they said goodbye to each other.

If you need a refresher, you can watch the scene below.

Over a decade since fans first watched the clip, they’re now recreating it on TikTok, but with an interesting twist. The scene has become a viral couples trend, with each partner lip syncing the song on either side of a door. However, one partner ditches their S.O. halfway through the song, and they watch in amusement as the other person continues to dramatically lip sync to the performance alone.

Watch some of the best recreations of the scene below.

If you ask me, they all get an A+ for effort. While one partner gives the lip sync performance of their lifetime, the other person deserves credit for not laughing out loud and managing to keep the bit going all the way to the end. It just goes to show that Troy and Gabriella’s dramatic relationship is still as iconic now as it was back in the day. 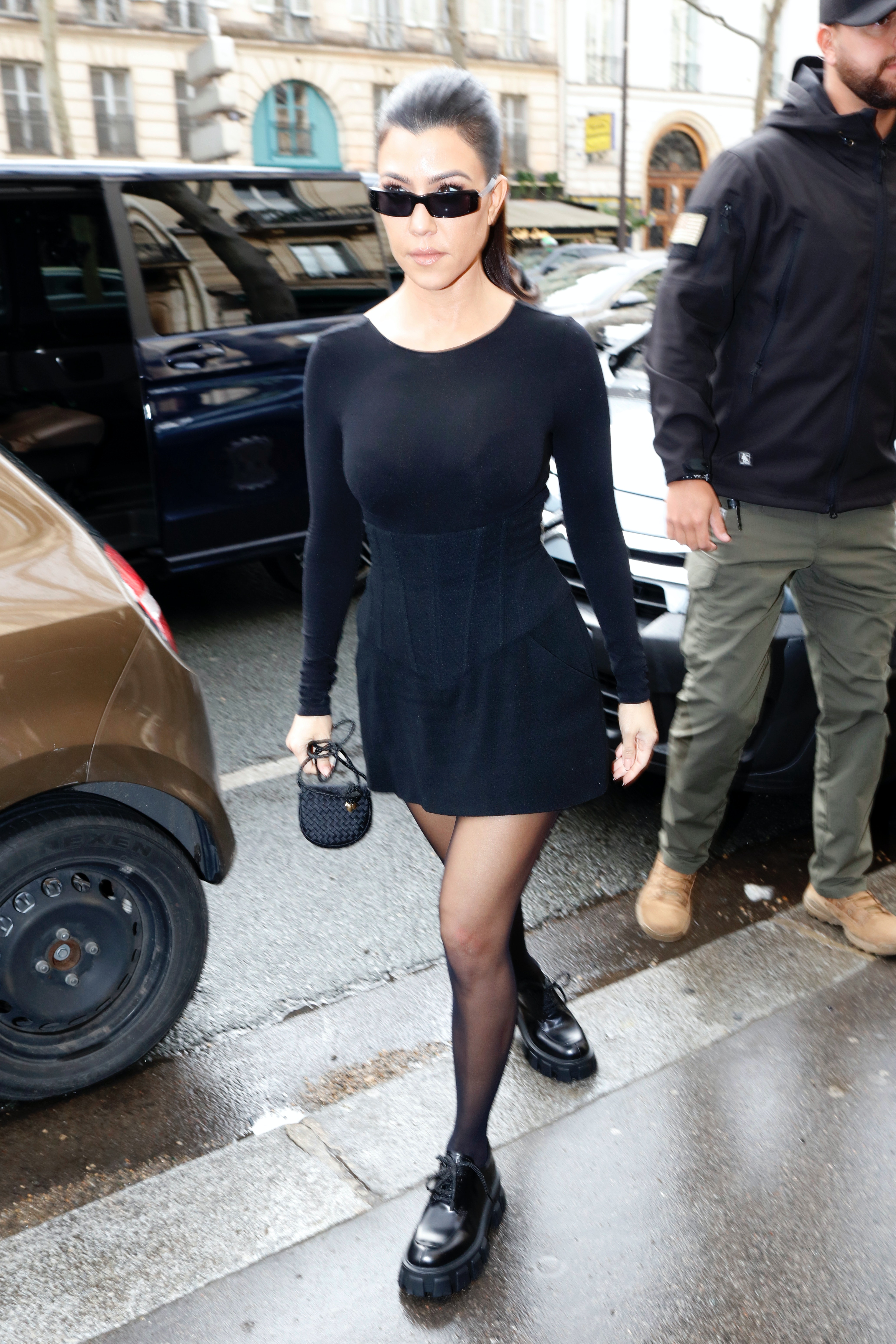 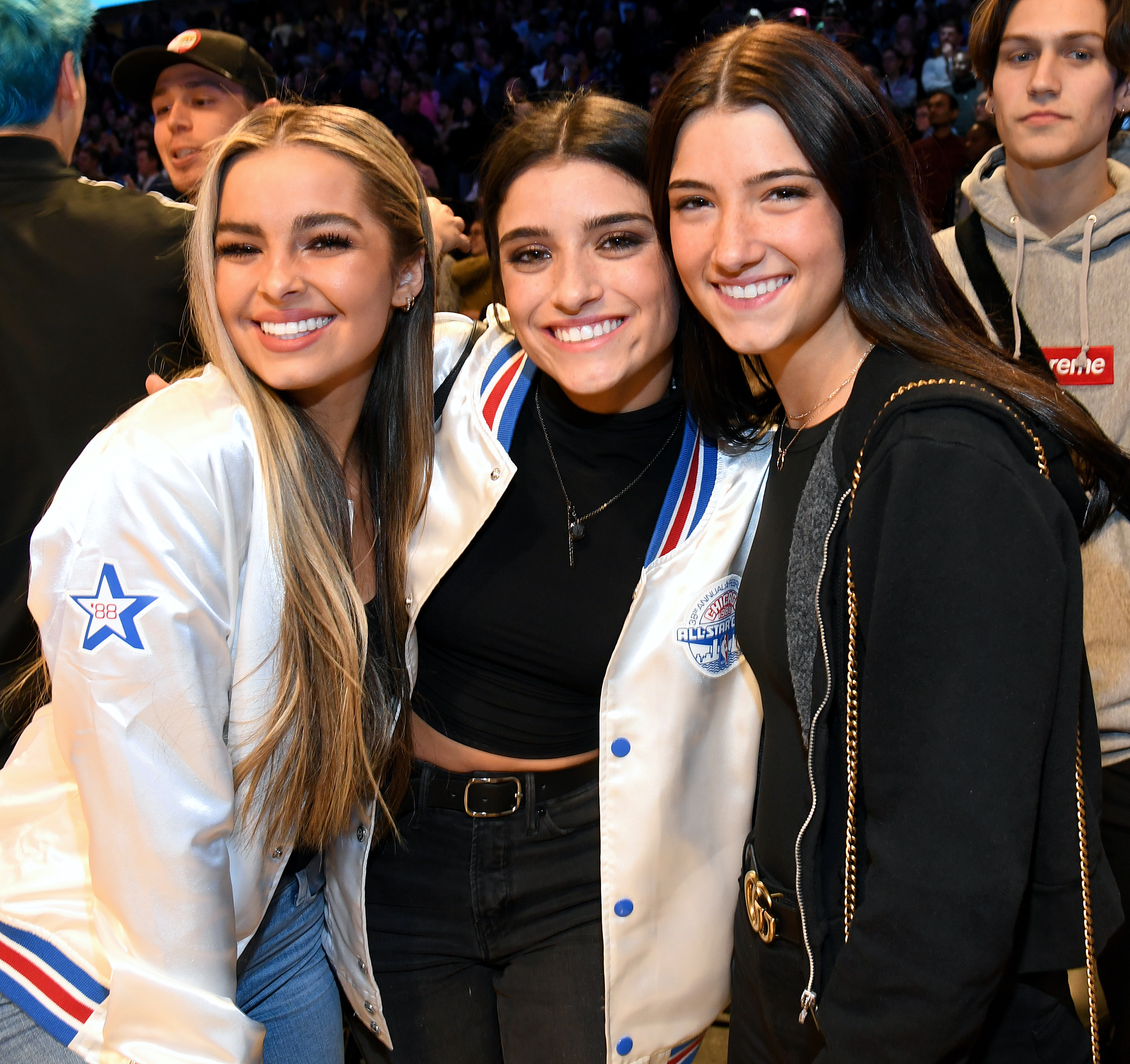 Madonna and Diablo Cody Are Working on a Screenplay in Quarantine

'Selling Sunset:' Mary and Jason Have a Past — Here's What Really Happened Between Them
Music