Tiger Woods, 45, was with his now ex-wife Elin Nordegren, 41, at the time he reportedly had an affair with Rachel Uchitel. The latter will now break her silence on what happened in upcoming two-part HBO documentary, Tiger.

The 45-year-old will tell her side of the story, more than 11 years after the news broke.

The American nightclub manager is taking “the shackles off”, saying she’s been living “under the shame of what’s been going on”.

Speaking to Extra’s Billy Bush ahead of the show’s release tomorrow, Rachel stated: “I made a mistake.” 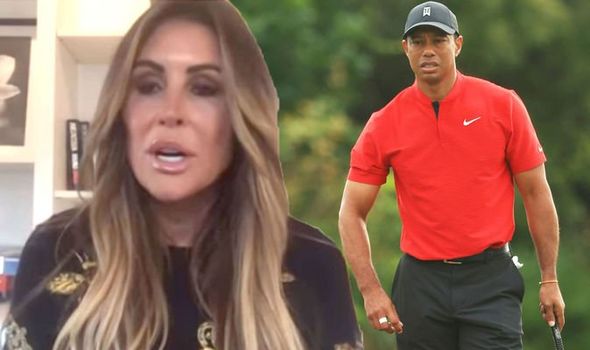 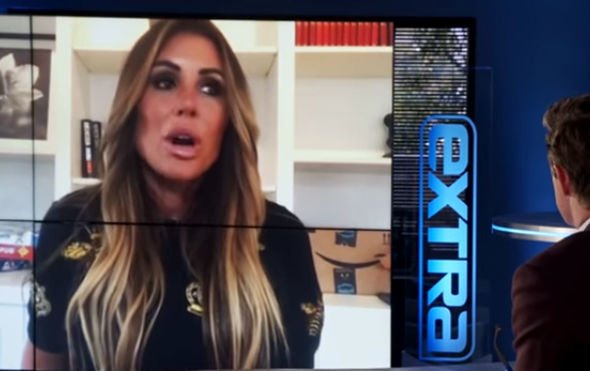 She continued: “That’s for me to deal with, right? And that’s the shame that I’m going to deal with personally.”

The mother-of-one said she “wanted people to see what really happened”.

Rachel went on in the interview: “The whole thing has made my life a living hell for the last 10 years.

“I was not a mistress, and I was in a real relationship, and I want people to leave me alone about it.” 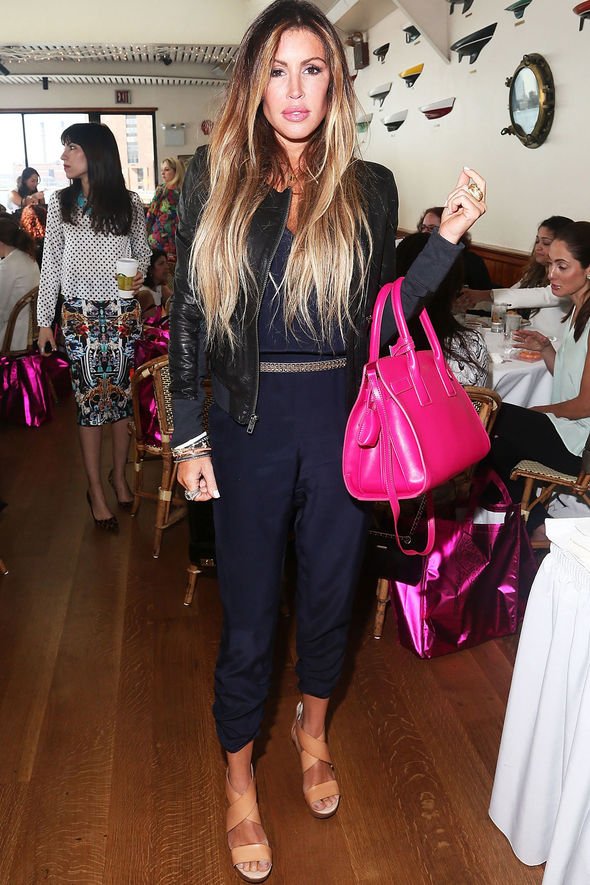 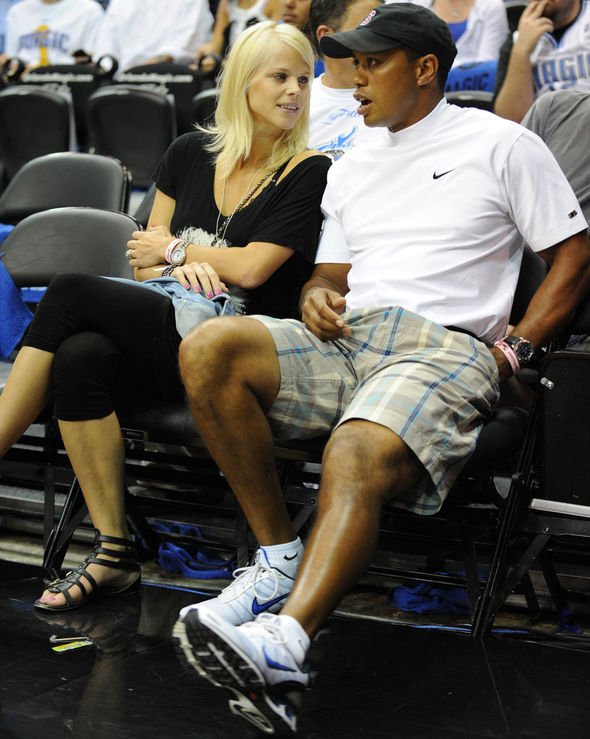 Branding what she did as a “bad decision”, the star said she does “regret” what happened.

She added: “I’m embarrassed about it and… my apology is to two people.

“Not the world, two people.”

Rachel would not share whether she has spoken to Tiger in the past decade, saying: “I can’t answer.”

She has since been married to insurance underwriter and former Penn State fullback Matt Hahn.

The pair welcomed a daughter in May 2012, but less than two years later their divorce was finalised.

Tiger and Elin divorced on August 23, 2010, after six years of marriage.

The golfing legend admitted in 2010: “I was unfaithful. I had affairs. I cheated.

“I have a lot to atone for,” at the headquarters of the PGA tour in Florida.

“It’s now up to me to make amends,” he said. “And that starts by never repeating the mistakes I’ve made.”

Tiger said at the time he had “a long way to go” after time spent in rehabilitation.

He has never commented on whether he was unfaithful with Rachel.