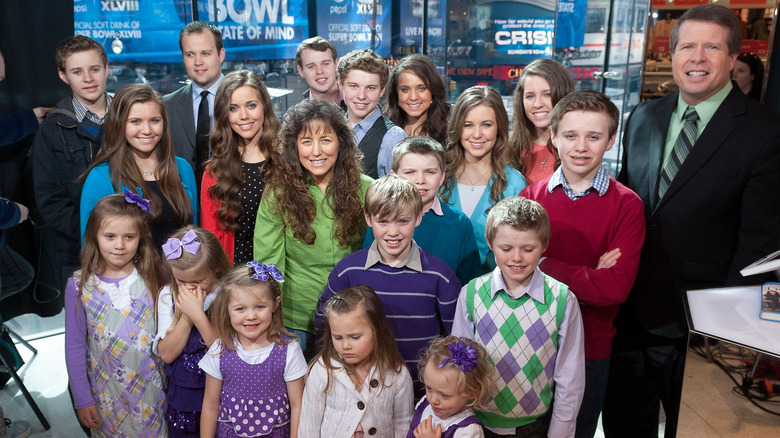 Two months after Josh Duggar was arrested and indicted on federal charges for possession of child pornography (via CNN), TLC has officially cancelled the reality TV series “Counting On.” The show was a spinoff of “19 Kids & Counting,” which starred Jim Bob Duggar, his wife Michelle, and the couple’s 19 children, of which Josh is the eldest.

“TLC will not be producing additional seasons of ‘Counting On,'” the network said in a statement emailed to TODAY Parents on Tuesday, June 29. “TLC feels it is important to give the Duggar family the opportunity to address their situation privately.” Duggar’s attorney entered a “not guilty” plea after his arrest in April. At the time, TLC issued the following statement to US Weekly: “TLC is saddened to learn about the continued troubles involving Josh Duggar,” adding that, “’19 Kids and Counting’ has not aired since 2015” and the network “canceled the show on the heels of prior allegations against Josh Duggar and he has not appeared on air since then.”

The Duggar family has a longstanding relationship with TLC, which began when “19 Kids & Counting” premiered in 2008. The series was cancelled in 2015 after Josh Duggar admitted to molesting four of his younger sisters and a babysitter, per The Washington Post. 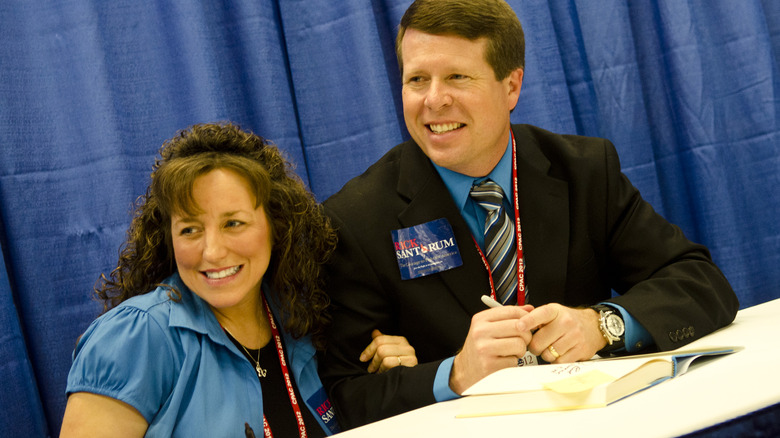 “Counting On” premiered in December 2015 and focused on the Duggar family’s older children. Josh Duggar wasn’t featured on the series, but his wife, Anna, and their children were cast members (per Variety). According to The Sun, the network was pressured by concerned fans to cut ties with the Duggars for good. An online petition was launched to boycott “Counting On” after Josh’s latest arrest.

“The decision was made by TLC earlier this week to cancel the show. The family was told over the phone shortly after and it’s still very hush hush,” a source told The Sun. “The petition from those who boycotted ‘Counting On’ was hard to ignore, and sponsors were very concerned following Josh’s arrest.” The source noted that TLC had already spent a significant amount of money on the upcoming season.

“But the bottom line is, the network really wants to be on the right side of this scandal ahead of Josh’s trial. It was important for bosses to be seen to have taken action,” the source continued. “The case has put the show in such a bad light, and although it’s a shame for those who worked hard on it, and the money spent, there really is no way forward.”

If you, or anyone you know, have been a victim of sexual assault, help is available. Visit the Rape, Abuse & Incest National Network (RAINN) website or contact RAINN’s National Helpline at 1-800-656-HOPE (4673).