Tom Hanks has played a variety of roles in his long and prolific career. But the Forrest Gump star once contributed his early success to not looking like a particular type of actor. 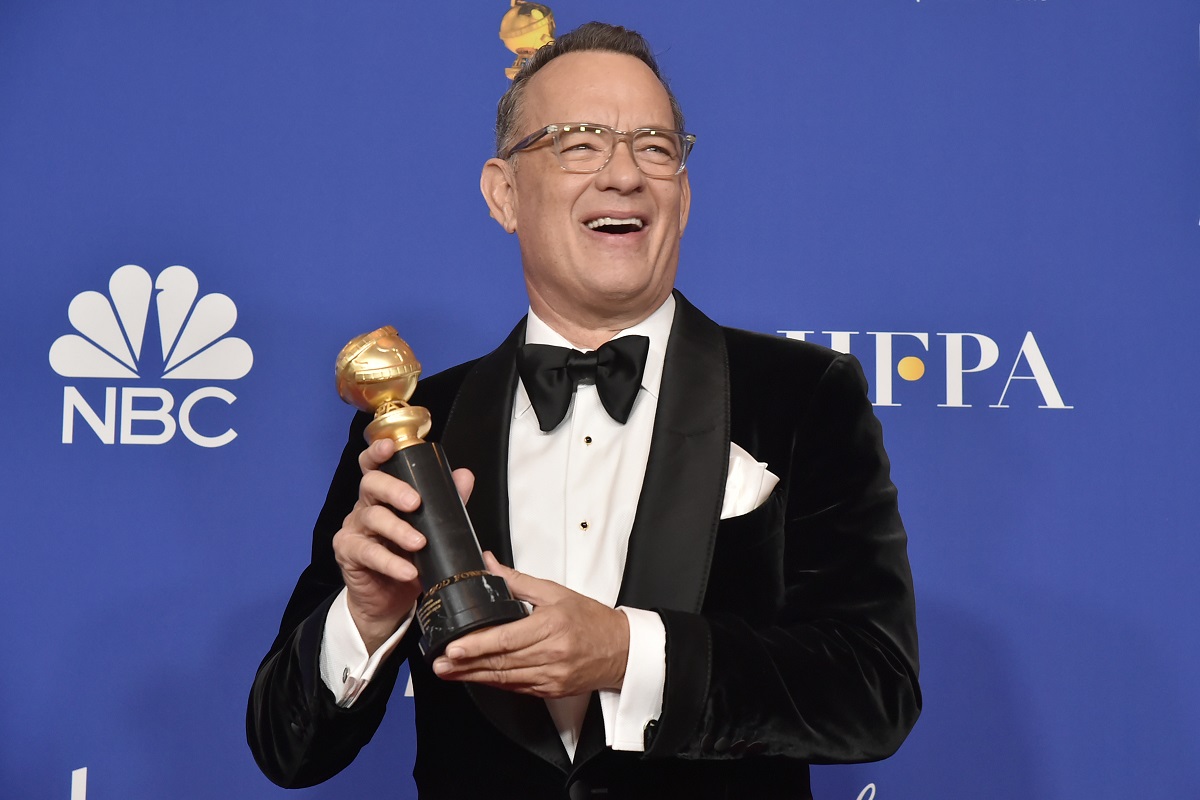 When Hanks first started out, he felt he had a significant advantage over other competing actors. Hanks has been praised by critics for not only his acting talents, but for not fitting the stereotypical superstar look. It’s an image that’s served him well even before he became a movie star. Hanks once confided to Oprah that when he started auditioning, he realized what separated him from other actors.

“Whenever I auditioned for a part, I’d think, ‘I’m probably better than 50 percent of the actors here because half of these people are self-conscious in ways I’m not.’ I would do anything—I didn’t care. But many would not make fun of themselves the way I’m willing to,” he said.

But apart from that, he also separated himself from other actors with his physical appearance.

“Before you go into what is essentially a competition, you have to have that confidence. You have to ask yourself, ‘Are they looking for a guy my height? My age? I’ve got a shot.’ And if there are nine guys auditioning and they’re all gorgeous, I have an advantage, because gorgeous guys are a dime a dozen,” he said. “But if they need someone else—like a goofy guy with bad hair who is just okay—then that’s me. And finally, the other 2 percent who audition are geniuses that I could never touch.”

His advantage over gorgeous actors was due to the fact that he believed he was more relatable to the common man.

“Because the majority of people in the world are not gorgeous. I’ve always known that, gee, I’m going to have to be charming to make this happen because my looks don’t do it,” he added. 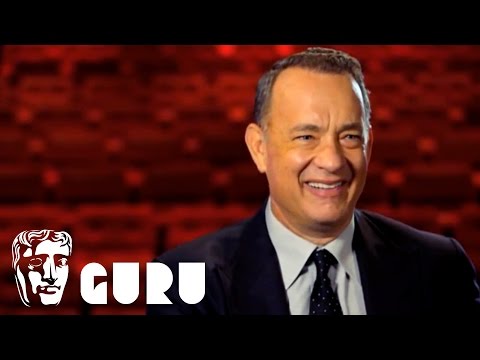 Although Hanks’ approach to acting may have paid off for him big time, the Oscar-winner found himself being too complacent. He began accepting roles without giving much thought to his own artistic desires.

“After I did A League of Their Own [in 1992], I took a year off from making any artistic decisions. At that time, my career was an express train,” he said. “I was continually being asked to make movies, so I felt I had won an actor’s lottery. If people were asking, how could I say no? That would be insane. But I finally had to ask myself, ‘What kind of creative entity am I? And when do I start to control some of my artistic destiny?’”

When Hanks finally decided on the kind of actor he was going to be, he ended up telling his agent.

“There was a point when I was older — I was in my mid-thirties — and I essentially said, ‘There’s a whole type of part I’m not gonna play anymore … pussies. I felt as though I had done enough work to be established in the business, but there was still sort of like a physiological desire, a fire in the belly that I had, that was not being fed,” he once said on The Hollywood Reporter. 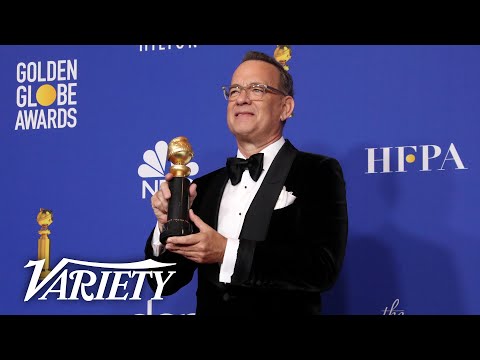 There’s another type of role audiences don’t see Tom Hanks playing a lot of. Although he’s experimented with playing a villain every now and then, those kinds of performances were once a rarity. Speaking to The New York Times, Hanks was finally asked why he didn’t play a bad guy often.

“I recognized in myself a long time ago that I don’t instill fear in anybody,” he said. “Now, that’s different than being nice, you know? I think I have a cache of mystery. But it’s not one of malevolence.”

As talented as the actor is, he didn’t believe he can pull off evil convincingly.

“It’s because I never get them, because bad guys, by and large, require some degree of malevolence that I don’t think I can fake,” Hanks explained.