Their delightful performance of his track For Those Who Can’t Be Here at Royal Carols: Together At Christmas saw the singer joined by the Duchess of Cambridge on piano, and has since seen his music go rocketing up the charts.

No real surprises there.

However, speaking about the moment, Tom has revealed that while the Duchess thanked him for the opportunity he should be the one penning the thankyou letters.

He told The Sun: ‘It was so well received, I probably owe her royalties now. She sent me a letter thanking me for the opportunity but it should be me thanking her.

‘The song has jumped 57 places in the charts. It was a wonderful experience and she was so warm. She made the effort to thank all the musicians but it was us who felt so grateful to be part of something so special.’

At time of writing, the tune is currently sitting pretty at number two on the iTunes UK singles chart, behind Ed Sheeran and Sir Elton John’s festive hit Merry Christmas.

Tom, who met the Duchess at a charity event for Action on Addiction, where he performed his single Leave A Light On, praised the 39-year-old royal for a ‘brilliant’ performance but suggested she was nervous before recording the segment. 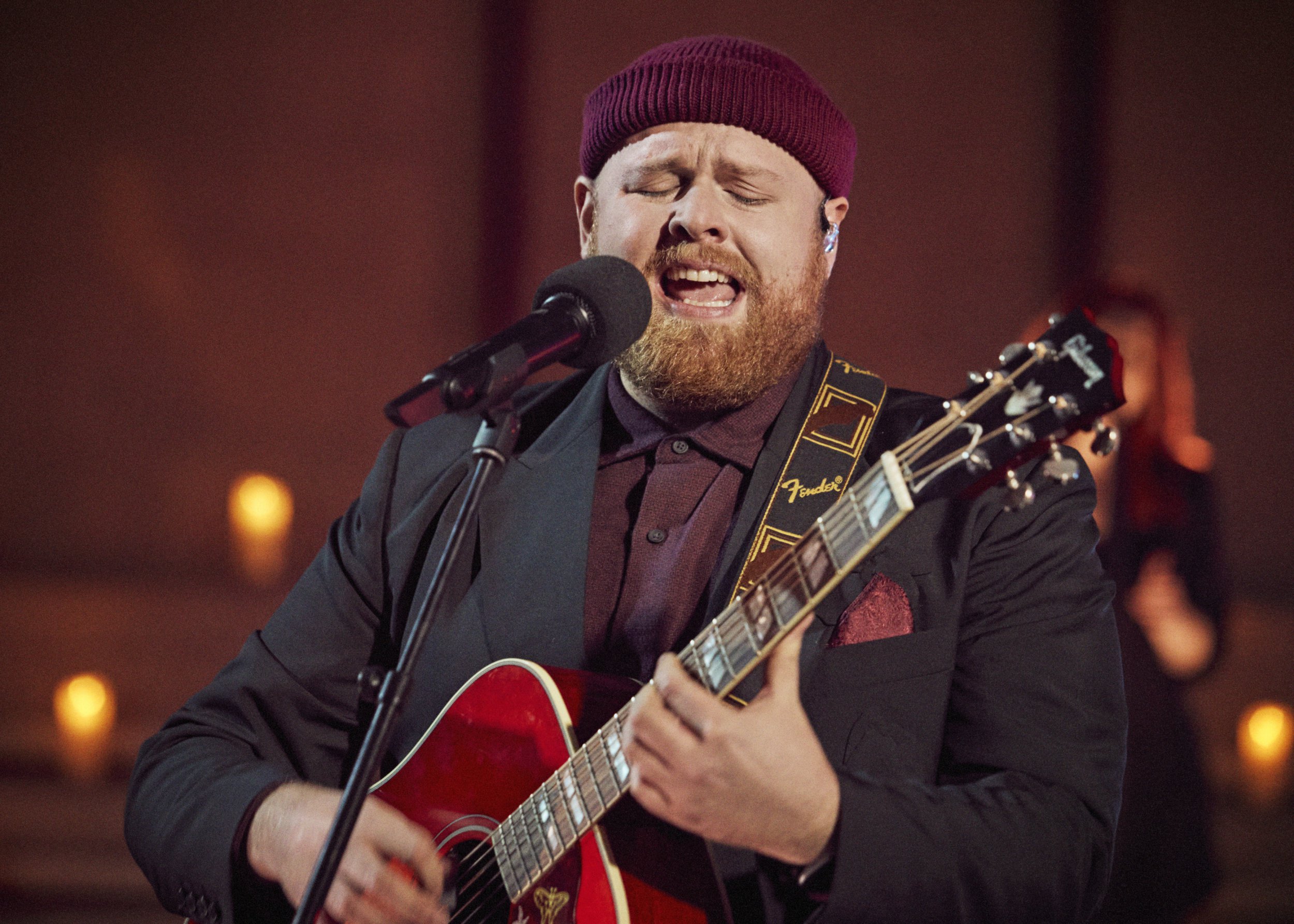 He added: ‘We met for a rehearsal beforehand and I gave her a recording of the track without the piano part so she could practice. It was obvious she had taken the time to perfect it. She was brilliant.

‘You think the Royal Family almost don’t get nervous, they’re so used to the spotlight. But this was obviously a very different, new experience for her.’

Tom previously noted performing with Kate had been a ‘crazy moment’, saying in a video to fans: ‘It was such an honour to be part of that, one of those pinch yourself, crazy moments.

‘Playing your song with a member of the Royal Family is definitely not your everyday occurrence so I just wanted to say a huge thank you to the Duchess of Cambridge and the whole royal family for having me be a small part of an amazing service.’

Kate hosted the heartwarming event as a thank you to the people who have supported their communities during the pandemic, with Piers Morgan praising the royal as ‘ballsy’ for her performance alongside Tom.

Tom also noted that he was ‘really impressed’, as ‘it’s one thing playing along with me in a studio, just the two of us, but then to jump straight in to playing with a live string quartet and a pianist and two backing singers, all of which she’d never met before, and then doing live takes in front of the camera – that’s a whole other jump from jamming’.