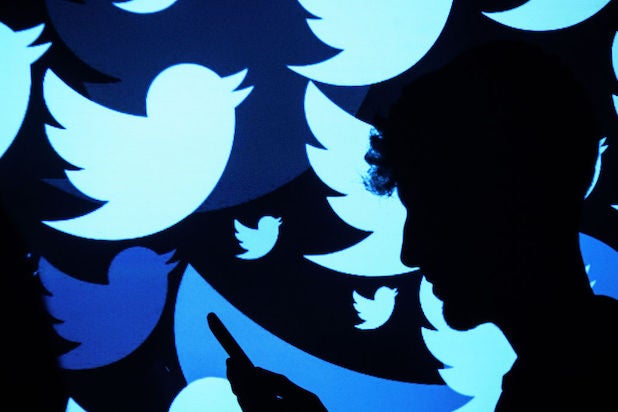 Watch out, Substack — Twitter is getting into the newsletter game. On Tuesday, the tech giant acquired Revue, a platform allowing users to publish and monetize newsletters. Terms of the deal were not disclosed.

“Revue will accelerate our work to help people stay informed about their interests while giving all types of writers a way to monetize their audience — whether it’s through the one they built at a publication, their website, on Twitter or elsewhere,” Twitter said in a blog post announcing the acquisition.

Revue, based out of The Netherlands, is approaching its sixth anniversary. The company has six employees, per Axios, and has raised a little less than $500,000 to date, according to Crunchbase data. Revue’s free version allows users to send their newsletter to 50 people for free, while its paid tiers allow users to send emails to up to 40,000 people. Revue typically takes a 6% cut of user revenue, but Twitter on Tuesday said that will be bumped down to 5% moving forward.

Twitter’s blog post said Revue will make it easy for users to “connect with their subscribers, while also helping readers better discover writers and their content.” The acquisition comes after newsletter services — in particular, Substack — had a big 2020, as many big-name writers and journalists moved away from legacy media outlets and toward posting their own newsletters. Andrew Sullivan, Matthew Yglesias and Bari Weiss are among the top writers to have ditched prominent media roles and joined Substack in the last year, aiming to reach their audiences directly.

Now, Twitter is looking to add another revenue stream by bringing Revue to a wider audience and taking a cut from each sign-up. The company’s share price, after a recent decline, was up nearly 6% during early morning trading, hovering near $51 per share.