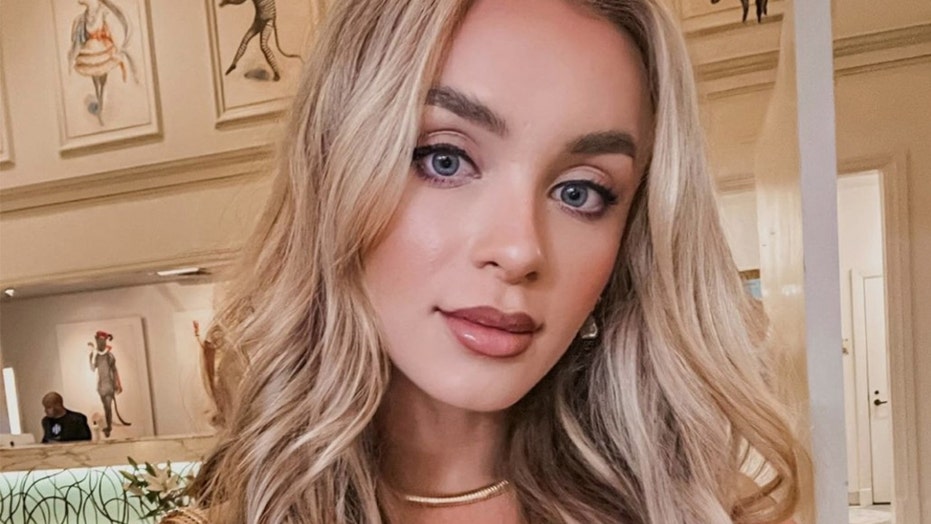 Reality TV star Yara Dufren has been staying in contact with her family and friends in Ukraine as she continues to pray for their safety amid Russia’s invasion.

Dufren, 27, who is a familiar face to “90 Day Fiancé” viewers, was born and raised in Ukraine. She currently lives in Covington, Louisiana, where she’s participated in rallies to support her native country.

Speaking with Fox News Digital, Dufren says she’s grateful her loved ones are safe at this time but spoke up about the dangers they’re still facing as innocent families and children are being killed.

“My family is doing well. They are all in a safe area now,” Dufren said. 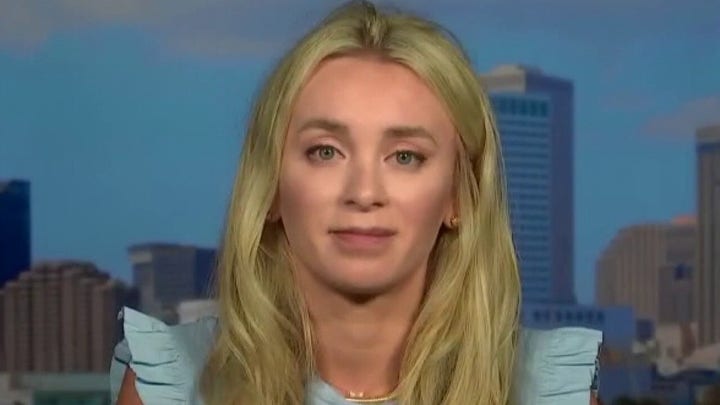 “They are just having a few small problems with food shortages and being able to get things from the store. I am grateful for their safety, and hope and pray for others to find a safe place too.”

Shortly after Russia first invaded Ukraine on Feb. 24, Dufren said her friends – a majority who live in Kyiv – awoke to bomb explosions. The mother of one said this week that her friends have “made it safely to the West” of Ukraine, but that their travels were far from easy.

“They had a very hard time getting there. I still have one close friend who remains in Kyiv. They are not living now in very comfortable conditions, but they are safe. Some of my friends are currently in a homeless shelter because there are no places for them to stay,” the star, who is managed by Dominion Talent House, shared.

Dufren noted that “all hotels in the West” of the country are booked because so many people have had to flee. 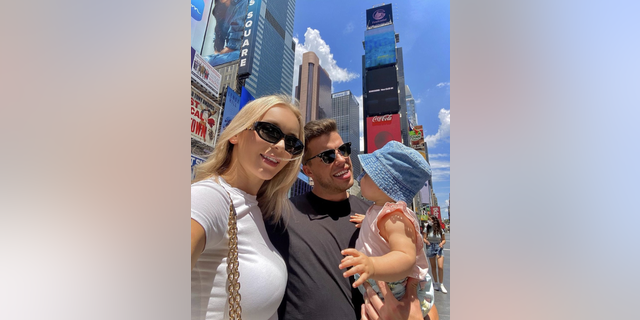 Yara Dufren was born in Ukraine and lived there until the age of 17.
(Dominton Talent House)

“They left all their belongings behind in Kyiv,” she continued.

Dufren has lived in the United States for two and a half years. She was supposed to visit her native country this month with her 18-month-old daughter in tow. She’s since had to cancel those plans.

Over the last week, Dufren has participated in rallies in New Orleans, which brought her a sense of comfort during this horrific time.

“We had an organized and peaceful gathering in New Orleans.  Many people from all over the state and even from other states drove in to support with us which was great. I didn’t know we had so many Ukrainian people in my area. It was great to see our community come together and connect with others from my country,” she said.

She’s also been one of many making donations to different organizations supporting Ukraine and vows to continue to do so.

“We are trying to give money to directly support the people of Ukraine who need food and supplies now,” she said. 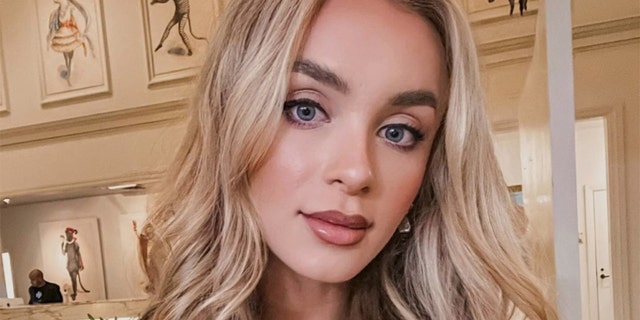 Dufren, who first spoke to Fox News Digital on February 25 amid tears, said it’s also warmed her heart to see celebrities use their public platforms for good to help citizens of her native country.

In late February, Dufren fought back tears as she recalled Ukrainians not being prepared for the war.

Fortunately, Dufren said, her family lives near the border of Hungary and has not been close to the explosions. Still, one of her biggest fears is that her nephew could be called to join the military. 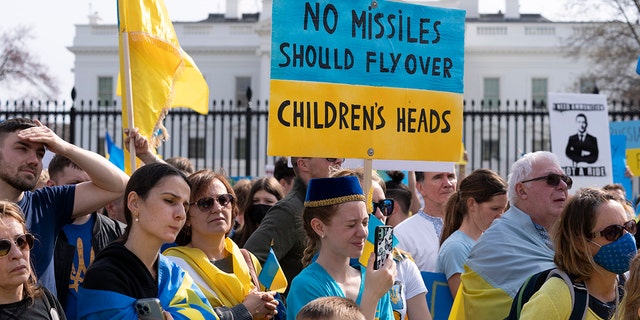 People protest the Russian invasion of Ukraine during a rally outside of the White House in Washington, Sunday, March 6.
( AP Photo/Jose Luis Magana)

“My sister has a child. He’s almost 18. He’s at the age where they can take him to join the army. He’s a kid. He doesn’t know how to protect himself. He will not survive over there. It’s my biggest fear that they will come and take him,” she said last month.

The Ukrainian-born star added that she’s thankful to be in America but is worried about what’s to come should the crisis escalate.

“I’m honestly grateful to be here right now, but at the same time, I am scared, too. Of course, it’s made me scared what’s going to happen here. We never know,” Dufren said. 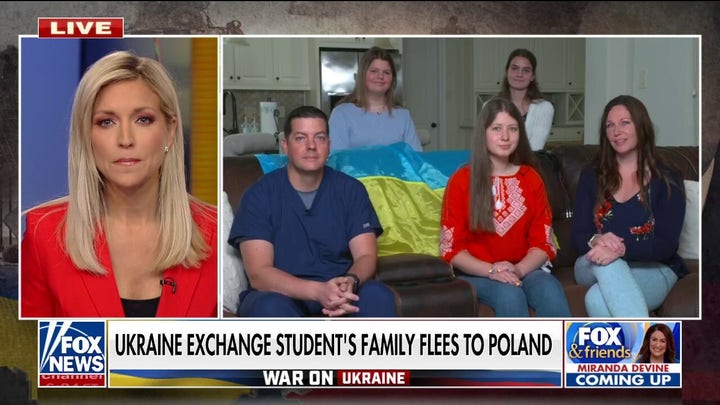 In a message to Russian President Vladimir Putin, she said: “Vladimir Putin, and the people you know, stop whatever you’re doing. We’re living in 2022. War shouldn’t exist at this time. We should be living a normal life. Normal people shouldn’t die for money and land. This is ridiculous,” she said.