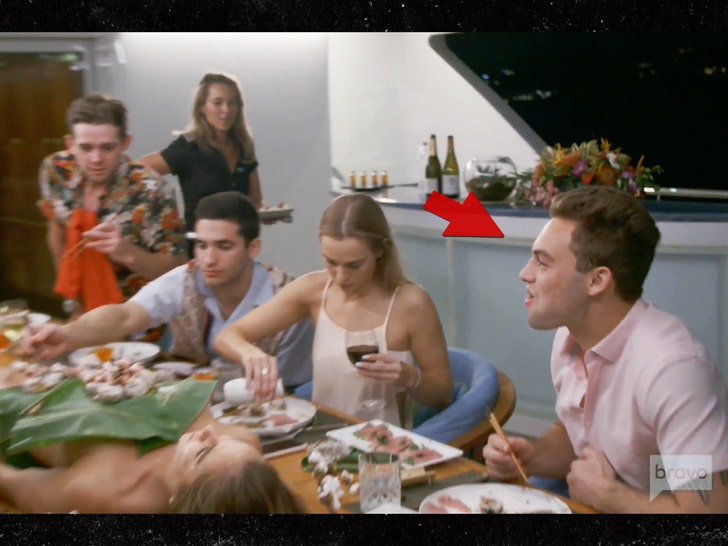 Here’s a new one.

UNLV quarterback Max Gilliam is apologizing for eating sushi off a naked model’s body in an episode of “Below Deck” … with his coach saying the incident made the football program look bad.

The 23-year-old shot the risqué scene for the Bravo reality show back in the spring … but it didn’t air until November. 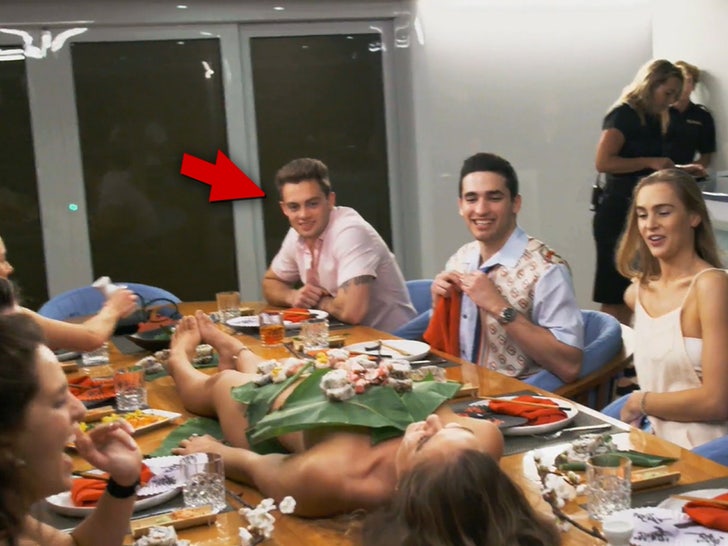 During his episode, Gilliam and his girlfriend join two other couples on a boat in Antigua as they dine on raw fish served off a nearly-naked female model, who was paid to be there.

In fact, the model said on the show, “This is the funnest job ever!”

Seems UNLV’s head football coach, Marcus Arroyo, felt it was a bad look for the program … a program that’s currently 0-5 and straight trash.

In fact, Coach Arroyo even issued a statement saying UNLV players — especially seniors — “must recognize that when we go out in public we’re representing this team, this university and the alumni and fanbase.”

He added, “How we conduct ourselves in public is just as important as how we do on the field.”

“I would like to apologize for my poor judgment while on the TV show ‘Below Deck’ and acknowledge that I have made a mistake that I will learn from,” the QB said in a statement.

“While it was not my idea nor any of my friends’ ideas to eat sushi off of a model, I should have exercised better judgment and declined the idea immediately when it was brought up by the producers.”

The senior QB has played in each game for the 0-5 Rebels … and says he “would like to humbly move past this and focus my time and energy on our game against the University of Hawaii this weekend.”