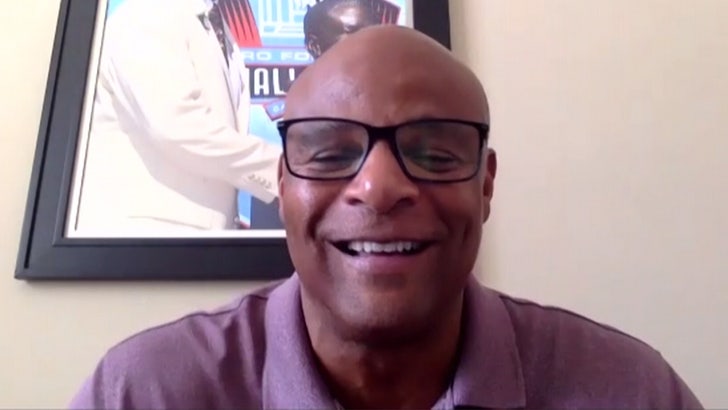 … but, the Hall of Famer says it ain’t an easy decision!!!

Mahomes and Jackson are set to square off on “Monday Night Football” this week … and when we asked Moon which young QB he’d rather have — Warren went with the Chiefs star.

“So,” Moon continued, “he would probably be the guy that I would go with right now.”

Moon, though, says the decision is close as hell … admitting he couldn’t go wrong with Lamar or even Russell Wilson at this point.

“I would tell you what,” Moon says, “I wouldn’t kick those other two out of bed either!”

There’s more … we also asked Moon for his thoughts on Cam Newton — and Warren tells us he ain’t surprised to see Newton back to his MVP self, considering he’s finally healthy.

As for if Newton will stay with the Pats longer than this 1 season … Moon says he ain’t so sure about that — and ya gotta hear why.