In the ’70s, Bruce Lee was known as one of the greatest actors in martial artists in the world. Many fans loved him for his energetic and entertaining personality. And they also feel that his action films helped to revolutionize the way that Asians were portrayed on the big screen.

In 1973, Lee was a 32-year-old man who seemed to be in peak physical condition with no underlining health problems. Which is why many people were shocked to hear that he had suddenly passed away. To this day, there are many rumors and conspiracy theories surrounding his death. So, how exactly did Bruce Lee die? Here is what we know.

Lee was a Chinese-American who was born in California but spent most of his childhood in Hong-Kong. While in Hong-Kong, Lee learned the art of kung fu, dance, and was also a popular child actor who starred in over 20 different films.

When he was a teenager, he moved back to the United States where he attended the University of Washington and majored in philosophy. In his spare time, Lee loved to teach others different martial arts techniques. And in the early ’60s, he decided to open his own martial arts school in Seattle.

A few years later, Lee and his wife, Linda, moved to California where he opened two more schools and started to peruse acting. In 1966, he landed a role in the TV series, The Green Hornet. The show was canceled a year later and Lee went on to appear in a few more shows before landing a prominent role in the movie, Marlowe.

A few years later, Lee became known around the world as one of the greatest action stars when he starred in the Hong Kong movie, Fists of Fury, which was released in the US in 1971. The movie was not that well-received in America, but it broke box office records in Hong Kong. The next year, he starred in and directed Return of the Dragon, which was well-received all over the world. Sadly, however, that movie, as well his other iconic movie, Game of Death, was released after he died. 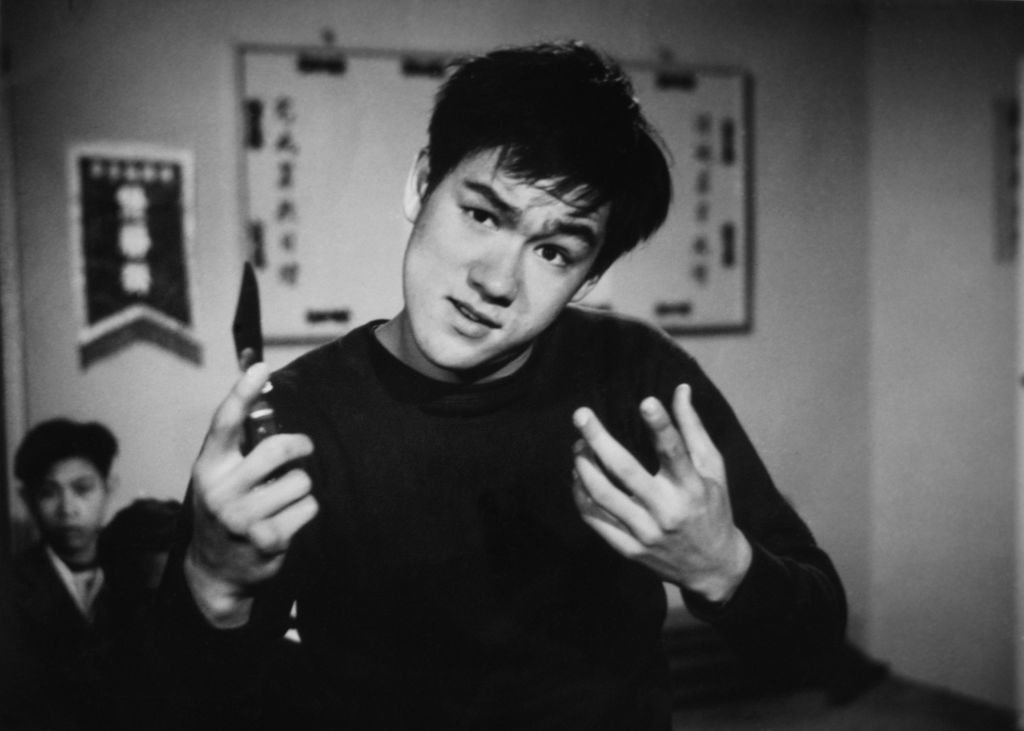 On July 20, 1973, a seemingly healthy Lee went to sleep that night and never woke up. The public was obviously shocked and very confused about how a young, healthy person could just pass away without any warning sign whatsoever.

According to Entertainment Weekly, Lee had passed away while he was at Betty Ting Pei’s (a Taiwanese actress) house. Because Lee was married at the time, his business partner, Raymond Chow, told the public that Lee died while he was at home with his wife. When the truth of Lee’s whereabouts were finally revealed a few days later, many fans started to wonder if his friend was lying about other aspects of his death as well.

Soon, people started to make their own assumptions and rumors started to swirl about what was Lee’s cause of death. Many people started to wonder if Ting Pei was his mistress and she killed him in a fit of rage. Others thought that maybe Chow killed him out of greed. There were even speculations that his death was a result of an ancient curse that was put on him. And there was also some talk about how his death may have been related to drug use or gangs.

Many people were growing increasingly frustrated about not getting any answers. Many fans were protesting in the streets and there were even a few bomb threats made. The rioting got so bad that the British government decided to launch a full investigation of Lee’s death.

According to the coroner’s report, Lee was not murdered. The official cause of death was listed as cerebral edema, which is swelling of the brain.

According to Chow, Lee was at Ling Pei’s house to practice his martial arts moves for an upcoming movie. While he was practicing, he started to feel dizzy and passed out. He was then taken to the hospital where he was pronounced dead and it was discovered that his brain was swollen.

No one is really sure what caused the cerebral edema, but there are some theories that it may have been caused by an allergic reaction. Some also think that Lee may have suffered from heatstroke. No one knows for sure why he was suddenly stricken with the fatal condition, but it doesn’t look as if his condition was caused by anyone else or it was a result of any type of foul play.