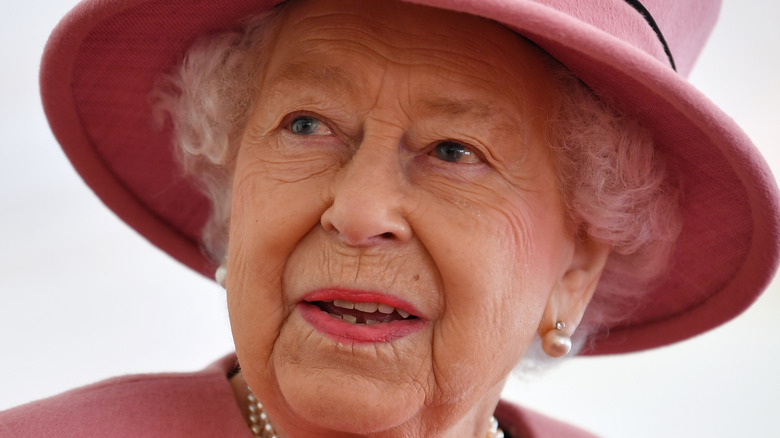 Prince Harry and Meghan Markle have officially welcomed a daughter to their growing family as of Friday morning. According to an official statement, via People, “It is with great joy that Prince Harry and Meghan, The Duke and Duchess of Sussex, welcome their daughter, Lilibet ‘Lili’ Diana Mountbatten-Windsor, to the world.” The little girl was reportedly born at 11:40 a.m., in Santa Barbara, weighing in at 7 lbs 11 oz. Reportedly, “Both mother and child are healthy and well, and settling in at home.”

Little Lilibet is so-called after great-grandmother Queen Elizabeth, whose childhood nickname was Lilibet, and her late grandmother, Diana. Meghan and Harry confirmed the happy news on their official Archewell website also, gushing about how “blessed” they were. Senior royals including the Queen herself, Prince Charles and wife Camilla, Prince William and wife Kate Middleton, are ecstatic about the new arrival. However, reports suggest the palace had no idea when Lilibet was coming.

Did senior royals find out along along with the rest of the world? 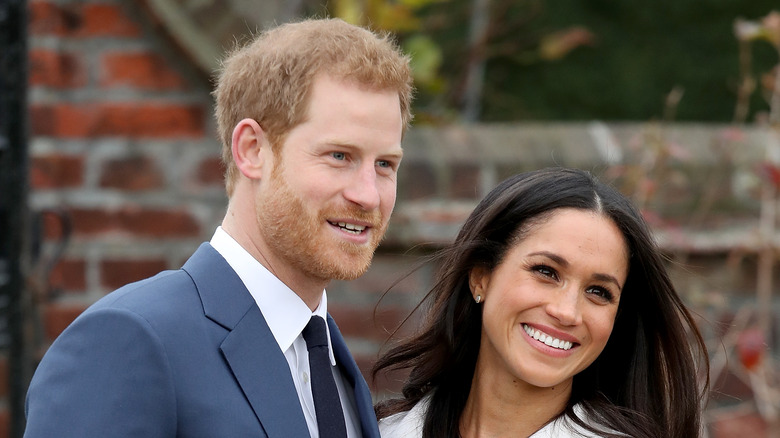 According to a report in the Daily Mail, Buckingham Palace was “caught off guard” by the news Harry and Meghan had welcomed their daughter. Their official Twitter congratulated the happy couple long after the big announcement initially dropped, suggesting higher-ups didn’t know it was coming. The message, which was posted hours after the Sussexes revealed the news, noted simply, “Congratulations to The Duke and Duchess of Sussex on the birth of Lilibet Diana!” The royal family previously shared some shots of Princess Anne at an official event in Dorset, suggesting they were kept out of the loop, and found out alongside everybody else.

Despite the confusion over whether the palace knew or didn’t know in advance, the Queen is “delighted” with the new arrival according to BBC News. A statement confirmed the family had been “informed” of the news accordingly. Prince Charles took to Twitter to gush, “Congratulations to Harry, Meghan and Archie on the arrival of baby Lilibet Diana. Wishing them all well at this special time.” Prime Minister Boris Johnson also sent his well wishes. Lilibet was how the Queen, as a child, pronounced her own name before she could speak properly, and it simply stuck. The Sussexes asked those looking to send gifts to instead “support or learn more about” their chosen charitable organizations on Archewell.