If COVID-19 has you opting for a movie night over trick-or-treating or partying this Halloween, ET’s Leanne Aguilera and Ash Crossan are giving you the best titles to help the weekend maintain its festive charm during this week’s episode of Stream Queens.

With four ’90s titles to choose from, you can delve deep into a highly bizarre family, dream of haunting people as a mischievous ghost, scare yourself with found footage, or cast a spell with the help of the Sanderson sisters. 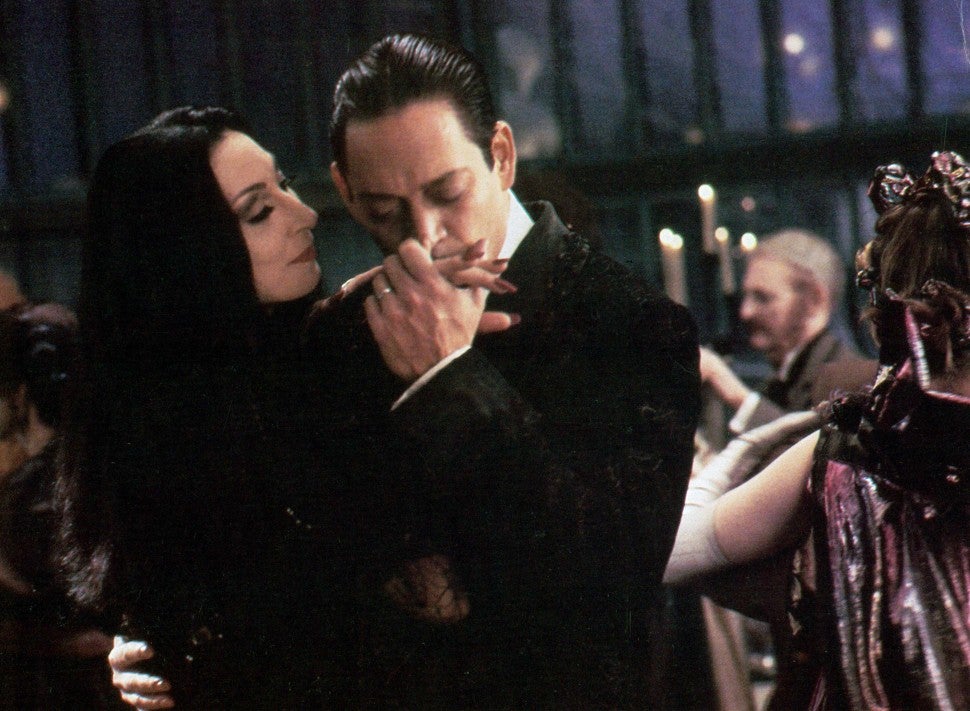 Based off of the 1964 TV series of the same name, this Anjelica Huston-starring flick earned her a Golden Globe nomination for her performance in a role that nearly went to Cher. The supernatural dark comedy about a bizarre family is the ideal pre-Halloween watch.

Click here to stream The Addams Family on Netflix. 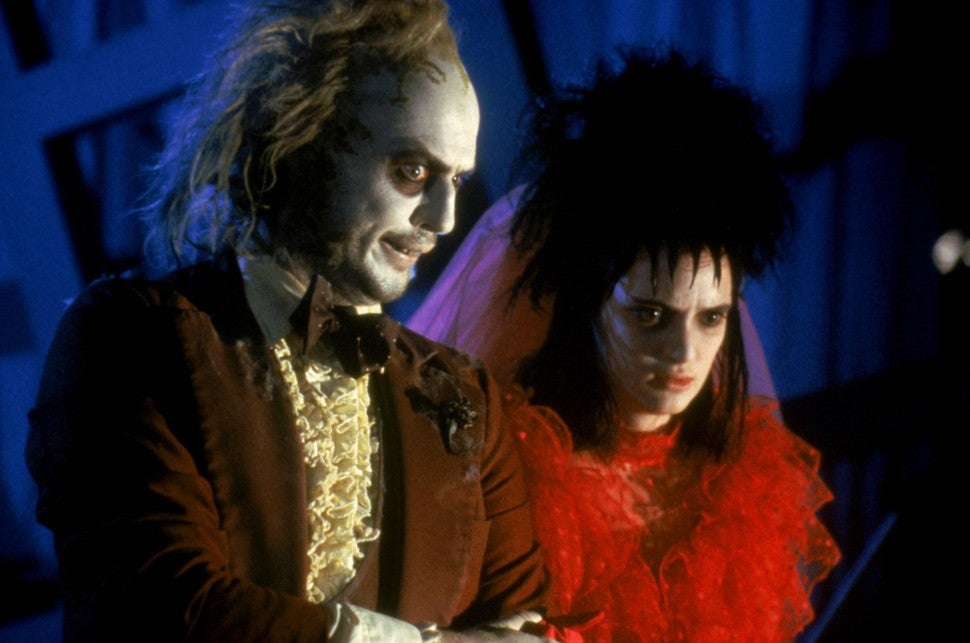 This iconic fantasy-comedy stars Alec Baldwin and Geena Davis as a recently deceased couple who haunt their former home and attempt to scare away its new inhabitants with the help of a spirit named Beetlejuice (Michael Keaton). Catherine O’Hara and a young Winona Ryder also star in the film, which is the perfect lead up to Halloween. 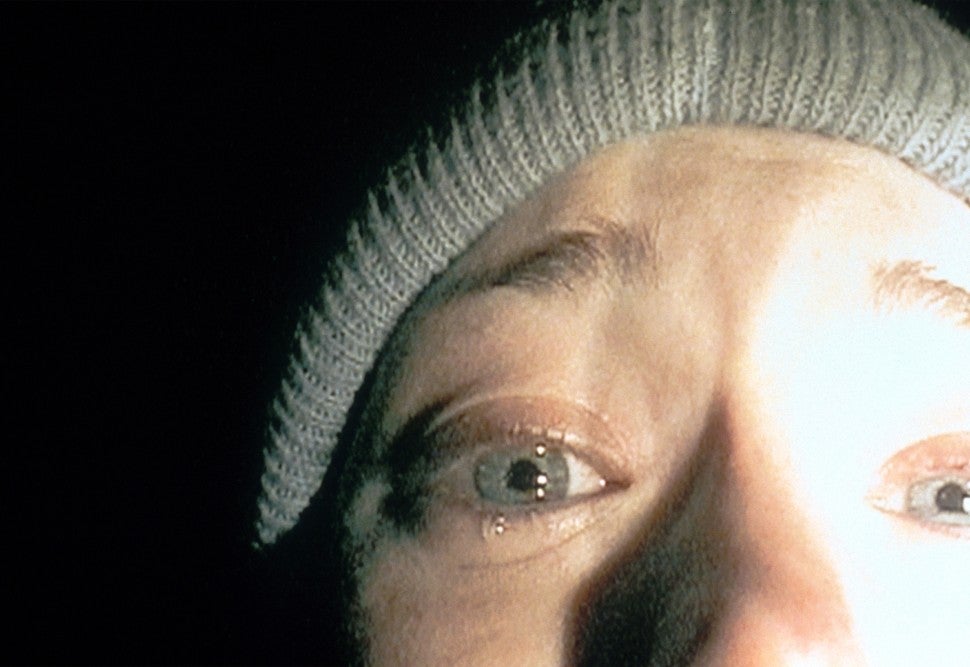 The classic supernatural horror film started the found footage trend, using film from the cameras of three film students who went missing while making a documentary on the Blair Witch. The sleeper hit made many question what was fact and what was fiction while watching this terrifying flick.

Click here to stream The Blair Witch Project on Peacock. 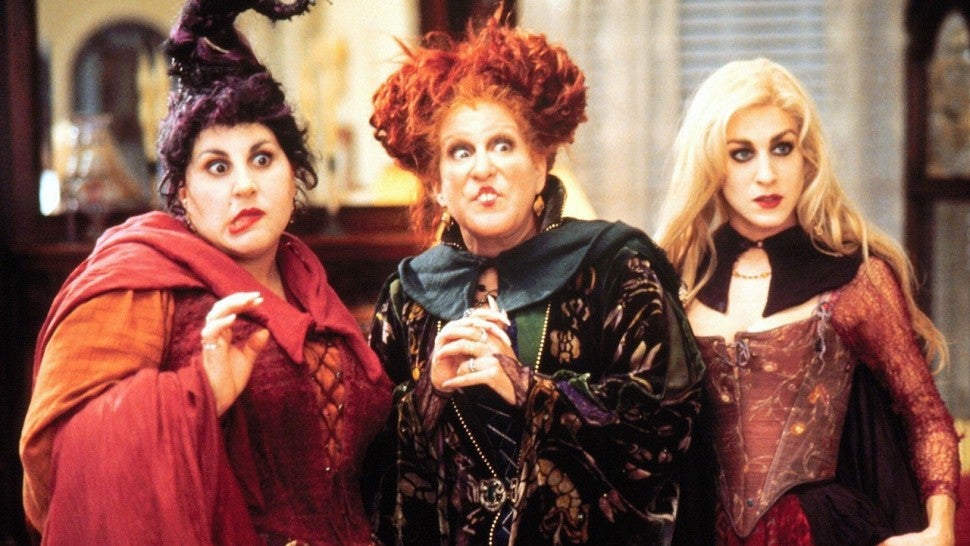