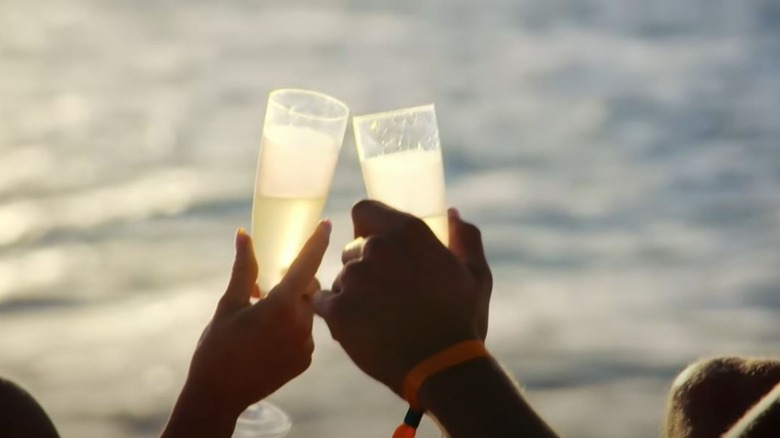 Due to the growing popularity of streaming services, these platforms have started to vastly expand their original content (via The Wall Street Journal). While Netflix currently houses many of the latest dating show sensations, HBO Max is gearing up to compete with its upcoming series “FBoy Island” (via People).

This reality series will follow three single women looking for love amongst a group of “Nice Guys” and self-proclaimed “FBoys.” Throughout the 10-episode series, host Nikki Glaser will help the three singles figure out which boy is which.

With the July 29 premiere quickly approaching, fans are already wondering which of the 24 male contestants are competing for love and which are hoping to win the $100,000 cash prize. Many of the men have public Instagram accounts, which reveal clues to their presumed motivations. However, a few of the contestants are going into the series without a social media presence, making them much harder to read, one of which being Fernando Titus.

Fernando is a man of mystery 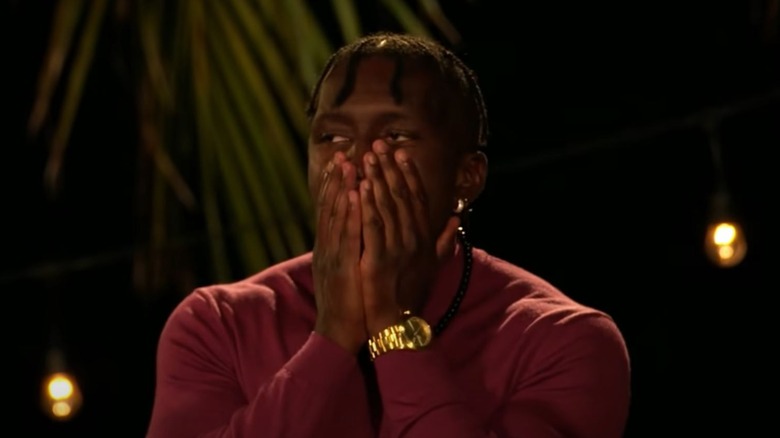 On July 12, People revealed that 27-year-old Fernando Titus will compete on HBO Max’s “FBoy Island.” Titus currently resides in Los Angeles, California, where he works as a chiropractor. He reports that his hobbies include winning competitions — we’ll see how that holds up — and striving to be his best self. Titus also revealed he enjoys “cracking backs” in his spare time, which may indicate “FBoy” behavior.

However, a true “‘FBoy” would most likely try to use his time on the series to increase his social media following and further his standing with the ladies. Considering Titus doesn’t appear to have a public Instagram account, he may truly be one of the “Nice Guys” this season.

We’ll just have to wait and see how he interacts with his fellow competitors, as well as, the leading ladies CJ Franco, Sarah Emig, and Nakia Renee. The first three episodes of “FBoy Island” drop on July 29, the following three on August 5, and the final four on August 12 (via Women’s Health Magazine).