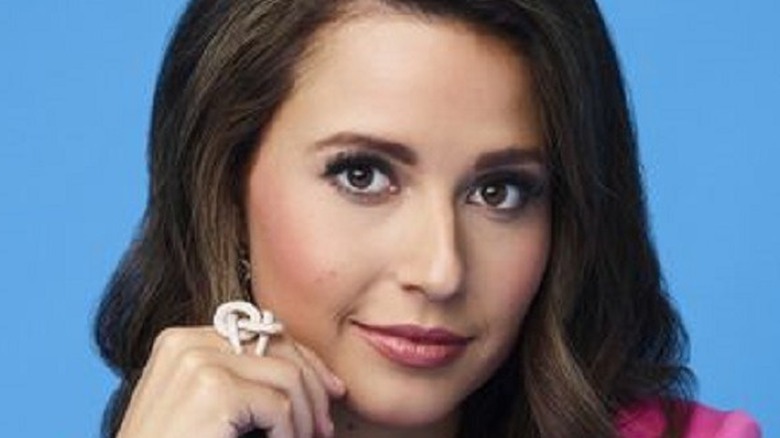 Katie Thurston is ready to find her future husband. The 31-year-old bank marketing manager won over fans during Matt James’ season of “The Bachelor,” and now she’s set to find her own happy ending as the star of “The Bachelorette” (via USA Today). The Washington native made waves earlier this year when she appeared on “The Bachelor” and called out bullying among the contestants. Thurstan also gained praise for her sex-positive conversations and outgoing personality, as well as her sense of humor. Now, it’s her turn to shine, but she’ll be doing it without longtime host Chris Harrison, who took a step back from the franchise after making some controversial comments earlier this year (via The Hollywood Reporter).

“For me, it’s tough, because as the lead, I’ve never gone through it with Chris … and so I can’t really speak to how it’s different, because when I was on that season, I didn’t really interact with him too much,” Thurston said. In Harrison’s absence, former “Bachelorette” stars Kaitlyn Bristowe and Tayshia Adams were hired to fill in as hosts and mentors. “It was just great having Kaitlyn and Tayshia there, because I really don’t think I could have done it without them,” Thurston said. In addition, the reality star says that it was Bristowe and Adams who helped get her through a tough time while filming the new season.

Katie Thurston says she was ready to end her season early 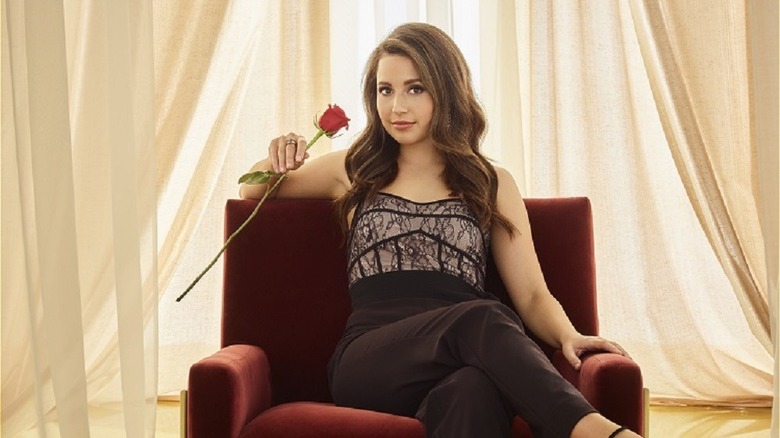 According to Us Weekly, Katie Thurston’s season of “The Bachelorette” definitely had some low points. ABC’s newest leading lady can be seen having a meltdown in the promo for her season, where she says she’s “done” filming and is ready to pack her bags. “Someone book my flight home,” she said as cameras followed her around. “At that moment, I was at my lowest and really wanted to leave, and if it wasn’t for the amazing women who have been Bachelorettes before helping me navigate that, I probably would have. And so, I’m so thankful for all of them,” she stated.

Apparently, the “stress and drama” were the factors that nearly made her quit, via Monsters & Critics. Thurston also admitted that Season 17 co-hosts Tayshia Adams and Kaitlyn Bristowe helped her put things into perspective during the tough moments. Both women have a unique perspective on what it means to be “The Bachelorette,” and understand more than most the pressures of looking for love in front of the cameras. 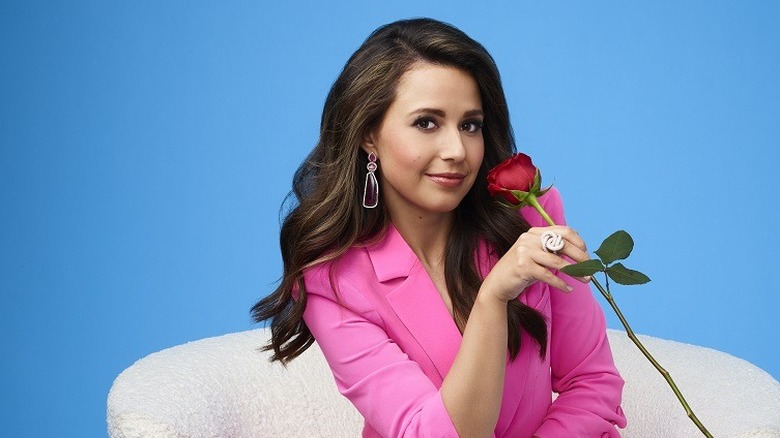 Katie Thurston revealed to Us Weekly that both Tayshia Adams and Kaitlyn Bristowe gave her pieces of advice that helped her get back on track. “They gave me different advice, but [both pieces of advice] stand out. Kaitlyn said, ‘Don’t fall in love with one person on the first night, be open,’ and then Tayshia was the one who said, you know, ‘Surrender to the process. Trust the journey,'” Thurston said of her mentors.

The reality star also said it was a nice surprise to have Bristowe and Adams by her side in the wake of Chris Harrison’s absence. “I thought, maybe, there’d be people helping with dates, you know, here and there, but I certainly did not expect to have both of them there with me the entire time, and so I think I was just, like, so overwhelmed. You see [me], like, crying of relief and happiness and excitement to have them there to help me,” she said. Fans can see it all go down when “The Bachelorette” premieres on Monday, June 7 at 8pm on ABC.