On July 19, Page Six reported that Prince Harry scored a book deal, and is set to release his very own memoir. The new book, which is slated for a late 2022 release, is being called “explosive” by the outlet, as the Duke of Sussex is expected to share some of the most personal things that have happened in his life. “I’m writing this not as the prince I was born but as the man I have become. I’ve worn many hats over the years, both literally and figuratively, and my hope is that in telling my story— the highs and lows, the mistakes, the lessons learned — I can help show that no matter where we come from, we have more in common than we think,” Harry said in a statement posted on the Archewell website shortly after the news was reported.

Page Six reports that the book is already largely written, and that Harry is set to turn in a manuscript by October. There is already plenty of speculation about what Harry will include in his memoir, from chapters about his mother, Princess Diana, who died back in 1997, to details about his royal life, to Megxit, and just about everything in between. However, there is even more that Harry could discuss in his literary work. Keep reading to find out what else he may open up about.

Prince Harry could reveal intimate details about the royal family 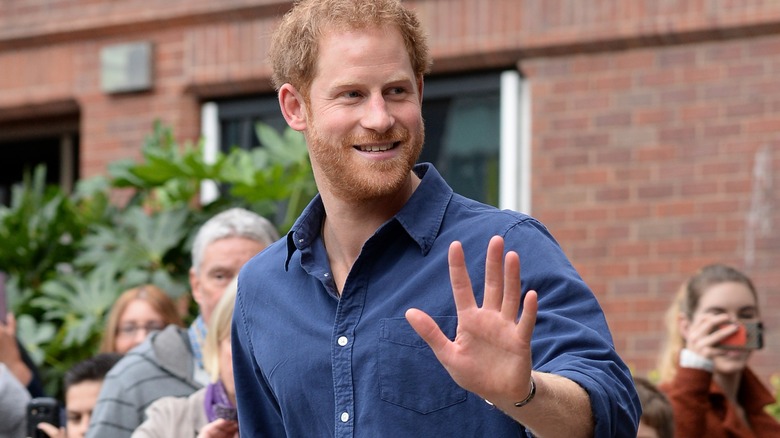 Prince Harry’s highly anticipated memoir could include several “bombshells,” according to the Daily Mail. For starters, many wonder if the Duke of Sussex will reveal the identity of the person within The Firm that had concerns about Archie’s skin tone, which was discussed during Harry and Meghan Markle’s interview with Oprah Winfrey. Harry may also discuss the feud between him and his older brother, Prince William, perhaps more in depth than he has thus far, giving readers more of an insight to what’s really been going on between the two.

The Daily Mail also suggests that Harry could go into greater detail about being raised by his father, Prince Charles, and how things have played out between the two over the years — and where things are now. Other chapters could include details on Meghan’s relationship with Kate Middleton, the claims that Meghan bullied staff members while living in the UK, and his feelings on how the royal family responded to the death of his mother. All in all, Harry’s memoir has the potential to be filled with information that could be detrimental to the royal family, and, that’s one of the reasons that it could become an instant bestseller.