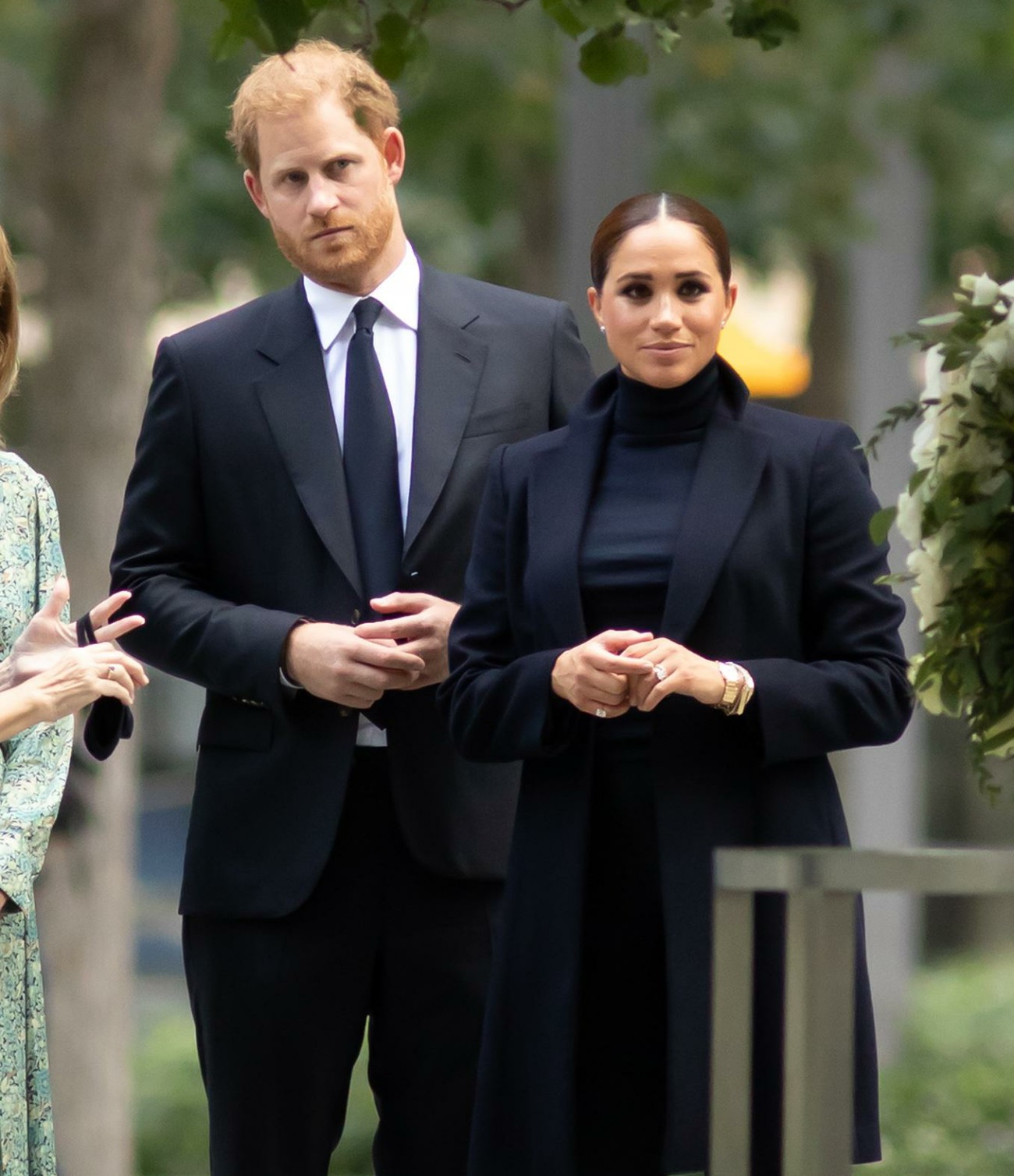 This evening, BBC 2 will air the second half of Amol Rajan’s documentary, The Princes and the Press. For about nine full days, Kensington Palace has spoken of little else. Prince William has thoroughly briefed the press about how he’s never briefed the press, and “senior royal sources” have insisted that William would never, ever wage an unhinged smear campaign against his brother and sister-in-law, even though William did just that, and the big royal story just two weeks ago was about how he authorized Jason Knauf to release selected emails and texts from Meghan. It’s all pretty typical from the clownshow at Kensington Palace. Anyway, it turns out that the BBC has renamed the second part of the show to reflect something special:

Part two of the controversial BBC documentary The Princes and the Press screens on Monday, and the Sunday Telegraph reports the episode will be entitled, “Sussexit,” a possible cause for celebration for Prince Harry who has described the term “Megxit” as misogynistic, and said it was created by a troll before being picked up more broadly.

Harry recently told an online forum hosted by Wired magazine: “Maybe people know this and maybe they don’t, but the term Megxit was or is a misogynistic term, and it was created by a troll, amplified by royal correspondents, and it grew and grew and grew into mainstream media.”

The “Sussexit” episode is expected to make claims about “a senior member of a Royal Household helping a tabloid newspaper in its court case” against Meghan, the Telegraph reports. This could refer to an untested claim made in court by a senior Associated Newspaper executive, Ted Verity. The Daily Beast reported at the time that Verity said in a witness statement submitted as part of Associated’s unsuccessful attempt to stop Meghan securing a summary judgement against them that he was leaked information by a palace source.

Verity claimed in his witness statement that he had a meeting within the previous three months with “a senior member of the royal household” whom he said “had direct knowledge of the matters they told me about” and that he had “absolutely no reason to think the source was being anything other than completely truthful.”

[From The Daily Beast]

LOL, again: Prince William and Jason Knauf have been explicitly smearing Meghan for years now, and Knauf is on the record as breaking Meghan’s confidentiality to help the Mail’s appeal of the lawsuit Meghan already won. The “senior royal” was clearly Prince William, and all of the storylines are about to come together in a big way in this documentary. Baldingham is dumb as a box of hair. As for calling this part “Sussexit” – I started using that term back in January 2020, based off the Sussex Squad using the same term. By then, “Megxit” had been used and promoted by unhinged racist trolls for more than a year. “Megxit” was always a problematic, weighted term. I’m glad they changed it.

The Mail also has a story about how the Windsors’ lawyers will be “on stand-by” for Part 2 of the documentary and they’ve “not ruled out taking action against the BBC over the final instalment of its inflammatory documentary.” They’re still bitching about “right of reply.” As I said last week, I honestly think the BBC covered themselves legally by offering all of the royal households a chance to put their lawyers or comms people on camera in the documentary. The royals were too stupid to participate, and now they’re complaining about not being included! 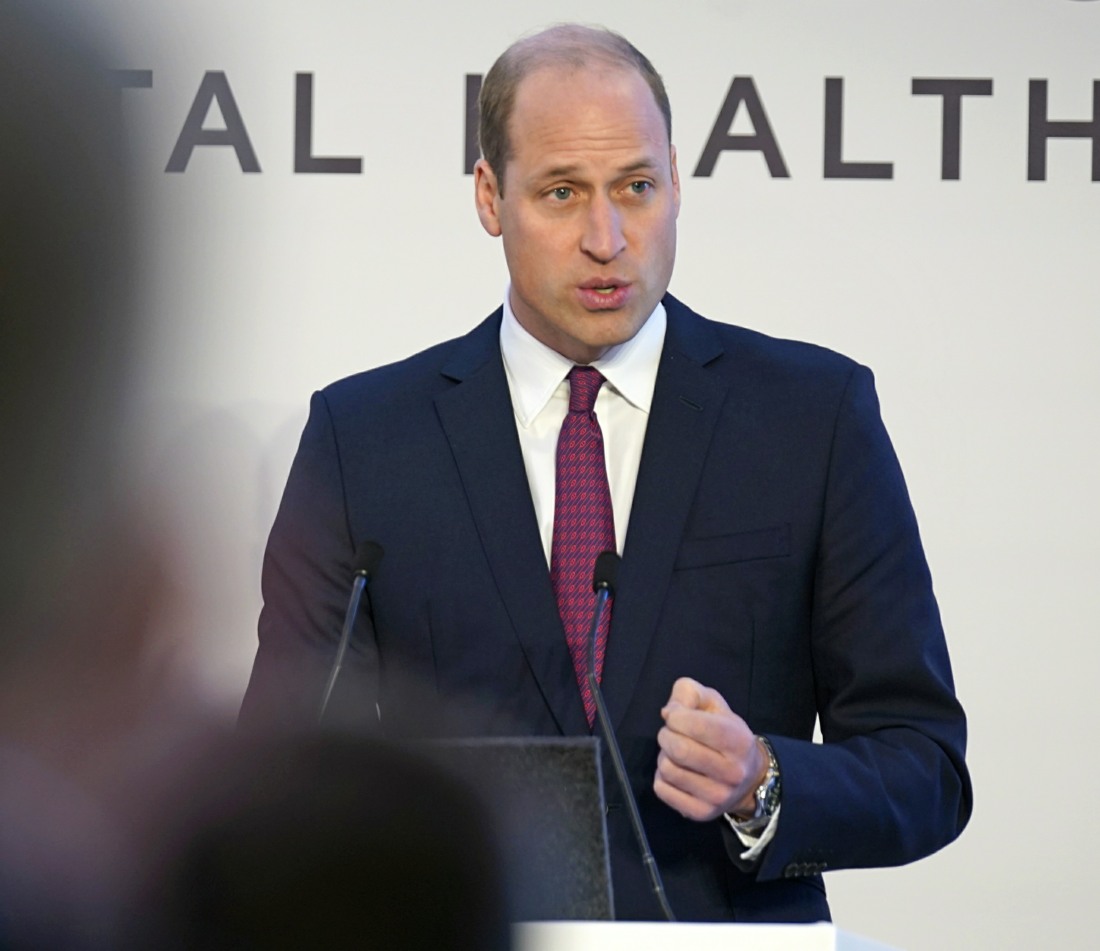