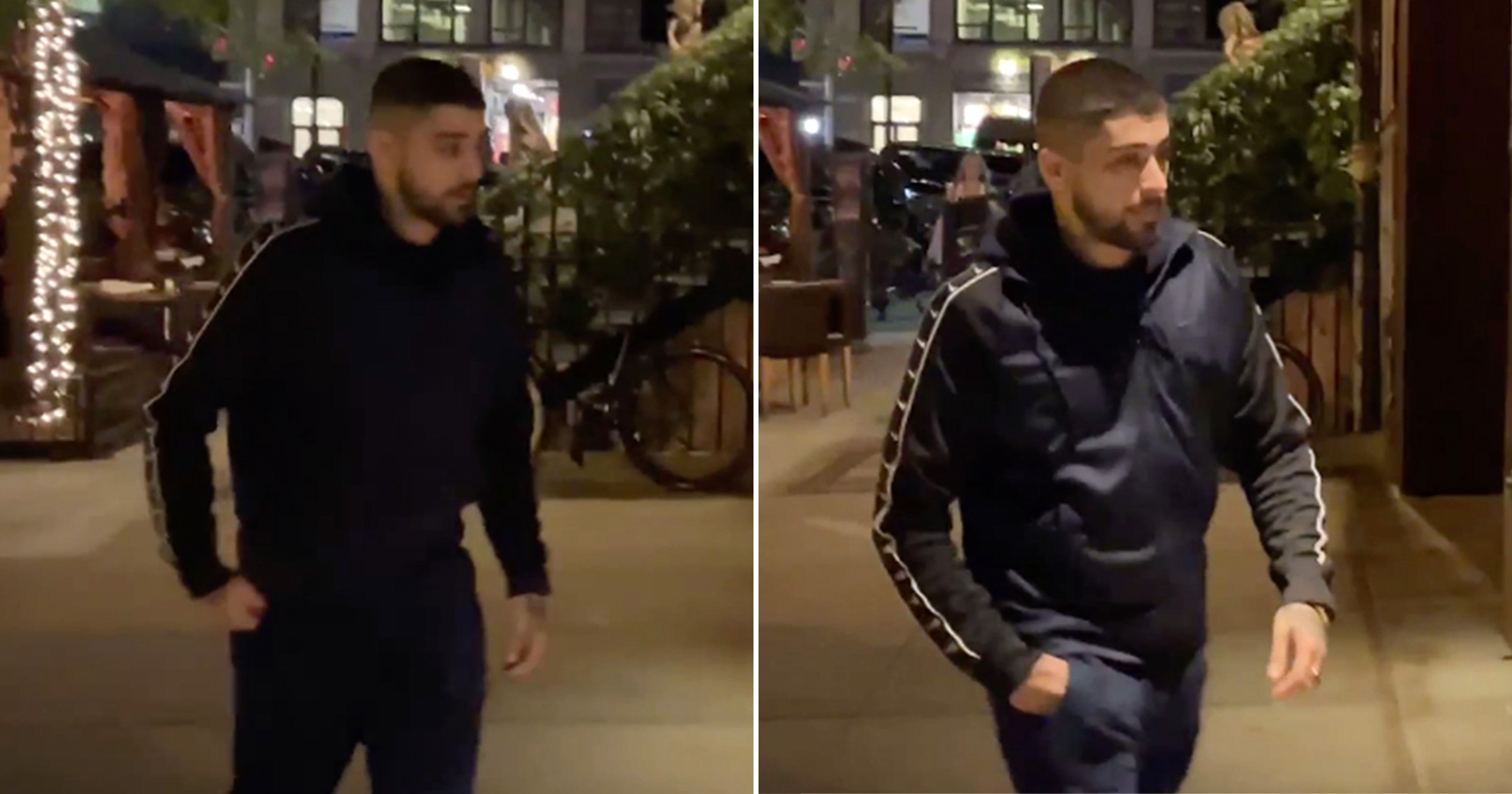 Zayn Malik was seen for the first time in a while as he and girlfriend Gigi Hadid celebrated their daughter Khai’s first birthday.

The Pillowtalk singer took some time out from cooking up new music, and was spotted arriving at home in New York as preparations got underway for their baby girl’s special day.

The former One Direction star kept it low key for the journey, wearing a dark hooded jacket and trousers.

Zayn and his model girlfriend welcomed Khai in September 2020 and recently celebrated her turning 11 months old with an idyllic retreat to the Hadid family farm.

The little one is going to have plenty of famous aunts as the celebs descended on the couple’s home on Sunday for the celebrations.

Singer Dua Lipa, and Gigi’s sister and fellow model Bella Hadid were both spotted heading to the pair’s place for the party.

The New Rules singer wore a blue checked co-ord outfit of a cropped shirt, revealing her midriff, and a short pleated skirt, carrying a cute bag shaped like a dog.

Khai could look forward to a very lavish birthday indeed as piles of multicoloured balloons were seen being taken into her parents’ flat.

Gold inflatable letters, appearing to spell out Khai’s name, were also brought into the building.

Gigi previously pleaded with fans to let her daughter live as normal a life as possible as she grows up.

‘Our wish is that she can choose how to share herself with the world when she comes of age, and that she can live as normal of a childhood as possible, without worrying about a public image that she has not chosen,’ she said on Instagram.

‘For a child, I can imagine that close or dramatic paparazzi frenzies must be overwhelming and disorienting… it still is as an adult that understands and deals with it often.

‘I appreciate you taking the time to read this and hope you can understand where I’m coming from.’