The complete list of winners for the 93rd Academy Awards. 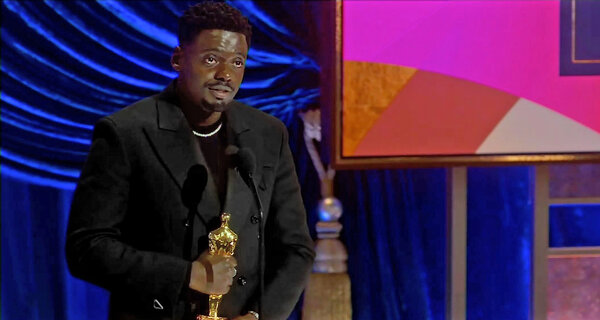 The Academy Awards look different this year: The red carpet has been hemmed, and the after-parties cut.

The ceremony is being held almost two months later than usual, at an in-person event split between the Dolby Theater in Hollywood and Union Station in downtown Los Angeles. It’s an unusual setup in an unusual year, where many of the films were released during a time when movie theaters were largely closed because of the coronavirus pandemic.

Nevertheless, this ceremony could make history. All four acting Oscars could go to people of color. Chloé Zhao has won the directing award for “Nomadland,” becoming the first woman of color to win in that category, and the second woman ever to win there. (Kathryn Bigelow was the first, for “The Hurt Locker.”) A best actor win for Riz Ahmed (“Sound of Metal”) would make Ahmed the first Muslim actor to win that category.

Whatever happens, we will be following along live. See below for a full list of winners, which will be updated as the night goes on.

“If Anything Happens I Love You”