The sale would meanAmazon’s own Prime streaming service could tap into a vast back catalogue of iconic movies and television. Investment analyst Dan Ives, from Wedbush Securities, said: “This is a streaming arms race.” MGM, with its Leo the Lion logo and roar, is one of Hollywood’s most famous studios with an almost century-long history.

MGM Holdings, the parent company, is said to have been exploring a sale since the end of last year. Analysts said Amazon’s prospective purchase of MGM Studios would mark a major step for its Prime streaming service.

MGM Studios has the rights to films and television shows covering the past 10 decades, through the Golden Age of Hollywood to the present day.

It is home to some of the biggest movies of all time, including The Wizard Of Oz from 1939, 1959’s Ben-Hur and the Rocky franchise. 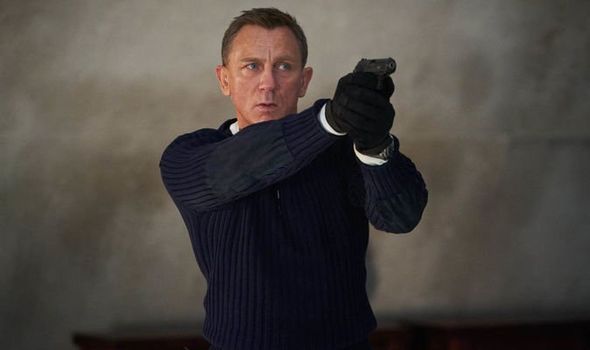 On Monday an agreement was reached to put together movie giant Warner Bros Entertainment, which owns the Harry Potter and Batman franchises, with Discovery’s home, cooking, nature and science shows.

Warner Media-owned HBO and HBO Max now have around 64 million subscribers worldwide, with hits such as Game Of Thrones and Succession.

But it is currently dwarfed by larger rivals like Netflix, which has 208 million subscribers, and Disney+, which has more than 100 million.

Discovery, whose portfolio includes Animal Planet and the Discovery Channel, reaches more than 88 million US homes. Its Discovery+ streaming service, which launched in January, has 15million subscribers.