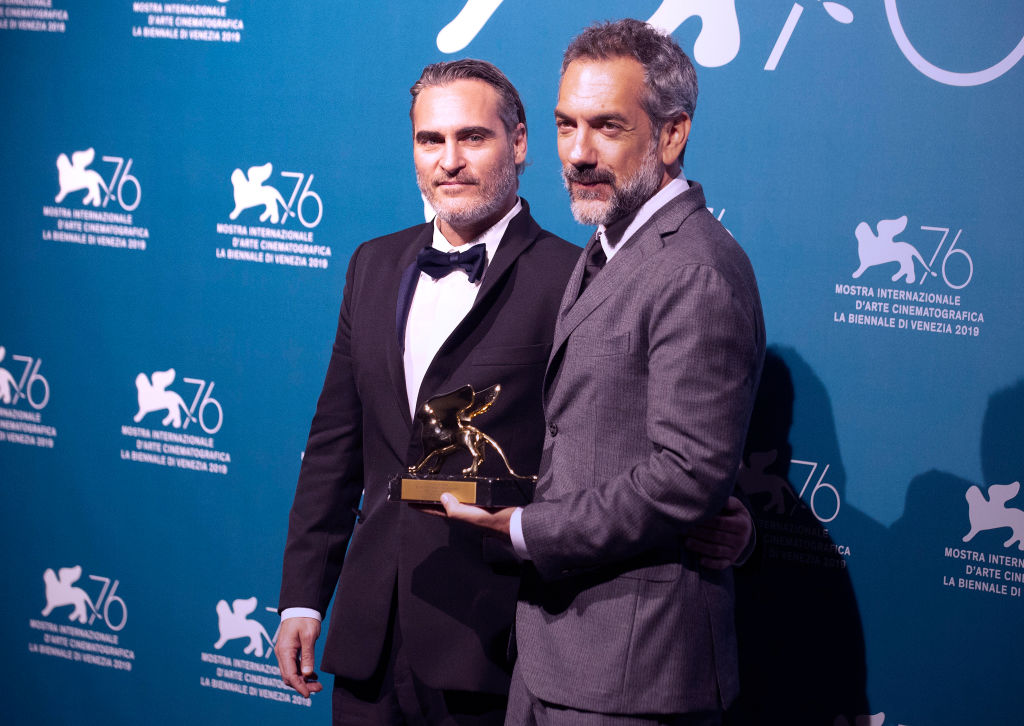 On Sept. 9, 2019, Empire Magazine posted an article about the chances of Joker and Avengers: Endgame winning Academy Awards. The article argues that both movies have a decent chance at receiving Oscar nominations for Best Picture. The article’s reason is because Avengers: Endgame was so financially successful and Joker has already picked up some early awards. Some Twitter users took offense to the article and felt it erased the accomplishments of Black Panther, Spider-Man: Into the Spider-Verse, and The Dark Knight.

After the article came out, it received backlash on Twitter. Users on the app commented that Heath Ledger won an Academy Award for his portrayal of the Joker. Others pointed out that Black Panther earned a nomination for Best Picture at the 2019 Academy Awards and took home three Oscars.

One Twitter user wrote, “Why are people excited for joker possibly winning an award as a comic book movie when spiderverse and black panther exist? I’m so tired.”

“‘Omg the joker, it’s so dark and deep and gritty!!!! Maybe now comic book movies will be taken seriously!!!’ HEATH WON AN OSCAR FOR PLAYING THE JOKER. BLACK PANTHER WON 3 OSCARS THIS YEAR,” a fan tweeted.

Other Twitter users felt the article erased the accomplishments of Black Panther.

“The guy who wrote this tried to justify that the Black Panther awards don’t matter as much as a POTENTIAL nomination for Joker. I guess he was using the three-fifths compromise in his evaluation; Black Oscars are only worth 3/5th of the actual Oscar to Empire Magazine,” a Twitter user wrote.

‘Black Panther’ made history with its Academy Award nominations

‘Spider-Man: Into the Spider-Verse’ also won at the 2019 Academy Awards