It’s not easy to get to a classroom and study filmmaking these days — but that doesn’t mean that you can’t learn about the craft straight from pros in the entertainment industry. That’s one of the reasons why Rolling Stone joined forces with IndieWire, New York University’s Tisch School of the Arts, and the online-education platform Yellowbrick to launch “Film and TV Industry Essentials.”

The online certificate program offers introductions and insight into multiple, interlacing careers in film and television, with a roster of contributors that includes everyone from filmmakers such as Judd Apatow, Ang Lee, Alrick Brown (Kinyarwanda), and Alfonso Gomez-Rejon (Me and Earl and the Dying Girl), to a range of craftspeople and influential executives from across the industry.

The program has already begun enrolling students, and the curriculum is composed of five easily digestible course modules. Each of the concise lessons lasts between three and five hours, and includes a range of veteran filmmakers, executives, NYU professors, alumni, and other experts discussing topics that matter to people in the field. Check out some highlights below:

Ang Lee on How to Tell a Story With Film

The director, also an NYU alumnus, is known for blending delicate character studies with ambitious, boundary-pushing CGI in such movies as Crouching Tiger, Hidden Dragon and Brokeback Mountain. Lee’s insights come into play with the later modules of the course, “Understanding the Production Process” and “The Production Business.”

The first module of the course includes a history of early film language and how it emerged out of the experiments made by filmmakers at the time. It also explores the potential future of cinematic storytelling in new media. Director Alfonso Gomez-Rejon speaks about early storytelling decisions and outlines new ways of experimenting with the medium through emerging technologies.

Apatow has a distinctive perspective on comedic filmmaking since he started his career in TV before launching his commercial studio career with The 40 Year Old Virgin. Apatow also learned how to navigate the unpredictable landscape of releasing a movie in 2020 when his latest effort, The King of Staten Island, was forced to go from a wide-release plan to VOD. In the first module, students learn how the distribution landscape has changed in recent decades.

Alrick Brown on Birth of a Nation

Filmmaker Alrick Brown (Kinyarwanda) is an assistant professor of film at NYU’s Tisch School of the Arts and is featured heavily in the first module. Brown discusses his approach to film history and how he navigates some of its more problematic chapters, including how he rationalizes teaching about the filmmaking in D.W. Griffith’s Birth of a Nation, despite its racist content. 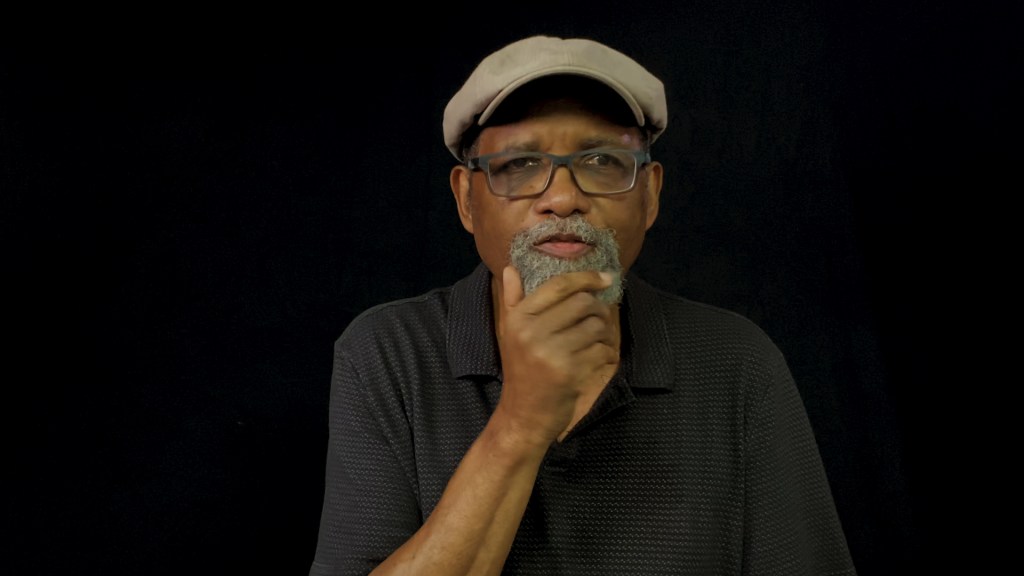 Sam Pollard on the Art of Nonfiction

In the third module, “Understanding the Production Process,” filmmakers and professors discuss different aspects of putting a movie together. Filmmaker and NYU instructor Sam Pollard, who edited several Spike Lee films, shares his insights on how to tell stories in innovative ways. A veteran documentarian — whose credits include Slavery By Another Name and the recent MLK/FBI — Pollard also sheds light on the unique challenges of the nonfiction storytelling process.

Creating original content doesn’t just mean you’ll be working in Hollywood or an independent cinema or television product. The digital media landscape has changed rapidly in the past decade and now many talented editors and producers are finding work at media publications and digital brands. Rolling Stone‘s very own editor and producer Kimberly Aleah discusses her role at the publication, working across different verticals, interviewing celebrities for video franchises and amplifying those stories across social media and other platforms.

NYU’s Janet Grillo was an executive at New Line Cinema before becoming a filmmaker in her own right, and she shepherded along groundbreaking releases for memorable films such as House Party. In the first module, she discusses how changes to the studio production process led to new speciality divisions in the early Nineties. Grillo, who won an Emmy for 2008’s Autism: The Musical, also addresses the growth of TV production, which is the focus of the second module.

David Ninh on Marketing and Distribution

In the fifth and final module, “Marketing and Distribution,” students will learn how to come up with dependable strategies for navigating the challenges of putting their films into the world. Publicist David Ninh (Kino Lorber) speaks about many of the key practical questions filmmakers should ask themselves and how they should manage expectations. He also touches on some important steps in the marketing process, such as the role of a good poster.