Avengers: Endgame has been and gone in cinemas, and now fans want to take the fun home. The film picks up five years from where Avengers Infinity War left off, and is a rollercoaster from there.

When is Avengers: Endgame out on DVD, Blu-ray, and digital download?

Avengers Endgame is already out on DVD and Blu-ray, so fans can get their favourite film right now.

The Blu-ray, which contains bonus features, has vignettes about various characters, including The Women of the MCU, Robert Downey Jr’s journey to Iron Man, Captain America and Black Widow.

MARVEL MOVIES: WILL THERE BE A GAY SUPERHERO IN THE MCU PHASE 4? 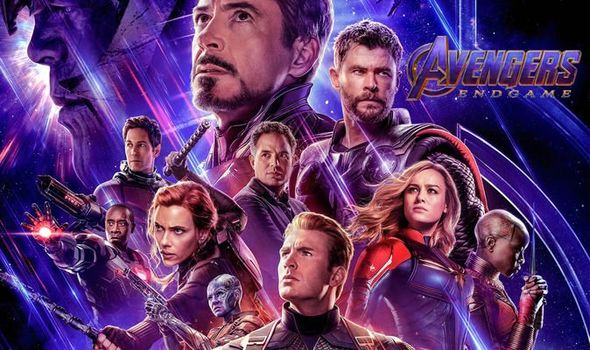 It also features various interviews with the Russo Brothers, Joe and Anthony, who directed the film.

There are also a number of deleted scenes, including one with Tony Stark and his father, Howard, and others more cryptically named such as Goji Berries, Bombs on Board, Suckiest Army in the Galaxy and Avengers Take a Knee.

The film will also be available to stream on Disney+ on December 11 in the USA, but news on when the UK will get a cut of the Disney+ pie is yet to be seen.

AVENGERS ENDGAME: THAT THOR TWIST IS A ‘HUMAN RESPONSE TO TRAUMA’ 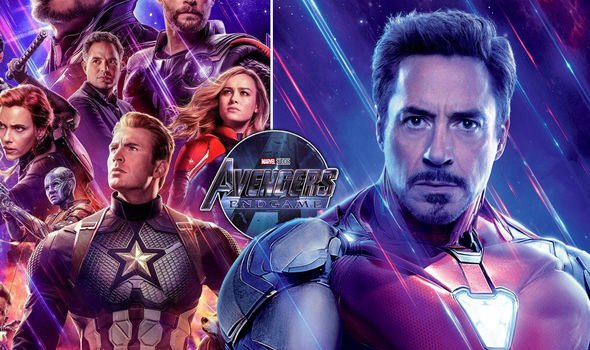 The USA streaming date was confirmed by Disney CEO Bob Iger, who said: “We’re very pleased with our Q2 results and thrilled with the record-breaking success of Avengers: Endgame, which is now the second-highest grossing film of all time and will stream exclusively on Disney+ starting December 11.

“The positive response to our direct-to-consumer strategy has been gratifying, and the integration of the businesses we acquired from 21st Century Fox only increases our confidence in our ability to leverage decades of iconic storytelling and the powerful creative engines across the entire company to deliver an extraordinary value proposition to consumers.” 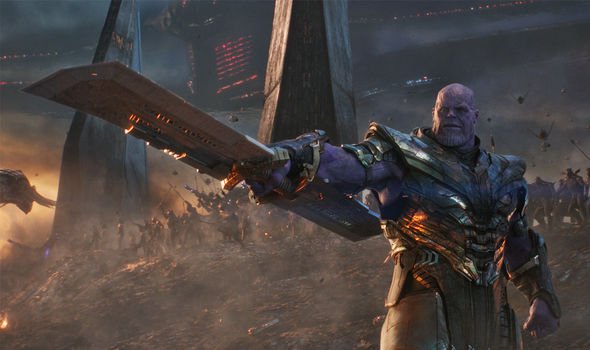 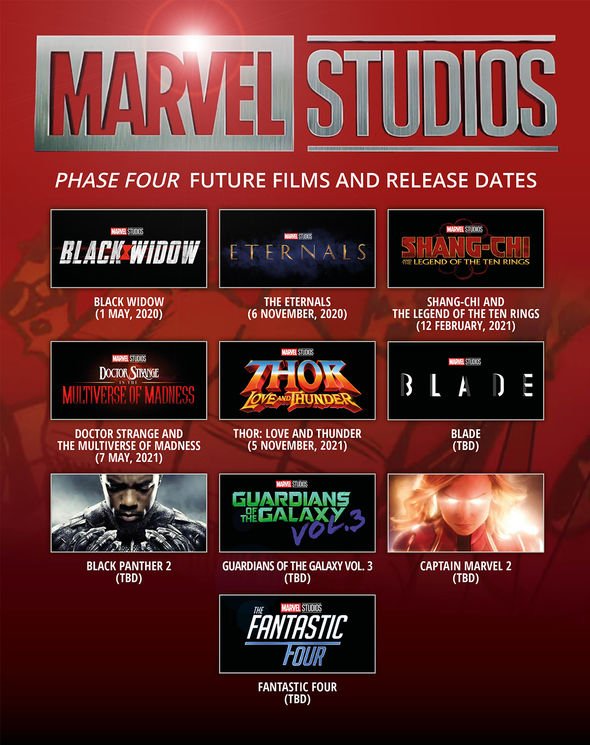 The film follows the group as they to turn back time to beat Thanos, who has wiped out half the planet’s population after collecting the powerful Infinity stones.

Avengers Endgame is on DVD and Blu-ray now