The Marvel movie, which is still vying to be the highest-grossing film of all time, was an epic all-star showdown that brought the MCU thus far to a close. As part of that, Tony Stark (Robert Downey Jr) – aka Iron Man – managed to see off the threat of Thanos (Josh Brolin) by wielding the Infinity Stones and executing his own Snap; sacrificing his life in the process. But Doctor Strange (Benedict Cumberbatch) was a big part of that process.

In last year’s Avengers: Infinity War, fans saw him seeing millions upon millions of different outcomes to the superheroes’ plight; relaying that they were only victorious in one of them.

Then, when he and Tony are reunited on the battlefield in Avengers: Endgame, Tony asks if the battle is that one outcome in motion.

Stephen doesn’t tell him, reasoning that Tony having that knowledge would disrupt everything.

What fans didn’t see on the big screen was Tony’s epic response. 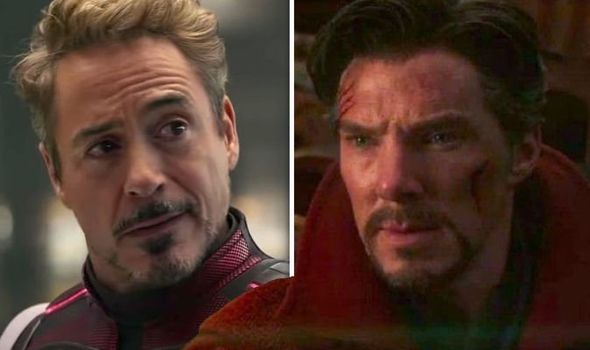 In a video shared to Instagram by Jimmy Rich, Downey Jr can be seen on set devising and then shooting the line: “Welcome back, a*****e.”

Presumably, directors Joe and Anthony Russo decided in the editing room that the quip would have undercut the stakes of the moment, and left it on the cutting room floor.

They have already revealed that there won’t be much for fans to see in terms of deleted scenes, and that most of the scrapped moments are just little trims to existing beats.

Nevertheless, it has been interesting hearing about bits that were deleted; including one faux-romantic run-in for Thor and Valkyrie. 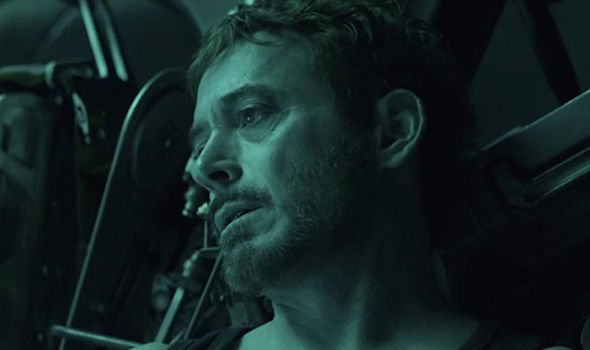 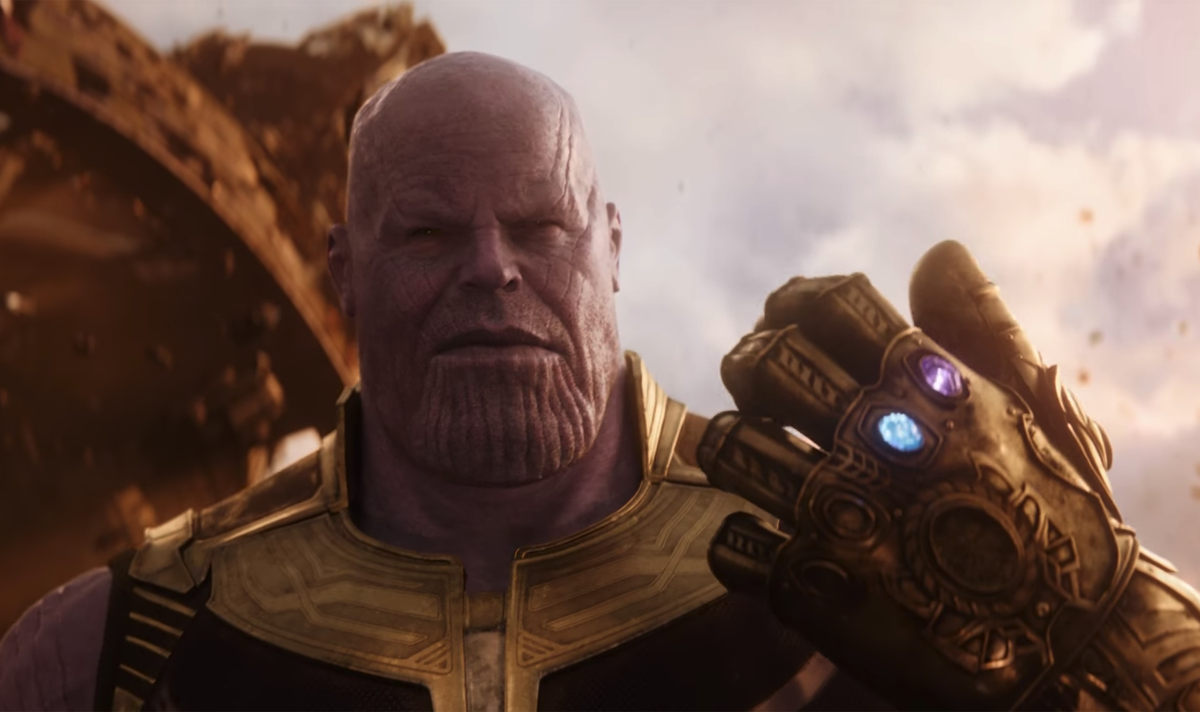 Anthony Russo said: “[Valkyrie] puts her arm on his shoulder. And [Thor] sort of starts to lean in for a kiss, and she goes, ‘What are you doing?’

Joe added: “It was cute. It was mostly improvised by the two [actors]. It was very funny.”

Avengers: Endgame is out now.