Back in Iron Man 2, Tony Stark discovered a new element to replace Palladium in his Arc Reactor. Believed to be Wakanda’s Vibranium, Avengers fans are now rallying round a new fan theory arguing it’s actually Uru. The metal ore is used as a key component to Thor’s hammer Mjölnir in Marvel comics.

Reddit user Sophtdrink wrote: “I believe the element Tony was able to rediscover, and the element Howard [Stark] knew about but couldn’t create, is none other than Uru, the metal used to make such objects like Mjölnir, Stormbreaker, and the Infinity Gauntlet.

“And I believe Uru metal answers a lot of otherwise extremely convenient features of the Iron Man suit and Stark Tech in general.

“I’ve seen the argument that the element he discovers is Vibranium, though I don’t believe this is the case.” 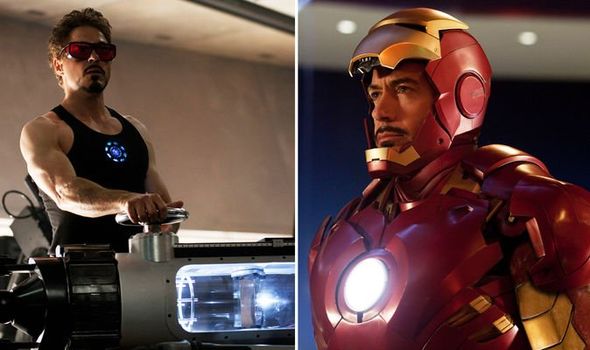 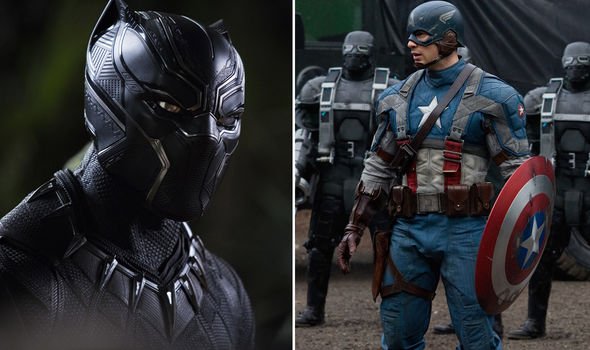 They argued: “Ultron, a creation of Tony’s, specifically looks for Vibranium metal, and you’d think if he knows everything about Tony, he’d know that his suits contained Vibranium and would have taken some of Tony’s Vibranium instead of dealing with Ulysses Klaue.

“Also, while Jarvis is looking for a suitable replacement for the Palladium core, he explained that he had tried every known combination of elements.

“This would have included several attempts with Vibranium, as Vibranium was discovered as early as the 1940s – as shown in Captain America: The First Avenger.”

The theorist went on to point how how Stark Tech sustained the Infinity Stones on two separate occasions. 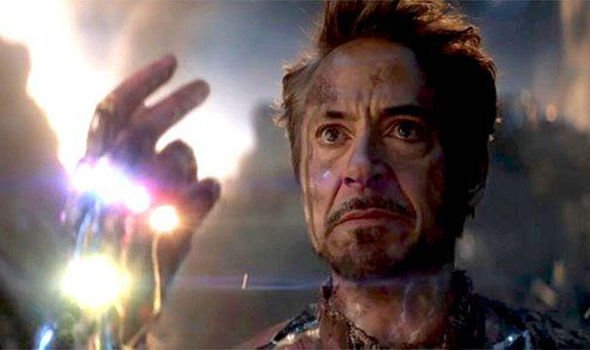 They were in Avengers Endgame when Hulk did his reverse Snap with the Stark Gauntlet and Tony Stark’s Snap in his Iron Man suit.

The fan also pointed out the similarities between Homing Tech like Mark 42 and Howard Stark’s connection with the Manhattan Project.

Plus, Thanos’ claim that Tony Stark is “cursed with knowledge”.

Meanwhile, 2020 has been the first year in over a decade without an MCU movie.

Black Widow was originally set for release in the Spring before being shifted to November and now back to May 2021.

As a result of the pandemic there are now, for the first time, four MCU movies releasing next year.

After Black Widow is Shang-Chi and the Legend of the Ten Rings on July 9, 2021.

This solo debut will be followed by Eternals on November 5, 2021.

Which is followed by Doctor Strange in the Multiverse of Madness on March 25, 2022.

And then Black Panther II on May 6, 2022 and Captain Marvel 2 at some point afterwards.