The Beatles were so good and so popular they inspired legions of imitators. People wanted the Beatles any way they could get them! They even inspired a band to impersonate them and take fans’ money.

Back in the 1960s, there was a bar band called the Ardells. The group hailed from Florida. However, they resembled the Fab Four so much they were able to capitalize on the resemblance. 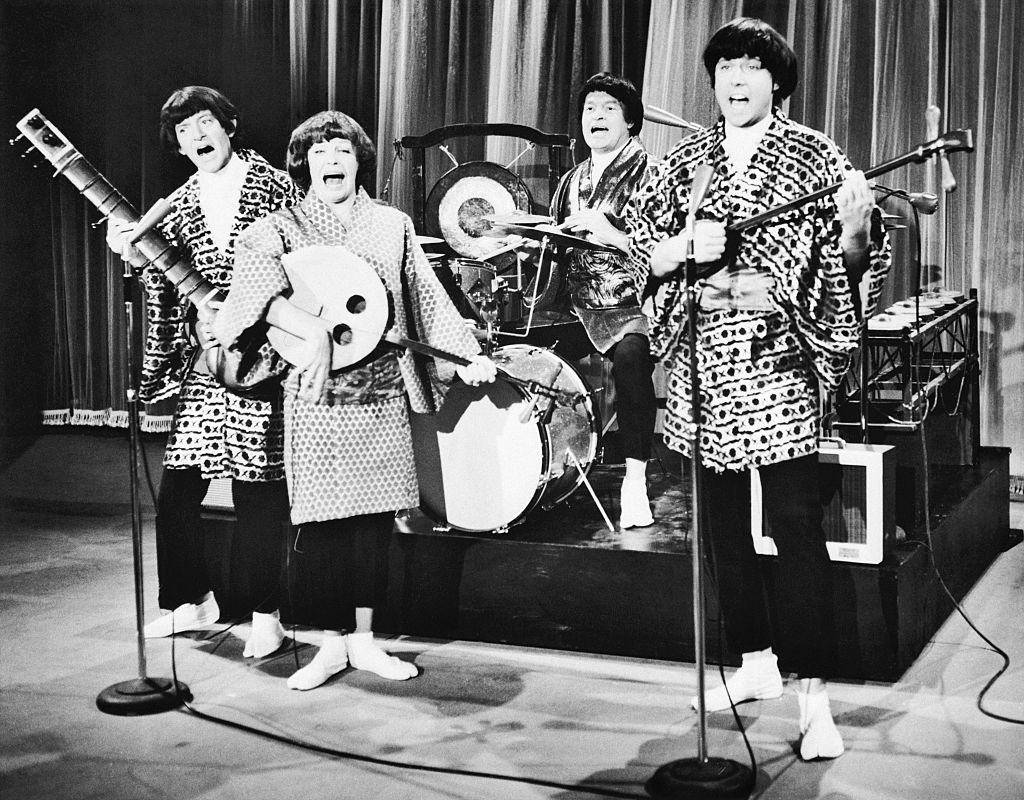 The Ardells: the band that wasn’t the Beatles

Beatlemania was in full swing in 1964. The Ardells’ manager, Bob Yorey, saw an opportunity. He thought the group should change their name to the American Beetles (note the spelling) or simply the Beetles. He now viewed the Fab Four as “the English Beatles.” He also said the group should wear their hair longer.

Yorey recalled “I got these four guys and I said, ‘Listen. Grow your hair and we’re gonna call you ‘The American Beetles’.’” They followed his words. This stunt was a joke.

A member of the band named Bill Ande remembered liking what happened when they followed Yorey’s advice. “We wore our hair the same, we dressed the same, we wore suits. It was pretty good.”

What happened when the Ardells seriously pretended to be the Beatles

A band jokingly pretending to be the Beatles is one thing. However, things got a little sketchy when the American Beetles toured in South America. The man who booked them, Rudy Duclós, failed to advertise them as a joke group and convinced ticket-buyers they were the actual Beatles.

Duclós even booked a television appearance on Argentina’s Channel 9 for his fake Fab Four. The response from the audience was mixed. Some fans enjoyed themselves but others were upset. Regardless, the American Beetles weren’t fooling anybody at the station.

A Channel 9 employee named Roberto Monfort remembered what happened when the band went on air. “When they went on air, yes – the people realised that they were not the real Beatles, but the fake Beatles. Between indignation and laughter. There were some people who were having fun. But others were waiting for the real Beatles, and they felt defrauded.”

Where did the band’s career go from there?

Despite the downside of that night, the American Beetles still had a successful career in Latin America. They performed in Brazil, Venezuela, Argentina, Paraguay, and Peru. Their sets consisted of American R&B and rock songs. Their success led them to be booked outside of Latin America, in countries such as Canada and Spain.

The American Beetles were doing very well for a cover band! They even managed to produce some critically acclaimed original songs. In his book Vanilla Doo-Wop, Robert Reynolds praised the band’s track “It’s My Very Last Night in Town” for sounding like the Beach Boys.

Eventually, the group’s time as a Beatlesque group came to an end. They returned to America and started a new career under the name The Razor’s Edge. The Razor’s Edge had limited success. Regardless, the American Beetles had a shockingly good career in Latin America for a group that started out as a joke.