In Kenneth Branagh’s Belfast, the writer/actor/director tells a semi-autobiographical story about life during the troubling sixties. A love letter to his homeland and a cautionary tale of war, Branagh wanted everything in his movie to be as realistic as possible. This required going beyond the titular locale to a place that felt more like Belfast during its 1960s setting. 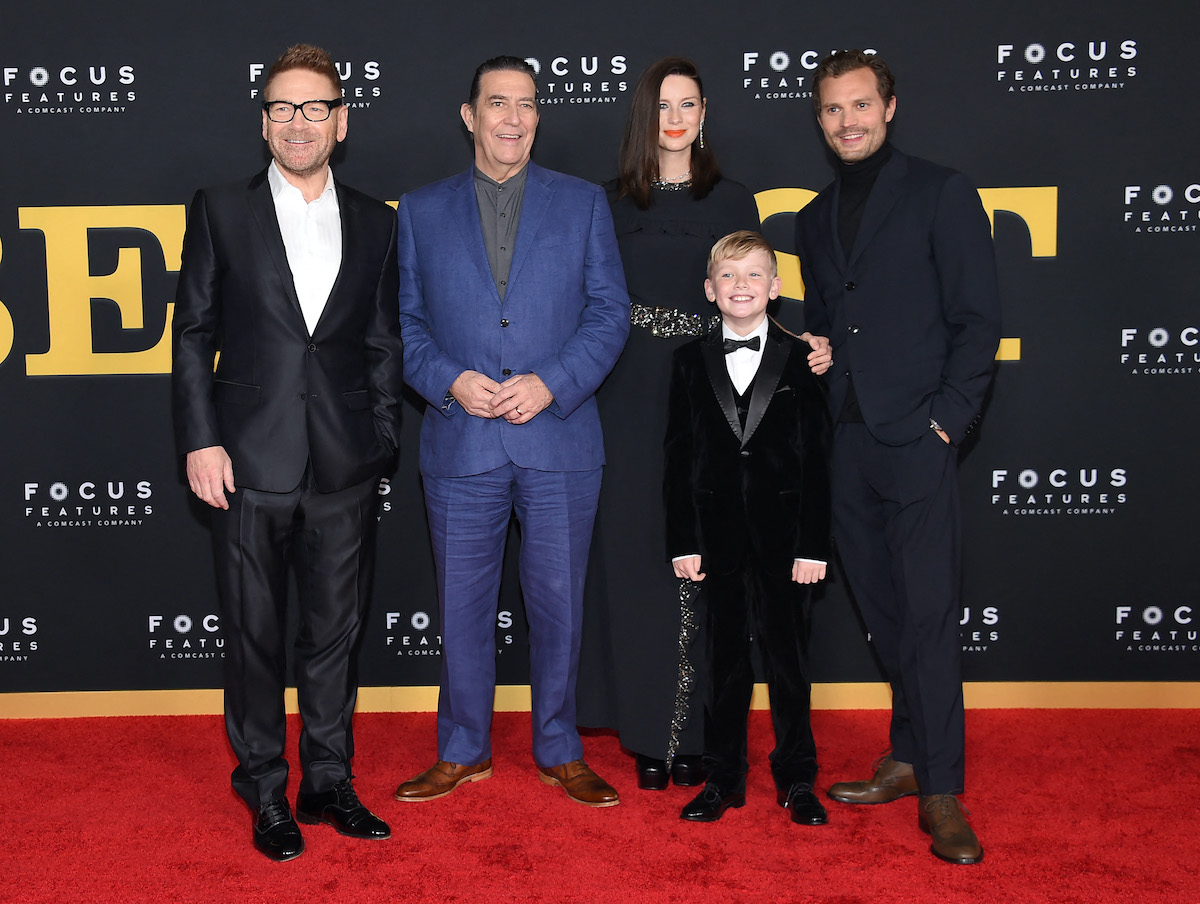 According to The Washington Post, the Troubles, as they’re called, started in 1969 when the Protestant contingencies clashed with the Catholics. This resulted in a decades-long war where over 3,000 people died, including 1,617 Belfast residents. While religion played a significant part in these battles, they were actually over politics and land. 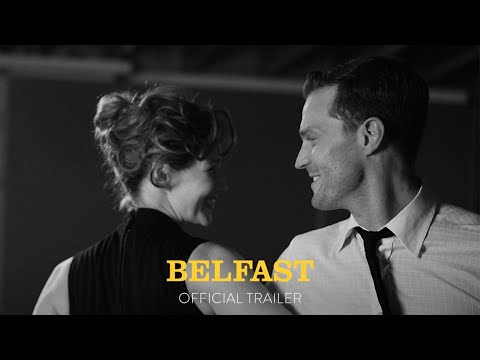 According to IMDb, the film takes place at the beginning of the Troubles and tells the story through the eyes of a young child named Buddy, who watches the terror unfold firsthand. From political strife to religious posturing, critics praised the film upon release. Now, it’s up for the biggest trophy in the industry after winning several more.

Shot in black and white, Branagh aimed to bring people back to the 1960s. To do so, he went back to his hometown and tried to recreate his childhood home before the war. Unfortunately, a combination of time, war, and industry meant that the Belfast of now no longer looked like the city he grew up in. Luckily, he found a good stand-in.

Where was ‘Belfast’ filmed? 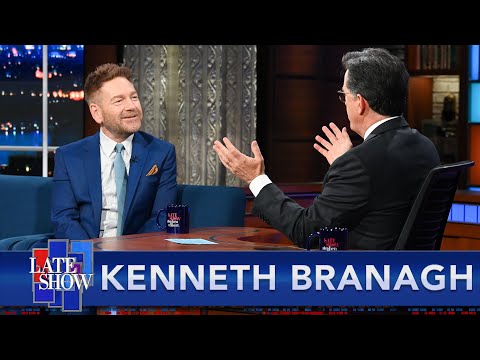 According to Belfast Live, Branagh and his crew scouted and filmed throughout England. Branagh and his team searched far and wide for places that felt closer to those of fifty years ago. After all, Branagh’s childhood street is largely gone, and the modern Belfast isn’t quite the same. The crew built sets just outside of London at an old Airport.

They tried to recreate a Belfast street that wasn’t a historical recreation but a believable stand-in for the film’s fictional version. According to Branagh’s recent interview with Deadline, he took the production designers to the places that still stood so they could understand the personal connection.

“I took Haris Zambarloukos, our DP, and Jim Clay, our production designer, and we walked from where my school was through the houses and then through Grove Park, which is a small park.”

This helped the director reconnect with his childhood. Not just the houses and the parks, but the natural beauty that still shows through despite the ugly war. 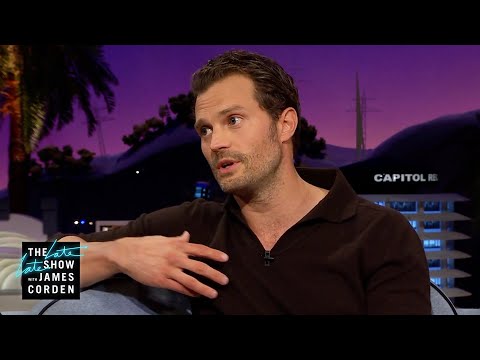 Belfast is no stranger to Hollywood. Branagh mixed the footage with actors with actual footage of the titular city. However, thanks to some good old Hollywood magic, one can’t help but believe that they are right there in Belfast circa 1969. The Cinemaholic notes how Northern Ireland often stands in for archaic settings such as Game of Thrones.

Belfast, the city, is both modern and a relic of the past. A wall erected during the 33-year war remains as a reminder of the country’s bloody history. The fog of battle subsided, and Branagh’s vision became a new reality. Now, his love letter to Northern Ireland tells a story not just of pain and war but the resilience of families such as his.

Belfast is still in theaters, and many believe it could take home the big prize at the Oscars. Whether or not it does, Branagh did his job. While Belfast is a well-known city, most worldwide don’t know much about it. Thanks to this movie, they have somewhere to start.