Scarlett Johansson has played the same character, Natasha Romanoff—better known as Black Widow—for many years. Having starred in Marvel films such as Iron Man 2, The Avengers, and Avengers: Endgame, she’s seen her character grow in many ways, and fans have enjoyed watching the journey.

However, unlike other heroes in the Avengers such as Iron Man and Thor, Black Widow never got an origin story of her own. Marvel’s upcoming film, Black Widow, picks up right after the events of Captain America: Civil War, so it’s technically not considered an origin movie.

However, this isn’t necessarily a bad thing, as Johansson recently revealed that she never wanted to do one. 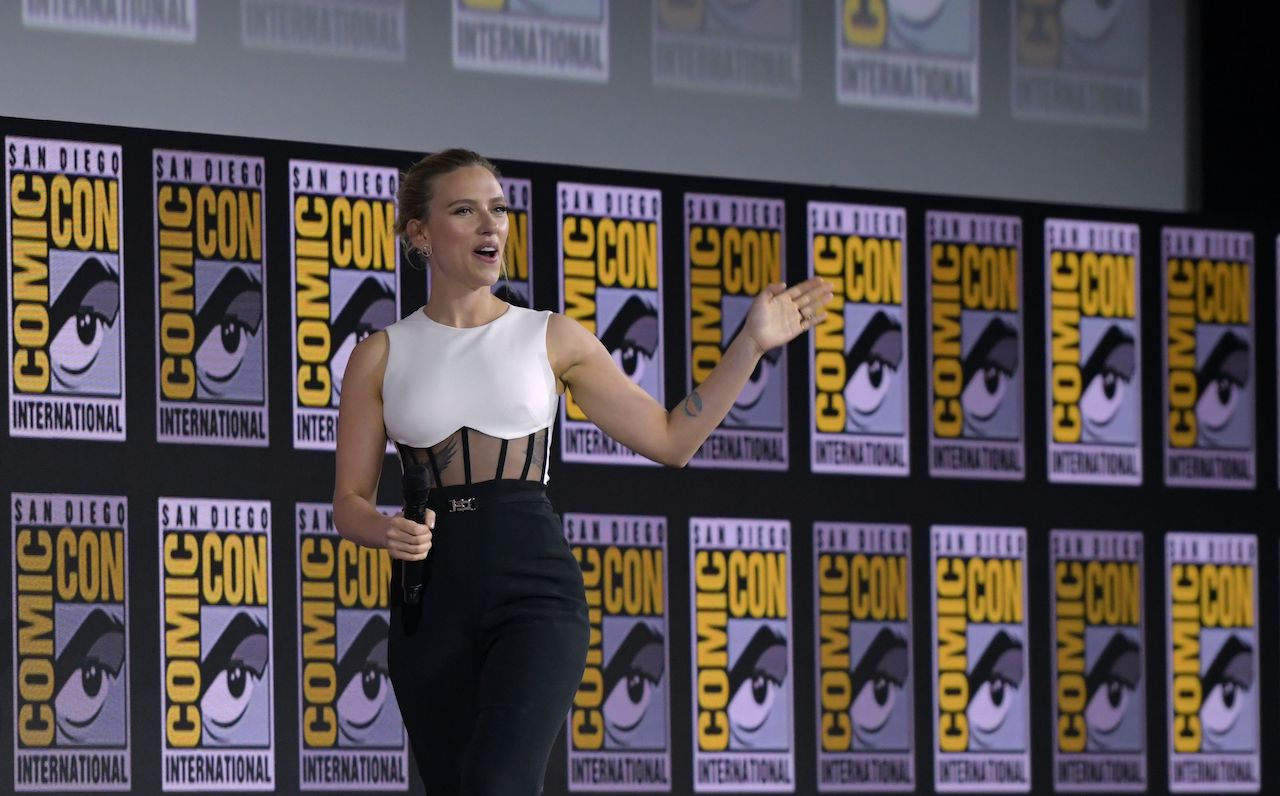 Johansson explained why she didn’t desire to create a Black Widow origin film during a recently published 2019 interview with Collider.

“Post-Civil War felt like a good time to start. I mean, we never intended to do an origin story. I never wanted to do an origin story because I just didn’t want to go back. I wanted to move forward,” Johansson said. “Even though we are going back it all makes sense when you see it. But, it felt like a good time because Natasha has always been a part of some operation. She’s always been an operative and she’s actually never really had to, for better or worse, make any decisions for herself.”

Johansson noted that Black Widow tells a unique part of Natasha’s story because she’s finally able to step out of the shadow of the superhero teams she’s been associated with. Now, she’s able to make decisions of her own, which is a far cry from previous works.

“She’s made decisions, but she’s part of this greater whole -— whether it was the Red Room or SHEILD or The Avengers, you know -— she’s had this kind of family, for better or worse, and then after Civil War it’s gone. It’s all gone. Everything is gone and for the first time ever, really, she’s just on her own. She could totally disappear into the ether and that would be that. She doesn’t have to return to anything. Which is a pretty terrifying place to be when you’ve been attached to something for so long and now you’re suddenly floating.

Later in the interview, Johansson stated that she likes the setting of Black Widow because it picks up at an interesting point in Natasha’s life.

“Obviously she’s very self-sufficient. I mean, she has connections everywhere and whatever, but she’s kind of on the lam and she’s feeling like a fugitive and it’s a really interesting place to start. Like, all the pieces are everywhere and how do we connect everything back together?

Because Black Widow doesn’t operate within the morality of a traditional superhero, she has more freedom to make unexpected choices, which Johansson enjoys.

“When you find her in the beginning of the film she’s just broken. By the end of the film the goal is to put her back together different than before, you know? And we, Kevin and I, at the very beginning, we agreed it was clear that that was the best place to start in the timeline. It gave us a lot of grid and every possibility and we always said that if the Avengers were above and then let’s say all the villainous characters are below in some dark underground thing, the most interesting thing about Natasha is that she can go between both seamlessly and her allegiance is not always so clear. She doesn’t operate on the same moral compass and a grey area is a cool place to live.
Black Widow will hit theaters on July 9.