Bruce Springsteen has been celebrated for his incredible music for decades. His soulful melodies along with catchy tunes have kept in him in the charts and surrounded by loyal fans. And it is his life with wife Patti Scialfa which inspires his new film, Western Stars.

Western Stars is directed by Springsteen himself, as well as his long-term collaborator Thomas Zimny, who has edited previous music videos and concerts of Springsteen’s.

In the film, fans are treated to a live concert of his latest album, Western Stars, but there are also videos of his life of performance, and with the love of his life, Patti Scialfa.

In an interview with The Telegraph, Springsteen explained how the film was “a meditation” and a “tone poem,” which comes after he wrote an autobiography and performed a one-man stage show in 2016 and 2017.

As he gets older, it seems he has become more contemplative, but there is one aspect of his life which has never failed to inspire him: his marriage to E Street Band member Patti Scialfa. 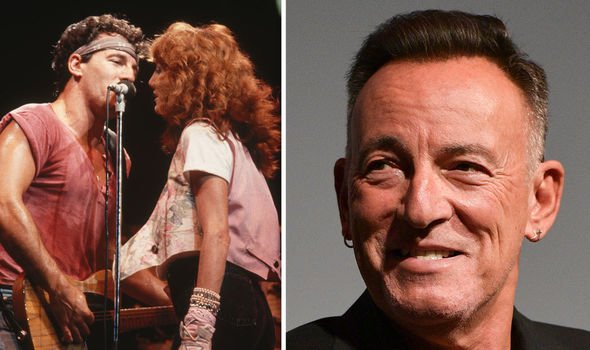 Speaking of the home video footage included in the movie, Springsteen said: “We have been together a long time, so when we gather around that microphone, oh, there’s a lot of living there,”

“Nobody knows me better than she does. So that look in her eyes is frightening but it’s lovely at the same time.

“The film is really kind of a love letter to my wife and the changes that we’ve been through.”

In the film, he even makes this clear by including his wife in one of the final shots of the film. 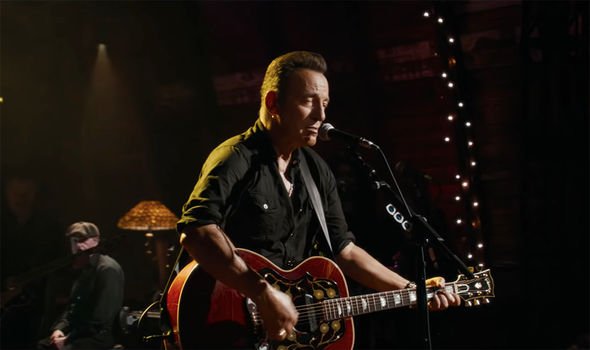 He added: “It’s the old story, its love in the end, that’s all we have.

“That’s all that really gets us through at the end of the day.

“So how do I find my way there? Really that’s what the film is about.”

The film also includes some tapes of him and Patti in the early stages of their relationship: meeting on a bench in New York and on their honeymoon, where she was a couple of months pregnant as they went to a log cabin in Yosemite. 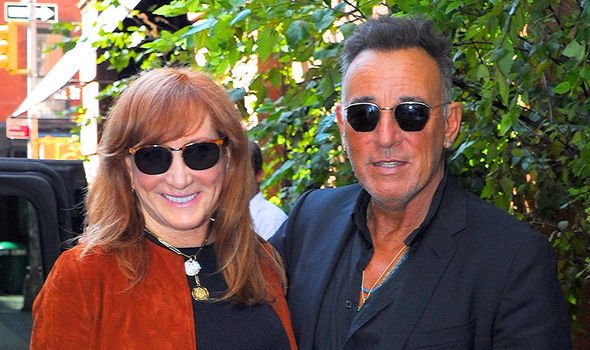 Scialfa met Bruce Springsteen in New Jersey in the early 1980s, and though she was recording a solo album, joined the Born In The USA tour in 1984.

She was initially reluctant to do so, and after the tour she is reported to have had a short relationship with actor Tom cruise.

However, Springsteen and his then-wife, Julianne Phillips, separated in early 1988, and shortly afterwards Scialfa and the singer were living together.

Springsteen’s divorce was finalised in 1989, after which he and Scialfa moved to Los Angeles where they started a family. 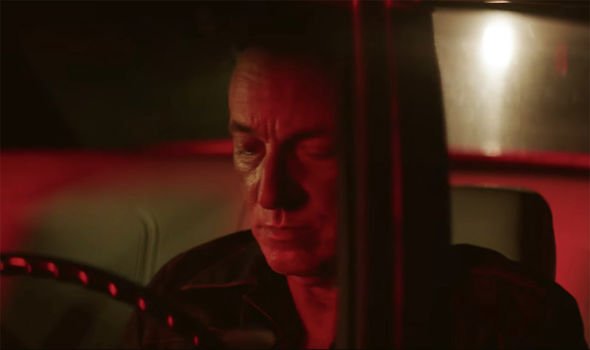 The family returned to New Jersey in the 1990s but have homes across America, including Florida, LA and New Jersey.

His film has been called “beautiful” for the shots of gorgeous American scenery, affirming Springsteen’s place as an All-American hero as his music attempts to capture aspects of regions across the country.

The music is also perfectly performed by the band, including Patti, with whom he clearly shares an intimacy as they perform side by side on the stage in a small barn, surrounded by friends and family.

Western Stars is out in cinemas on October 25