After a lot of spinning its wheels, DC’s lineup of movies is finally starting to get back on track. With an injection of new life and a new creative vision steering the ship, recent films have had a much better reception than those of the past. To keep it up, though, Warner Bros. is going to have to keep making good decisions. According to rumors, one of their latest gambits may be attempting to poach one of Marvel’s heavy hitters — Chris Hemsworth. 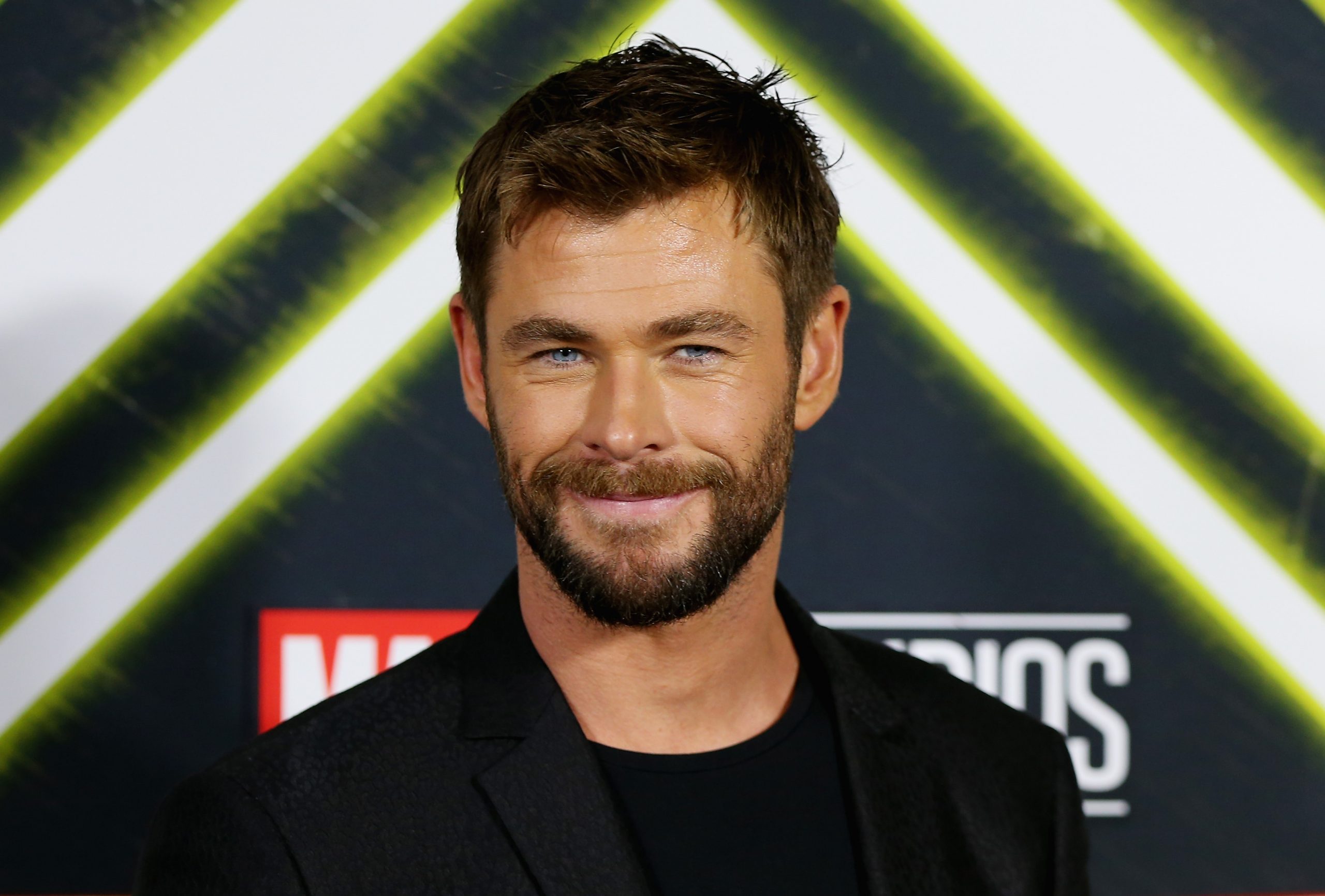 For more than 10 years, Chris Hemsworth has lit up the screen as Thor, the god of thunder. Starring as the Asgardian in multiple films, he helped make the MCU what it is today.

Despite all that, however, it took a little while before Thor was really given the kind of acclaim he was due. Thor: The Dark World notwithstanding, most of Thor’s appearances were only OK. While his solo films were able to explore the character’s personality and emotions more than his Avengers team-ups, his overly dramatic Shakespearean dialogue and the somewhat disjointed tone of his films were always a hindrance to connecting to audiences.

Thor: Ragnarok changed all of that. Between the incredibly funny script, Taika Waititi’s masterful directing, and Hemsworth’s own shockingly proficient comedy chops, Thor became everyone’s new favorite Avenger almost overnight. It was clearly a change Hemsworth himself had wanted to make for a while, and one that audiences didn’t know they wanted until they got it.

DC might be eyeing Chris Hemsworth for a future project

As Hemsworth gears up to pick up the hammer for what might be his final time, the star is going to need something else to do as he waits for chances to cameo in post-credits scenes of future Marvel movies. Based on reporting from Giant Freakin Robot, he might be using that time to hang out with Marvel’s chief competitor in comics.

According to their insider scoop, DC and WB are looking to bring Hemsworth on to a future film project. No details of what that might be are available yet, but it’s not hard to think it might be legitimate. After all, Hemsworth commands a ton of star power, and with the lighter tone the DC films are heading toward now, it would be the perfect opportunity for him to stretch his comedy muscles all over again.

While it’s just baseless speculation on our part, one potential role for Hemsworth could be as the new Captain Boomerang. In the comics, Digger Harkness (the first Captain Boomerang) was revealed to have had a son, Owen Mercer, whom he had never met until adulthood. After the father’s death, the son took over as the new, slightly superpowered Boomerang. With Boomer’s horrific death in The Suicide Squad, the character’s Australian heritage, and just how funny it would be to see musclebound Hemsworth playing the supposed son of Jai Courtney, it’s not that far-fetched.

Hemsworth has a full plate for now

Before any potential DC role can materialize, though, Hemsworth already has a lot of jobs to do. First and foremost is the fourth Thor film, Love and Thunder, in which he’ll be reuniting with castmates from all of the previous Thor installments under Waititi’s direction (who DC might also be approaching in the future).

He’s also got the lead in Escape from Spiderhead, a new sci fi film based on the George Saunders novel. He’ll also be reprising his role in Netflix’s Extraction 2. After that, he’ll have to start training for his currently undisclosed role in the Mad Max prequel Furiosa, and for his role as Mr. America himself in a new Hulk Hogan biopic.