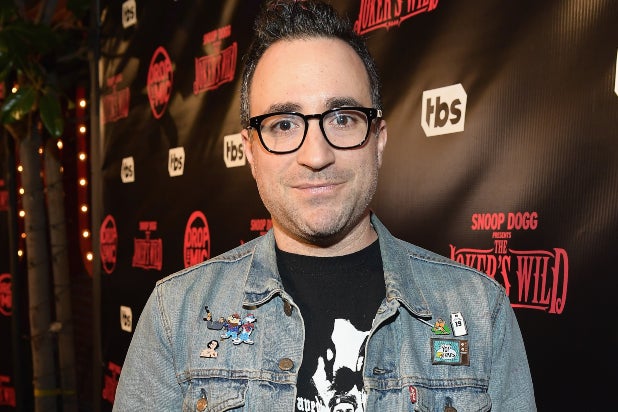 As the saga of the Cinnamon Toast Crunch shrimp guy continues on Twitter, allegations against him of emotional abuse and workplace toxicity have now surfaced.

Jensen Karp went viral on Monday after posting a picture of what appeared to be shrimp tails that he found in his bag of Cinnamon Toast Crunch breakfast cereal. Manufacturer General Mills claimed that they weren’t shrimp tails but actually just masses of accumulated cinnamon sugar that clumped together as a result of the ingredients not being properly blended.

On Wednesday. Karp’s story continued to be Twitter’s source of entertainment and shock, as people discovered that Karp is married to Danielle Fishel, who played the iconic character of Topanga in “Boy Meets World.”

But as Karp’s cereal saga continued to spread, women began coming forward with stories of their experiences with him, alleging emotional abuse. On Wednesday, Melissa Stetten tweeted that Karp is “a manipulative gaslighting narcissistic ex-boyfriend who once told me he was surprised I hadn’t killed myself because my life was so worthless.” Stetten did not specify when she and Karp dated.

Shortly thereafter, Stetten responded to her own tweet, saying she had been contacted by other women with similar experiences with Karp. Multiple women quoted or responded to Stetten’s tweet publicly.

Additionally, former colleagues of Karp posted about their time working with him professionally, alleging that Karp had lied to them, stolen from them and generally contributed to a toxic workplace environment.

Brittani Nichols posted that she worked with Karp during the second season of “Drop the Mic” on TBS. “The only solid memory I have of him in the room was our last day. I was freestyling about how I was happy the job was ending,” Nichols tweeted.

A rep for Karp did not immediately respond to TheWrap’s request for comment on these allegations.

Karp has since gone quiet on Twitter. His most recent update to the shrimp tail saga, posted on Wednesday morning, indicated that he had “no real update” on the situation.