Neither film has a firm release date 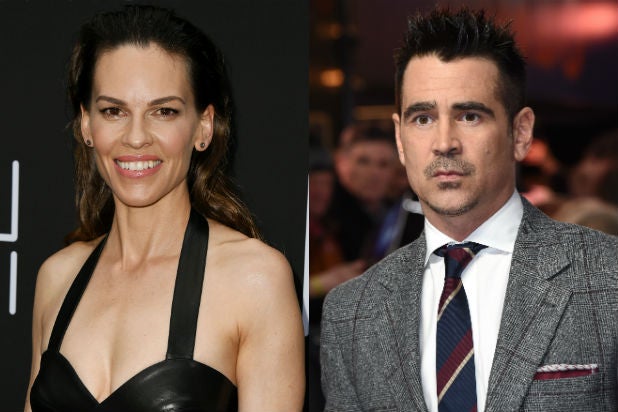 Lionsgate has pushed back the theatrical releases of two of its fall movies to 2021, the Hilary Swank thriller “Fatale” directed by Deon Taylor, and Neil Burger’s sci-fi “Voyagers” starring Colin Farrell, an individual with knowledge told TheWrap.

“Fatale” was meant to open October 30 but is now expected to open in the first quarter of 2021. “Voyagers” was slated for November 25 but has been pushed back to a date to be announced in 2021.

The fall film slate of theatrical releases has thinned out as the pandemic continues, with “No Time To Die” being the first to move out of its November release into 2021, only to be followed by Pixar’s “Soul” moving to Disney+ on Christmas Day.

What’s more, Cineworld announced it would be temporarily closing theaters — over 600 locations — in both the U.S. and the U.K. in response to the lack of Hollywood product and COVID-19 restrictions.

“Voyagers” is written and directed by Burger and stars Farrell alongside Tye Sheridan and Isaac Hemptstead-Wright. The film is about a crew of astronauts on a mission that spans generations in which they slowly descend into paranoia and being to question their reality.

“Fatale” co-stars Mike Colter and Michael Ealy and is a steamy thriller about a married man who is tricked into a murder scheme by a female detective.