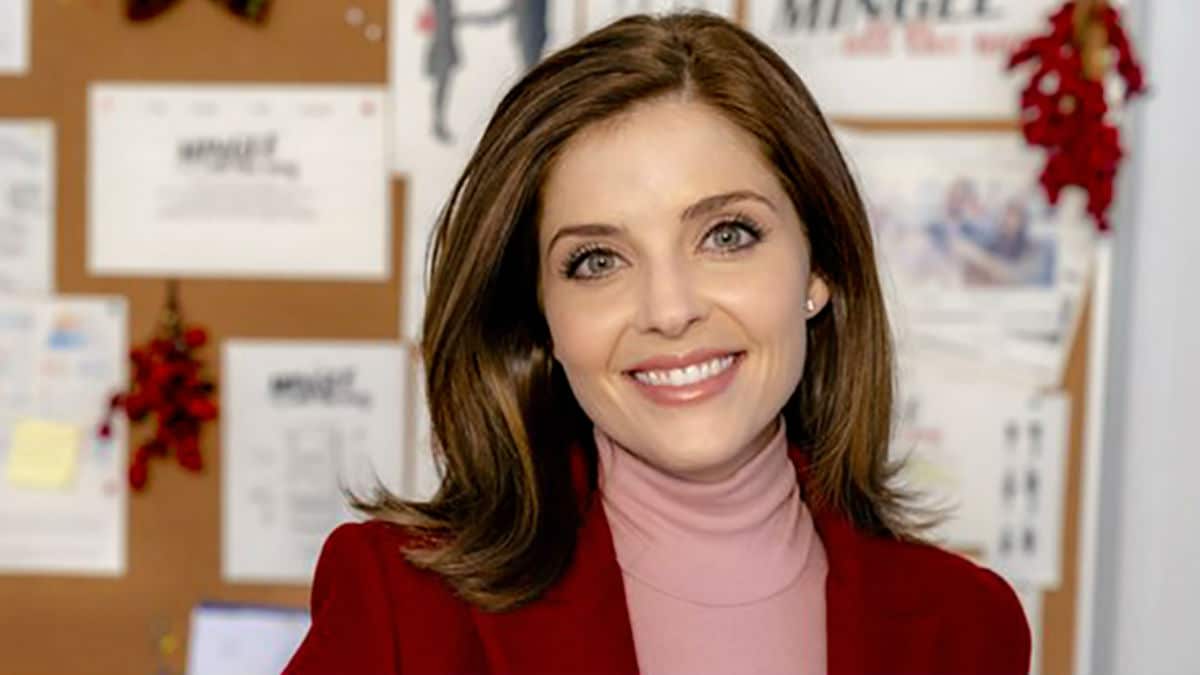 It has been roughly three years since the fan-favorite exited the NBC soap opera. Now, Lilley is getting candid about the difficult decision she had to make.

The actress was perfectly happy playing the love-to-hate daughter of Shan and Kimberly Donovan. Lilley was always entertaining while portraying Theresa’s various antics. She even referred to her alter ego as “a mess of gorgeous chaos.”

Despite having one of the best jobs around, Lilley chose to walk away when her contract expired. She spoke about her departure to CBS back in 2016.

“It came down to the time and the sacrifices required to keep Theresa on the front burner. Given the demanding production schedule a soap requires, that just wasn’t possible with the other commitments and opportunities I wanted to pursue.”

Fans know the in-demand beauty has also had a successful career working for Hallmark Channel. She has appeared in several movies for the network. Lilley’s presence in the made for TV films began taking off right around the time she left DOOL.

No, she didn’t jump ship to become a Hallmark staple. Lilley had a more pressing reason for taking a step back from the busy daytime dynamic.

“The main driving factor [to transition from soap operas to Hallmark] at that exact moment for me was that I really wanted to become a foster parent. I think that if you want to take care of children in a really dedicated manner, especially children who are in foster care who really need a lot of love and attention, and they need a lot of consistency, then I would not have been able to successfully do the show at the same time… Something had to give,” Lilley explained to Forbes.

Jen Lilley knew if she was going to be the kind of foster mom kids needed, something had to give. In the end, it was a no brainer for the foster care advocate.

Being there to create a safe, stable, and loving environment for kids that desperately needed it was more important than working on DOOL. Fans who follow the actress on social media know she is a vocal advocate for foster care.

Lilley and her husband, Jason Wayne, began fostering son Kayden months after she left DOOL. The boy is now three years old, and the couple officially adopted him this summer.

They are also currently fostering Kayden’s 17-month-old half-brother. Wayne and Lilley are in the process of trying to adopt the toddler, but there is a chance the boy could get adopted by a distant biological relative.

Along with their two sons, the couple of 15 years just welcomed their first daughter. Lilley gave birth to baby Julie in August.

Fans may miss Jen Lilley on Days of our Lives, but she had the best reason for exiting the role of Theresa Donovan. Don’t you agree?