Padukone shared a photograph of herself with Singh and director Kabir Khan, captioned: “& on to the next…Thank You @kabirkhankk for this incredible honour…! #RomiDev #Day1 @83thefilm @ranveersingh.”

Singh commented: “… And this time we don’t die in the end! Yay!”

He also posted to Instagram to confirm the news, sharing a Boomerang in which Padukone appears to playfully hit him with a cricket bat. 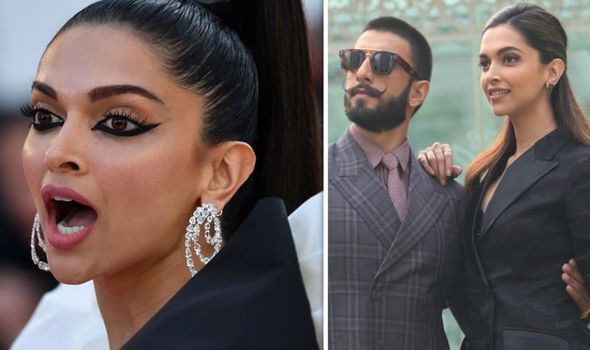 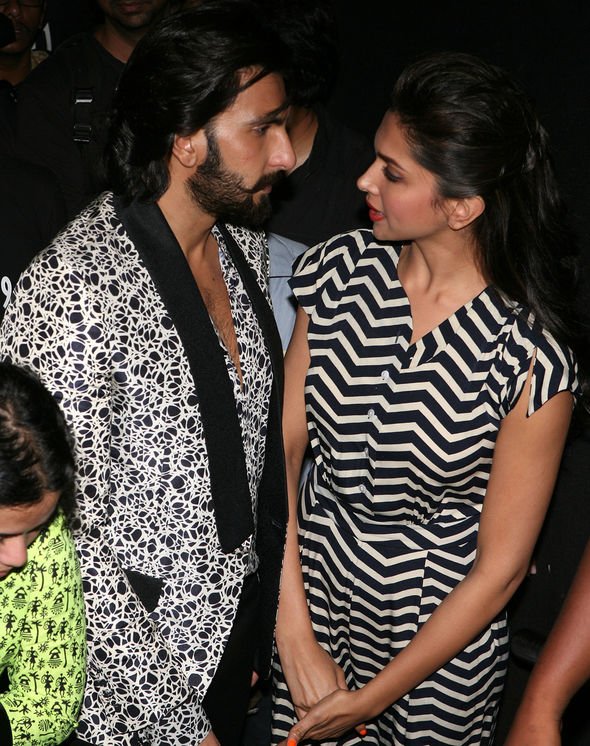 The news comes after Singh said back in January that they wouldn’t work together in 2019.

“My wife and I will not have a film together this year,” he said, according to thenews.com.pk.

“I’m hoping that filmmakers will approach the two of us with a script that we like and can take it forward.

“I’m looking forward to sharing screen space with her.” 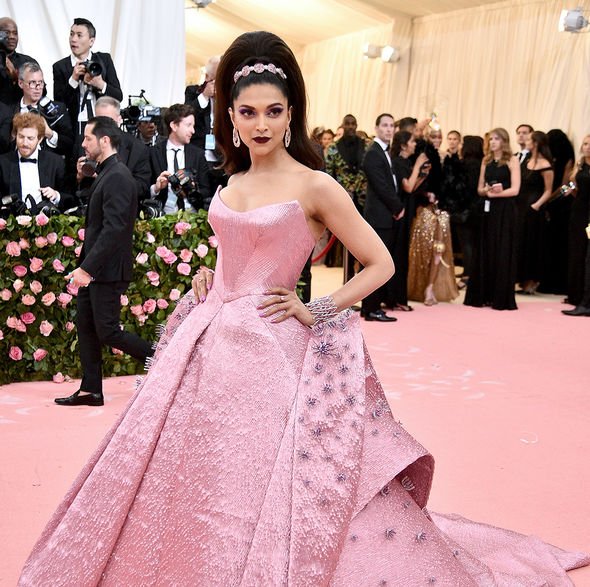 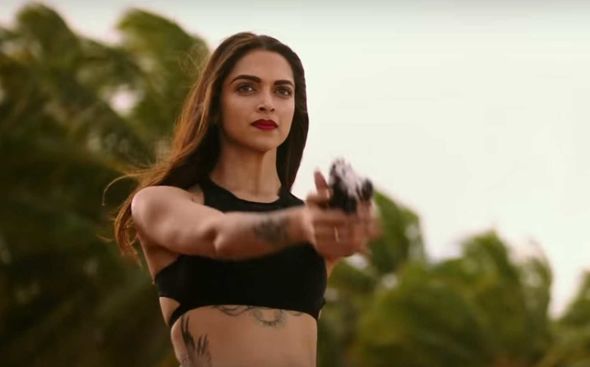 They had worked together on the massively successful – yet also controversial – Padmaavat; as well as the likes of Goliyon Ki Rasleela Ram Leela and Bajirao Mastani.

“The chemistry between us is extra special. It has been seen and proven,” Singh said.

“Much as I am truly, madly and deeply in love with her, I am aching to act with Deepika again.

“As a fan of her work, I have been waiting patiently for her to commit to a film. And I’m truly overjoyed that she has committed to working with Meghna Gulzar on Chhapaak.”