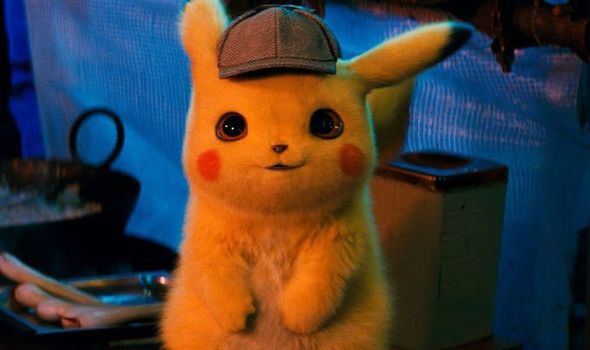 The film, produced by Warner Bros and Legendary, stars Ryan Reynolds as the voice of Pikachu and Justice Smith as the human protagonist, Tim.

Tim enlists the help of Detective Pikachu to find his dad in a world where everyone has a Pokemon companion.

Pikachu Detective is based on the Nintendo 3DS game of the same name, and in true Pokemon fashion, the film is polished and brilliantly produced.

The $150million budget film has been a success in the USA and abroad, maintaining its top spot for two weekends in a row.

The opening weekend saw the takings at a staggering $54million in the USA and $41million in China, the highest recorded profits for a game-based film.

It earned $11million more than 2001 blockbuster, Tomb Raider starring Angelia Jolie. The film stormed into its second weekend, staying at the top of the charts after having earned over $312million collectively.

Revenue in China was $70.3million, making it the second biggest market after the USA. 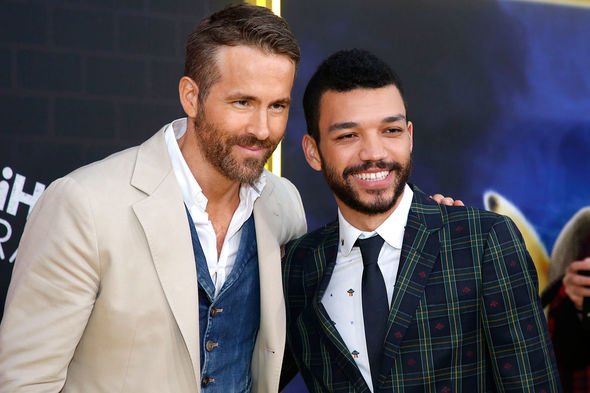 Other top markets in the world include Russia, where the film opened with $4.3million; the UK earning it $3.5million, Mexico with $2.25million and Germany at $2.1million.

The first ever live-action Pokemon film opened 7 days early in its home country of Japan, with its initial release on 3 May.

The movie did well in Japan, debuting at number 3 in its first weekend, behind Avengers: Endgame in second place and Detective Conan in first.

The overall earnings from the Japanese box office were just below $18million, $4million of that sum being earned in its first weekend.

While the film received sufficiently good reviews, with a 5.98 on IMDB, 66 percent on Rotten Tomatoes and an 8.2 on ING, it was tiny when compared to other blockbusters like the Lego Movie or Avengers: Endgame. 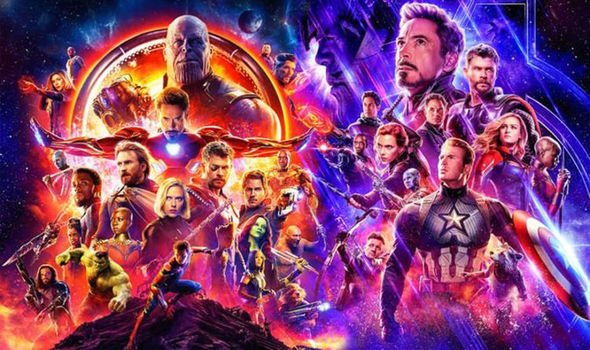 The latest movie in the iconic Avengers franchise, Endgame, has grossed an unbelievable $2.6billion worldwide, making it the second biggest film ever released after Avatar, which just topped the charts with $2.78billion.

Compared to other game-based films, Detective Pikachu is doing surprisingly well within its domestic market in North America so far. During its two weeks in cinemas, the USA has grossed $94million alone for the film, equalling to 33 percent of its total revenue.

The remaining 67 percent comes from a collective 72 foreign markets, although Pikachu Detective didn’t do nearly as well as expected in China.

While this is a normal result of other films, it’s unprecedented for a game-based film.