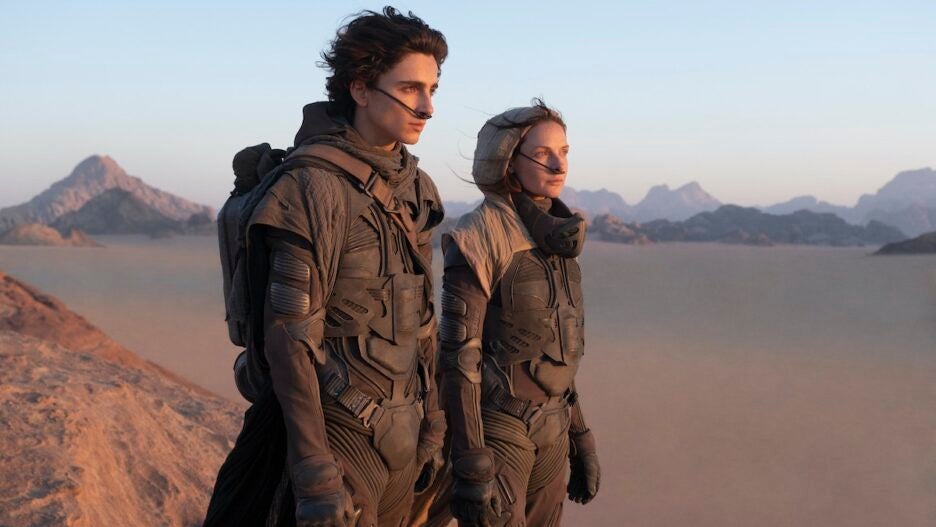 Legendary Pictures and Warner Bros. announced on Tuesday that it has greenlit “Dune: Part Two” after the film’s $41 million opening in North America this past weekend. The film is set for release in October 2023.

“Denis Villeneuve has crafted a film that is both visually extraordinary and emotionally transporting, as evidenced by its global success both critically and at the box office,” Warner Bros. Chairman Toby Emmerich said in a statement. “We are thrilled to continue on this journey with Denis and his cast and crew, and our partners at Legendary, and can’t wait to bring the next chapter of this epic tale to theaters in October 2023.”