Facebook is developing a new standalone messaging app called ” Threads,” per The Verge. Designed as a companion app to Instagram, Threads is meant to facilitate communication between Instagram users and their “close friends,” allowing them to share their location, photos, videos, and messages, all of which are uses popular among Snapchat users. 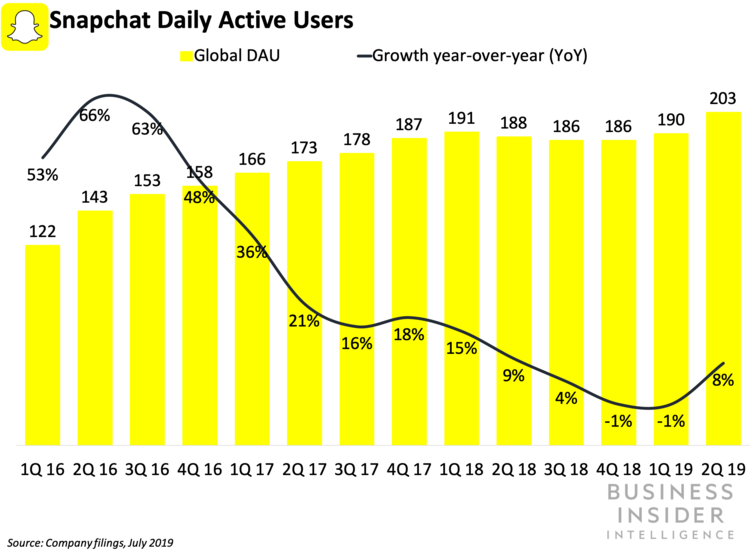 It’s unclear when the app will launch, but it’s currently being tested internally at Facebook. The news comes after Facebook recently abandoned “Direct,” a standalone messaging app based on Instagram’s direct messaging, which had been in the works since 2017.

Threads’ use case is relatively similar to Snapchat’s, and the app could present another Facebook-originated challenge for Snap as a result. Facebook’s most notable theft from Snapchat was Stories, a feature core to the Snapchat user experience.

The feature has been most successful on Instagram, although core Facebook and WhatsApp have now scaled adoption too: Instagram Stories was the first to hit500 million daily active users as of January, but both Facebook and WhatsApp now also have500 million, as of April. Beyond the app’s general use case, Facebook seems interested in replicating another feature popularized by Snap: creator tools for lenses and filters.

Threads will feature “creative tools,” that allow users to build out their photos, videos, and messages with “creative” controls, which could end up looking similar to Snap’s popular augmented reality (AR) offerings.

Despite Snapchat’s Facebook-sparked struggles, it still outperforms Facebook on messaging and overall engagement among US internet users, and Facebook is likely trying to change that with Threads. Facebook is no doubt hoping to replicate Snapchat’s higher engagement metrics: The average Snapchat user spendsmore time in the app than the average Instagram user, per Snaplytics.

Additionally, among US internet users, Snapchat is more popular than Facebook for person-to-person messaging:46% of users reported their primary use case for Snapchat was direct messaging, where only 33% preferred Instagram, per Cowen data. By emulating Snapchat’s model, Facebook is likely hoping to encourage some of Snapchat’s most enviable user behaviors among its own users as itmoves toward more private messaging environments.

As part of that transition, Facebook has been also been making a push toward ephemeral messaging — which was also pioneered by Snapchat. Should Facebook succeed as it did with Stories, it could deeply injure Snapchat, which only recently recovered from sluggish growth over the past two years — it posted record usergrowth in Q2 2019.