The casting announcement was made Thursday night 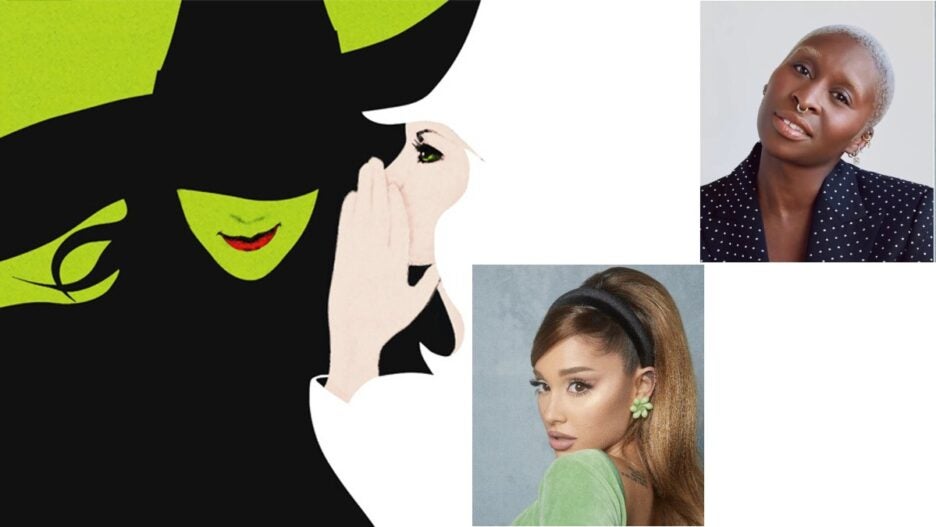 Universal announced on Thursday that Jon M Chu (“Crazy Rich Asians”) will direct the movie adaptation of the Broadway hit musical “Wicked,” starring Cynthia Erivo and Ariana Grande. And fans are losing their minds with joy over the news.

Fans were particularly thrilled because Ariana Grande appears to have wished herself into the role, based on her tweet from 10 years ago.

Some have spotted a possible early hint that Grande would get the role thanks to this probably-not-a-coincidence from the current season NBC’s “The Voice,” with Grande paling around with Kristin Chenoweth, who originated the role of Glinda on Broadway.

Fans are also psyched about the combination, and even those who weren’t sure what to expect have faith in the pairing and what they will bring to the big screen.

Even the film’s director, Jon M. Chu, got in on the fun:

Yeah we’re stoked too guys and can’t wait to see Cynthia and Ariana defy gravity together.