Former One Direction member Harry Styles was quarantined this week, alongside co-stars Florence Pugh, Chris Pine, Gemma Chan, and Kiki Layne. New Line Cinema was forced to shut down production on Don’t Worry Darling after a member of the production team tested positive for COVID-19.

The publication added that the person who tested positive was not a member of the main cast – meaning the likes of Styles and Pugh were not affected.

Don’t Worry Darling’s production has been following strict protocols, and has not seen any other positive tests since it began just last month.

The film will now shut down for two weeks, allowing everyone who was in contact with the COVID-19 positive person to safely quarantine. 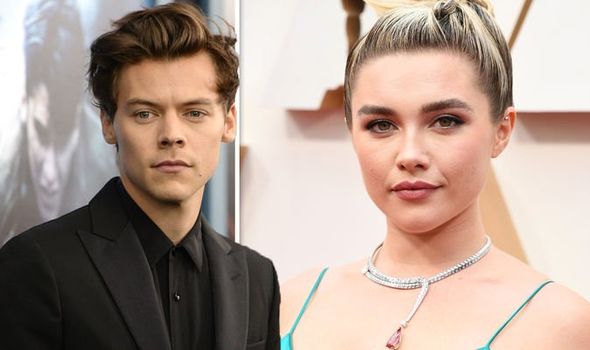 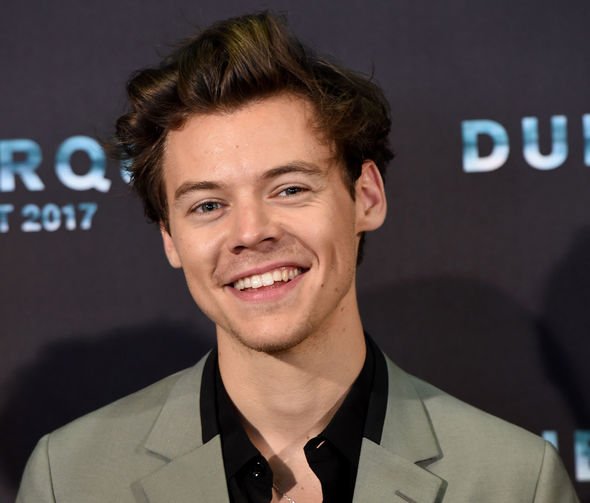 Don’t Worry Darling is the second film Harry Styles has been involved in.

He first appeared in 2017’s Dunkirk, under the tutelage of visionary director Christopher Nolan.

The couple live in an idyllic 1950s community, which is perfect in almost every way. 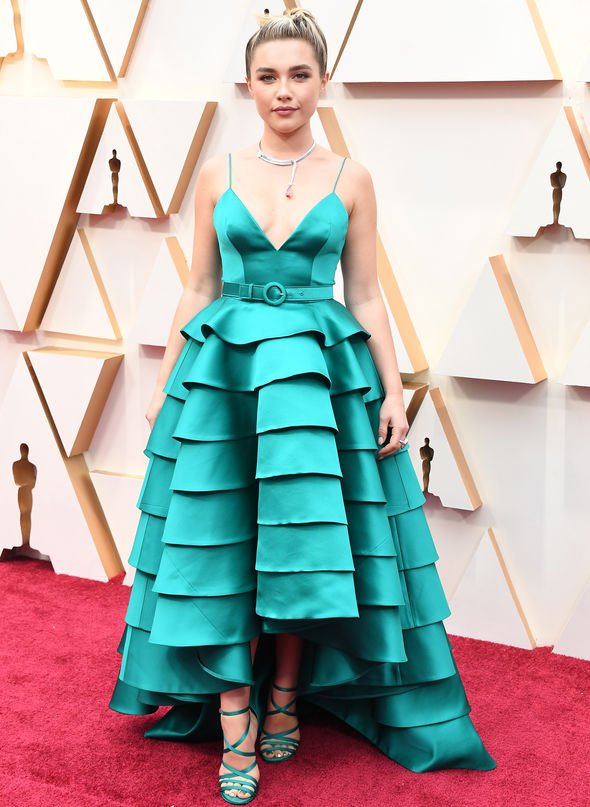 The synopsis for the film suggests Styles’ character has a dark secret, which Pugh begins to uncover just as a cult leader – Chris Pine’s character – comes onto the scene.

Styles is being directed by Hollywood legend Olivia Wilde, who most recently gave her directorial debut wth 2019’s Booksmart.

Don’t Worry Darling does not yet have a release date.

Styles has been on the minds of moviegoers a lot this year as rumours have surfaced that he will joining an enormously iconic film franchise.

It has been suggested that Styles could be the next James Bond, following on from Daniel Craig.

Just two months ago Styles’ chances of replacing Craig as Bond were at a meagre 100/1.

However, according to leading bookmaker Coral, Styles’ chances have increased dramatically to 25/1.

At the moment, the favourite to take over from Craig is fellow British actor Tom Hardy.

But Coral’s Harry Aitkenhead explained how Styles has a good chance, saying: “Tom Hardy is the clear favourite at the moment to step into 007’s shoes once Daniel Craig’s final film hits cinemas at last.

“Harry Styles is a lively outsider in our betting at 25/1 with being the next James Bond, the same odds as Damian Lewis and Henry Golding.”