It’s been over 30 years since Cameron Crowe’s iconic teen romance Say Anything serenaded its way into the tender, movie-loving hearts of Gen-Xers everywhere. But it turns out that star John Cusack didn’t want to shoot the one scene that made the movie unforgettable.

Director Crowe revealed Cusack’s true feelings about the movie’s famous boombox serenade scene when the 1989 film turned 30 in 2019. In an interview with USA Today, Crowe said the scene in his directorial debut is now “doubly” emotional for him.

“That scene is like Romeo under the trellis,” says Crowe of John Cusack’s trenchcoat-wearing serenade. “But I have this feeling when I watch it that it’s filled with double emotion – both with the story and the actors, whose own trepidation bleeds in.”

But Crowe said the scene that would forever define the quintessential 80s romance got some heavy push-back from Cusack. He felt that standing outside Diane’s bedroom in the wee hours with a boombox blasting Peter Gabriel’s In Your Eyes was a bit much, and he simply didn’t want to do it.

“(John Cusack) thought it was too subservient,” Crowe said, pointing out that the moment is tense because Diane has broken up with Lloyd. “The defiance that he has when he’s doing the scene is what makes the scene great. He made it work. The way he performs it, it’s just blatantly defying you to consider it cheesy. That’s why he’s so heroic in that moment. He’s still doubting whether the boombox scene is going to work at all. He’s kind of fighting for the scene.”

Meanwhile, the film’s 17-year-old co-star was feeling nervous, said Crowe. It was the teen’s major-movie debut.

“Ione was feeling vulnerable,” he said of the scene. “Her kind of nervousness brought that moment to life. Lloyd is working his way into Diane’s life again and Diane is nervous about it all.”

For her part, Skye told USA Today that her own concerns about the scene were “silly.”

“I was young,” she said. “I remember thinking I didn’t like the way that top looked or something in the scene. It’s just so silly. That’s what you get for being a teenager; every once in a while, it comes out with the acting.”

Despite both actor’s hesitation, Crowe felt the scene was right for the movie and did what he could to make them both more comfortable with it.

“It’s when you’re at the peak of loving a song, and the song is speaking to you so loudly,” he said. “I thought, ‘What if you take this song to the person that you’re thinking about and just listen to it with them?’ But I didn’t know how it was going to turn out.” 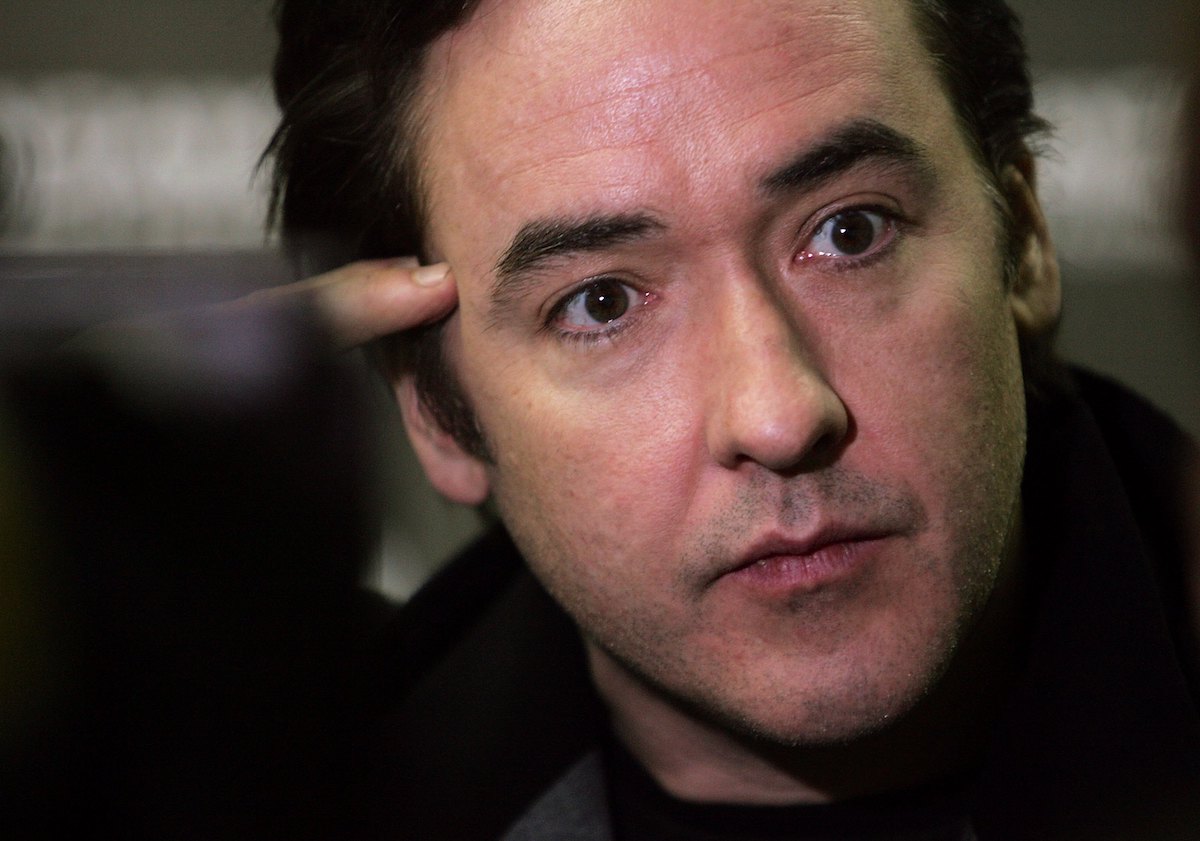 In any case, Crowe said the scene was worth it. “(John Cusack) was getting so much love from people on the street,” he said. “They were asking, ‘Are you Lloyd Dobler?’ And I remember him saying, ‘On my better days, that’s me.’”

Crowe summed it up perfectly.  “That was so full circle,” he said.