Instagram is not the best platform for emerging creators, but its leadership is trying to change that.

Other platforms like YouTube and TikTok (or historically, Vine) have given rapid rise to some of the biggest stars on social media. In the last two years alone, an entire generation of new internet celebrities emerged out of TikTok.

“You can just sort of make it on TikTok,” Adam Mosseri, the head of Instagram, told NBC’s Dylan Byers in March 2020. In that same interview, Mosseri said that Instagram could learn from the way TikTok helps new stars break out. This was well before Instagram launched Reels (its TikTok competitor).

Recently, Instagram has begun to focus more heavily on building its own ways to help creators find success.

Last week, Facebook’s Mark Zuckerberg and Instagram’s Mosseri got on Instagram Live to chat about the creator economy and what’s next for Instagram. The two said that Instagram would shift its focus toward emerging creators on the app.

“I think historically, Instagram specifically has done better creating value for creators who are already established, and we haven’t done as well with aspiring and experimenting creators, people that are trying to just get started,” Mosseri said on the Live.

“We’re trying to really pivot towards that,” Mosseri added. “So almost all of our work on creators is focused on the small creators who are the next generation of creators.”

That work is rooted in two main areas: distribution and monetization. 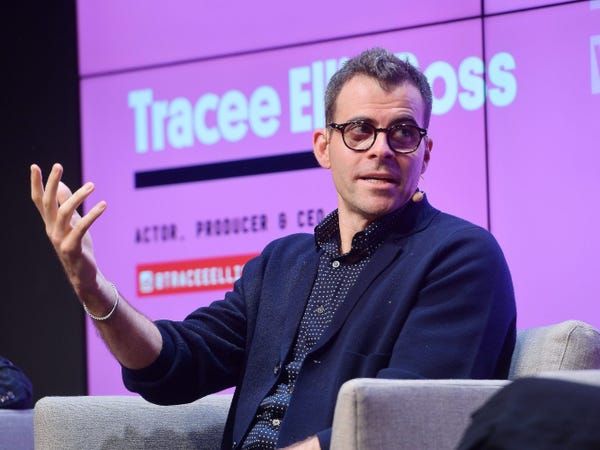 Its short-form video feature Reels, and specifically how Reels are ranked in the Reels Tab (Instagram’s very-similar-to-TikTok feed of vertical short-form videos), plays a big role in Instagram’s pivot toward building up smaller creators.

“Reels is the first part of Instagram that is proactively trying to find new talent and help it break,” Mosseri said. “And I want to bring what we’re doing with Reels to the rest of Instagram.”

The Reels feed works differently from the rest of Instagram. It’s similar to TikTok’s “For You” page in that it shows you videos from creators you don’t follow (as well as those you do), making it easier for users to discover new creators.

That means for an emerging creator a Reel can reach a much wider audience than a standard feed post or Story. Prior to Reels, the main way creators got their content in front of new eyes was through Instagram’s Explore Page, which populates recommended posts and content to users.

“The Reels Tab is the place where we view the biggest opportunity for creators to find new audience,” Williams said.

Many creators have already seen this be true for their own accounts, such as one creator who said Reels fueled new growth after years of stagnancy. In part, that’s due to the nature of the Reels feed.

Instagram also built a new stage to showcase emerging and successful talent using the @Creators page. Each week, Tiffany Matloob, another member of the strategic partnerships team, hosts “Reels Star Search,” a series where she speaks with creators who’ve had Reels take off.

“That was our way to highlight all of these creators that we’re finding through the Reels Tab,” Matloob told Insider. “I personally go through the Reels Tab every day and try to scout for new stars and people who are growing and popping off from expressing themselves.”

The series is also a way to help these creators be discovered by their peers, brands, and other entities, she added.

While Mosseri said he wants to bring what Instagram is doing with Reels to the rest of the app, that doesn’t necessarily mean all of Instagram will look like Reels or have the same kind of algorithm, Williams said.

“I think the work with Reels and Reels Tab is just indicative of our overall approach,” Williams said. “And so the principles that are behind the Reels Tab — which is, we want creators to be able to find new audience and get connected with new audience on the platform — those same principles will apply.” 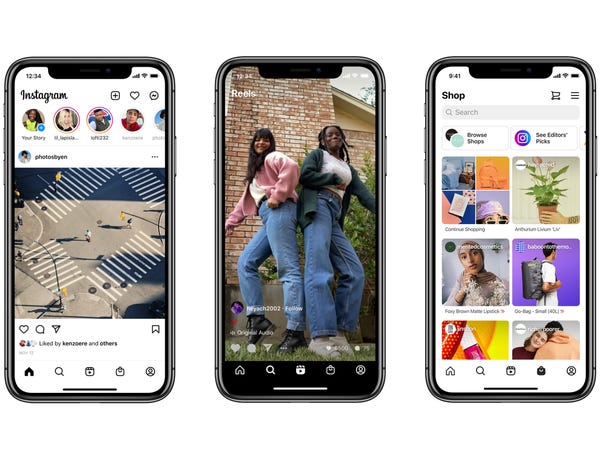 Instagram wants Reels to be “top of funnel,” a starting point for the creator experience where they can grow, be discovered, and find new collaborators, Williams said.

For the creators who do break out via Reels, what comes next is understanding how they can migrate that audience over to Stories or their feed.

“And then what we also need to think about is, okay, how does that creator then take the audience that they’re developing and think about how to turn that into a business on the platform?” Williams said.

Zuckerberg and Mosseri also unveiled in their Live chat three new ways creators could earn money on Instagram, which included updates to shopping for creators, affiliate marketing tools, and a marketplace for brands and creators to connect for sponsored content.

The coming months will reveal much more of Instagram’s work on creator monetization tools, Williams said, as well as updates to Reels (which just launched a duet-like feature about a month ago). Shopping especially is a “big priority” for the company as a whole, Williams added.

And in the future, that monetization umbrella could include options for making money through Reels.

“We think not just about individual monetization products, but monetization as a whole across Instagram,” Williams said. “And we want to kind of create the toolkit of monetization tools so that any creator — whether they only make Reels or only go live or only post about their merch — every creator should have the ability to make money on Instagram.”