Filmmaker John Hughes knew exactly who he wanted to be the star of his 1986 coming-of-age movie Ferris Bueller’s Day Off and it wasn’t Matthew Broderick. The 1961 Ferrari 250 GT California Spyder was, from the onset, the car that Hughes wanted the title character to take on a joyride in the film during his famous day off. In Ferris’s words, “It is so choice,” and we couldn’t agree more.

While the car featured in the film may be one of the choicest cars around, it was actually — and unsurprisingly, given what happens to the car in the movie — filmed using a series of three replica cars made by Modena Design in 1985. So how much are the replica cars worth today? 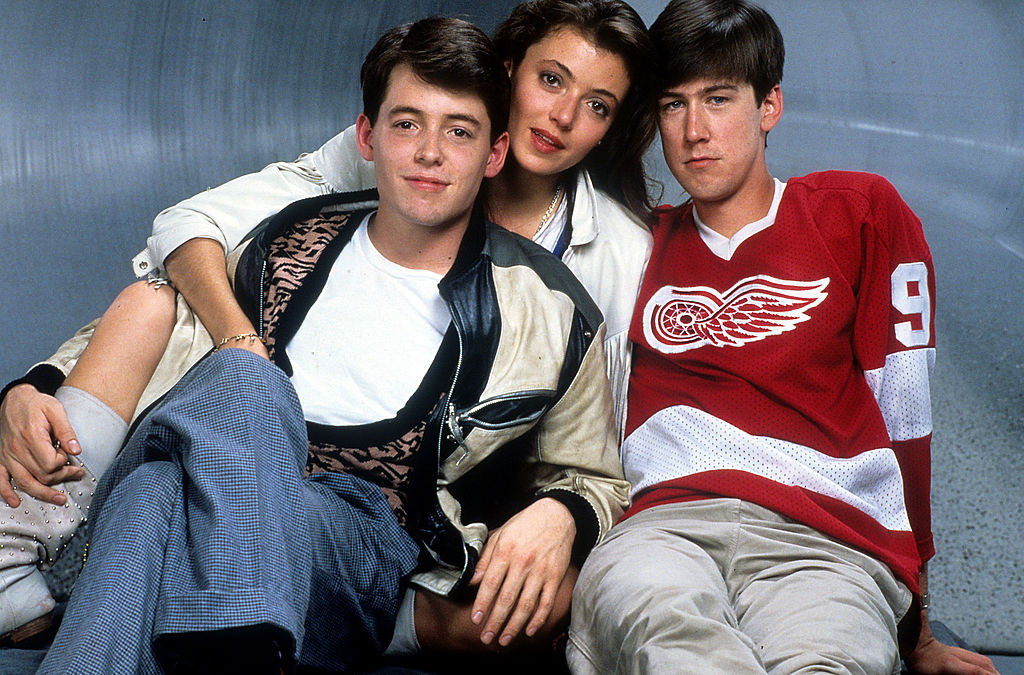 According to Ferris’s best friend Cameron in Ferris Bueller’s Day Off, Cameron’s father “loves this car more than life itself.” The famous car makes its appearance in the film when Ferris coaxes Cameron into letting him take the car on a joyride to sneak his girlfriend out of school for the day. Cameron tells him that “less than 100 were made” and that his father “spent three years restoring it.” How does Ferris convince him to let him take it for the day? Well, he simply gets in and drives away, in a move that only Ferris Bueller could get away with.

In reality, the Ferrari 250 GT California Spyder is even rarer than Cameron makes it sound; only 56 were made. In 2008, British radio personality Chris Evans bought one at an auction for a steep $10.9 million, as reported by How Stuff Works. This highly sought after car is one of the most expensive cars of all time. It’s no wonder Ferris just had to take it for a ride; could any of us resist?

With price tags that high, it would have been unthinkable to send an actual Ferrari 250 GT California flying through a second-story window into a ravine, like they do in the movie. Instead, the film’s producers hired Modena Design to build three replicas for their film, according to The Drive. Two were built completely, and the third was essentially just a shell used for the scene in which the car gets destroyed. One was even built specifically with an automatic transmission because actor Matthew Broderick did not know how to drive a car with a manual transmission.

RELATED: John Hughes’s Movies Ranked: The Best (and the Worst)

Today, the three cars used in the film are still as legendary as ever. The car used in the destruction scene was revamped and restored following the production of the movie and has been sold many times since, according to MSN. Most recently, that vehicle was resold at an auction in 2010 for $100,000. One of the other iconic cars was sold at an auction in 2019 for $225,000.

But the third car is where things get really exciting. This car most recently sold for a whopping $396,000 last year at Barrett-Jackson. The vehicle underwent a complete restoration by Modena Design co-founder himself, Neil Glassmoyer. These restorations included updated mechanical components and refurbished cosmetic elements, and the sale even included a number of different memorabilia from the film, as well as a certificate of authenticity from Glassmoyer.

For classic car lovers and 80s movie fanatics, nothing would belong in a collection more than the Modena GT Spyder California. And while it’s exciting for the owners, we can’t help but wonder what sort of price tag one of them will find at the next auction they end up at.