The “Broad City” co-creator starred in and co-wrote a horror film about pregnancy. It’s being released just as she is becoming a mother. 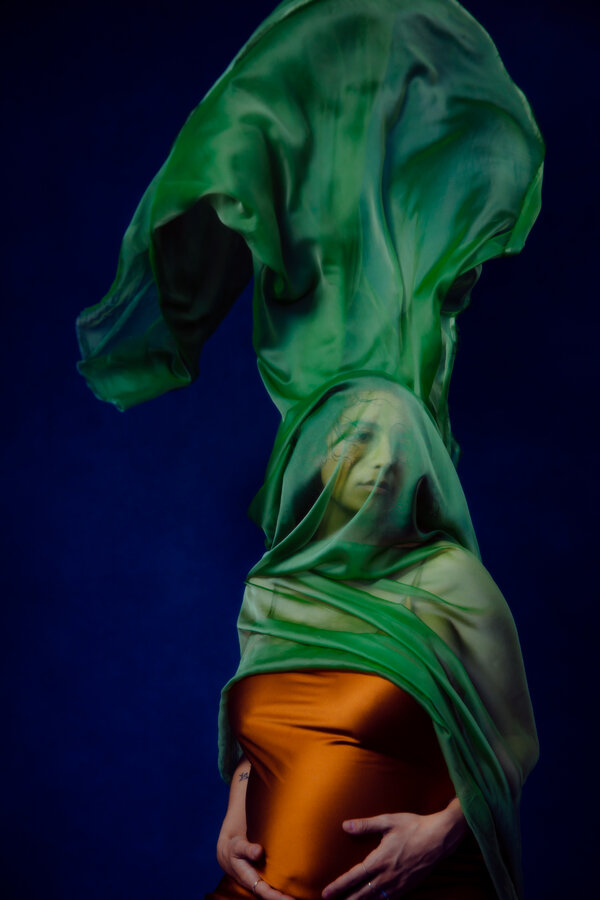 Ilana Glazer was trying without much success to think of movies devoted to the experience of conceiving and carrying a child.